The current Triton was unveiled back in 2014 and it went on sale in the early 2015 in most markets around the world. The truck is using an already proven design with a ladder frame chassis on which a body is bolted. The truck is efficient, powerful and quite comfortable for what it is. Even though it is relatively new, it seems that it will receive an update with the 2017 Mitsubishi Triton which is set to offer more features at an even lower price. The truck is currently sold under many different names such as the Fiat Fullback, the Ram 1200 or even the Mitsubishi L200. No matter the name though, the truck is basically the same everywhere. 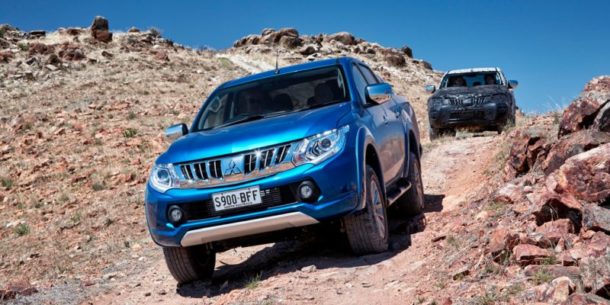 Even though the truck has been praised for how capable it is, it is not perfect. The current model suffers from a rather harsh ride when empty, the equipment level is sub-par sometimes while the quality inside the cabin is not as good as it should. The new model is expected in the late 2017 and it should cost right around the same as the current truck. This means the base model will cost not much over $20,000 while a fully equipped version will go past $50,000, at least in Australia.

The main reason the current truck has a harsh ride is because it has been developed in order to carry stuff around at all times. However, this may be an oversight on Mitsubishi’s part, especially since some competitors, that have a higher payload, don’t suffer from this problem. The new model is expected to receive a tweaked suspension at the back which should solve this unusual behavior. 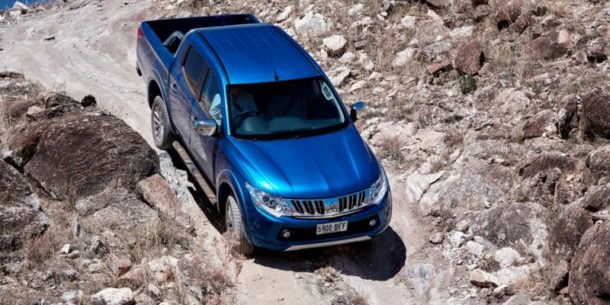 The design – inside and out

The exterior of the current model is quite appealing so it should be no surprise that the 2017 Mitsubishi Triton is not going to change much. So far it seems that the new truck will benefit from new headlights, on the top end model, and that’s about it. Some rumors did suggest a few new color schemes, likely new wheels and new vinyl-graphic packages. Unfortunately so far none of these have been confirmed. The larger changes will happen inside. Here the current truck, even the top end models, suffer from poor materials. Because there is so much bad plastic inside the cabin, it feels a lot cheaper than it is. The new model is expected to add softer touch materials on the dashboard and doors and also better upholstery across the range. With that, some of the base models are also expected to receive better audio systems than the two-speaker one that is straight from the ‘80s in terms of performance.

Under the hood of 2017 Mitsubishi Triton

Here the 2017 Mitsubishi Triton should get roughly the same engines as before. This means that a 2.4 liter turbocharged inline 4 diesel will be standard in most markets. This engine can currently make 181 horsepower and 317 lb-ft of torque which is actually less than the competition. Because of that, the Triton also gets a lower overall towing capacity and payload. The new model should get this engine pretty much unchanged. The markets that so far received the older 2.5 liter diesel will likely get the updated 2.4 liter diesel. 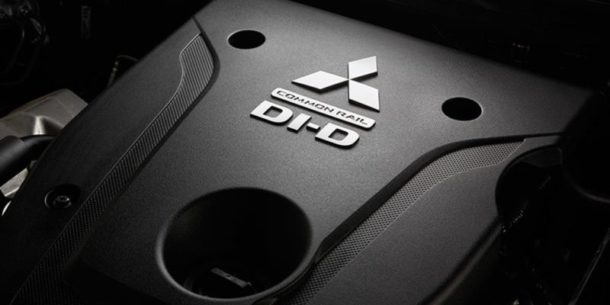 This is not only more powerful but also significantly more efficient. The 2.4 liter naturally aspirated petrol engine should be carried over unchanged. A six speed manual will become available across the range while a five speed automatic will still be an option. Unfortunately it is unlikely for Mitsubishi to replace the aging transmission which is one of the worse in its class. Luckily though, the manual is a far better, and cheaper, choice, so it all evens out.

What is the most muscular and aggressive pickup truck? The question is quite tough and there are many candidates which …

The new 2017 Jeep Grand Cherokee is ready to come to the market next year. It seems that the company’s …