The 2015 Nissan Titan is a full size pick up truck launched for 2004 model year, exclusively for the American market. It won some impressive awards in previous years, like for example Truck of the Year Award in the United States. Nissan Titan comes in two versions Nissan Titan Crew Cab and Nissan Titan King Cab. Although Nissan Titan won some nice awards and became quite popular in the United states last version came out only with minor updates and didn’t offered much comparing to the tough competition on the buzzing truck market. 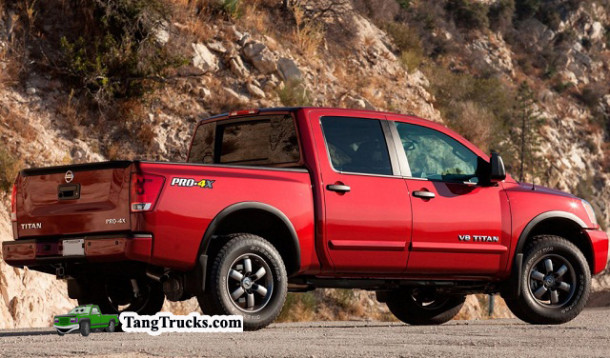 As we said earlier Nisan Titan comes in only two versions, Crew Cab and King Cab. Latter offers rear clamshell doors as well as little bit longer bed. Nissan Titan exterior haven’t been redesigned long time ago, and that is definitely one of the reasons American truck enthusiasts starting to loose interest in this good old lad. Since competition like GMC Sierra offers every year something new from the inside, as well as from the outside Nissan must give some interesting updates in the 2015 to stay competitive and rise its sale stats. 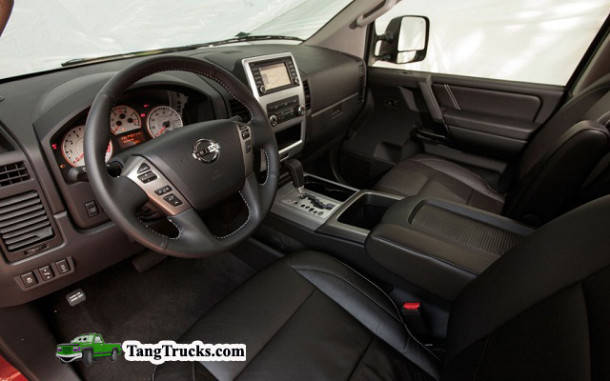 Last 2014 Nissan Titan model didn’t offer much when it comes to interior. That was one of the biggest flaws of the previous model, and Nissan will definitely need to do something about that in 2015 model year. It would be unfair to say that 2014 Nissan Titan interior is all bad. It sure is comfortable and spacious, and we can even say it is functional, but we all know that’s not even close to make it competitive with highly modern Chevrolet Silverado, Toyota Tacoma and similar trucks. 2015 Nissan Titan will definitely need some higher quality materials inside the cabin, as well as some cutting edge hi tech features.

But of course it is not all bad about 2014 Nissan Titan. Nissan Titan for the 2015 model year will definitely keep its 5,6 liter V-8. It can pull out 317 horsepower and 385 pound feet of torque which is an impressive result, and we know that with trucks it is all about the torque. It will have 5 speed automatic transmission, same as last year and towing mode which proved quite useful in previous models, since Nissan Titan is known as the truck with good towing capacity. 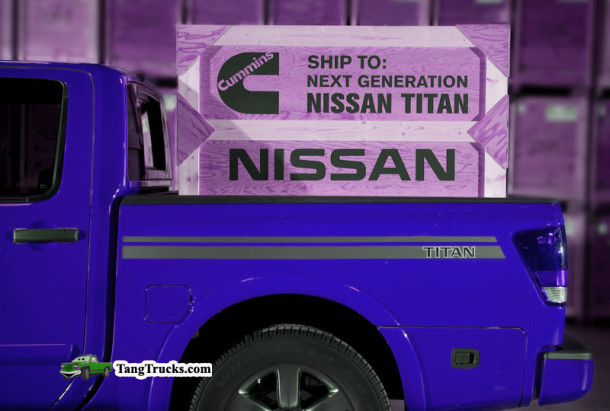 Price of 2015 Nissan Titan is not going to be much higher then the model from previous year, it will probably go around $32,000 for the basic version. 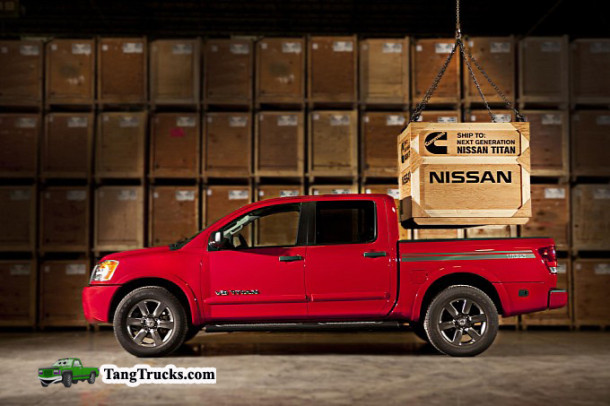 Nissan definitely needs to change its award winning truck to the better and make it compatible and popular as it used to be earlier. Since we always admired the Japanese for the good and fast upgrades of their new vehicles, we think Nissan is probably going to give us some nice surprise later this year.

The new 2015 Jeep Renegade will challenge standards of what makes a Jeep. With its compact size and unquestionable off-road …

It has been a while, but it appears we can finally say the Nissan Pathfinder has found its true purpose …

2015 Cadillac Escalade ESV has been released a few months ado and it has been on demand since then. The …