One of the most popular car segments in the world is the mid-size crossover segment. Almost every major (and minor) car manufacturer has at least one model in this segment and because of that, it is very hard for any model to stand out – however, there is one crossover that is different than all the rest – the 2016 Acura MDX. One of the few crossovers that offer three rows of seats, comfortable ride with bold styling and performance to match its looks.

When the Japanese manufacturer announced the Acura MDX 2016, many were surprised – the successor looks identical to its predecessor. Actually, it is almost impossible to differentiate the two models without looking closely into a few details. First of all, in terms of size, shape, and overall design everything has remained the same. The MDX has quite aggressive styling, but the shape is not classical SUV, it is more a taller station wagon than a crossover. The front of the car is dominated by the irregular grille covered in chrome, which houses the enormous Acura logo. 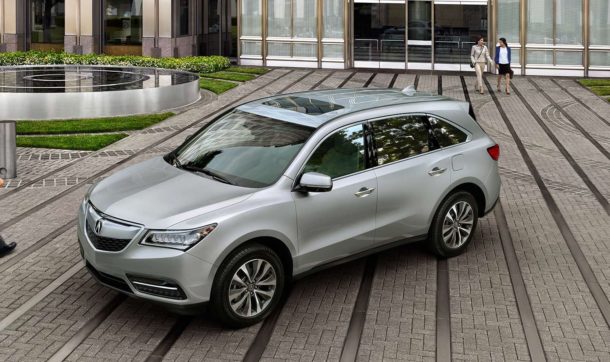 The headlights have remained the same – with LED elements and their design consisting of multiple lighting elements – these headlights are called “jewel eyes”. The back of the car has also remained the same, with just a small update to the taillights – they are same in size and shape, but have only LED elements in a different layout. The one thing that is surely changed on the outside of the 2016 Acura MDX are the alloy wheels – the Japanese manufacturer decided to offer new MDX with bigger alloy wheels with a brand-new design.

Good news is that the three-row layout for which the Acura MDX is known for was not changed, but the Japanese manufacturer claims that they have done some small adjustments that enable all passengers to have more space. In terms of design, the whole interior has just been carried over from the previous model. 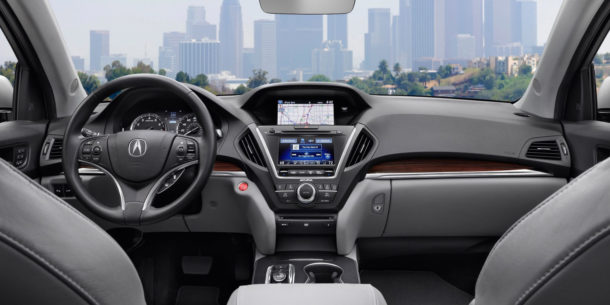 The dual displays in the dashboard were upgraded and the software used for both has also been updated. Furthermore, the Japanese manufacturer has prepared a completely new rear-seat infotainment system that will be available as optional on Acura MDX.

The biggest changes on the 2016 Acura MDX can’t be seen, because all of them are under the hood. First of all, the Japanese manufacturer stated at the unveiling that the new MDX comes with a completely new 9-speed automatic transmission that instead of standard gear knob has a push-button electric gear selector on the inside. 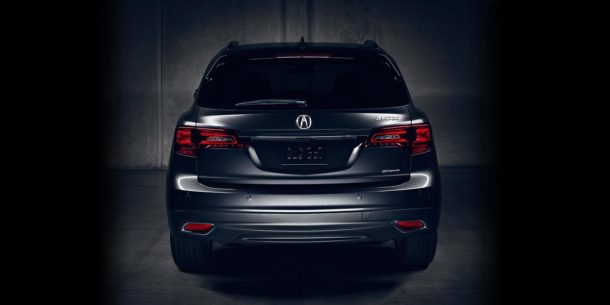 The transmission should be much smoother, faster and it should help the 2016 Acura MDX be more fuel efficient. The engine has remained the same 3.5l V6 with direct injection that produces 290 horsepower and 267 lb-ft of torque. Along with the new transmission, MDX has received a new all-wheel drive system. 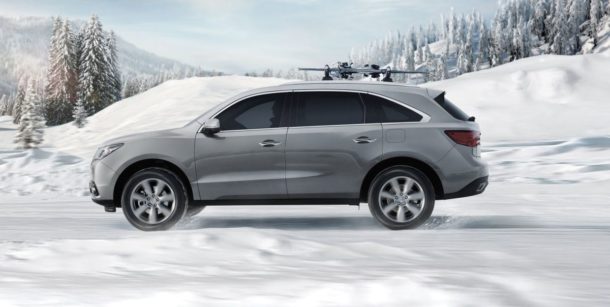