The Envision is a mid-size luxury crossover which has been released by Buick on the Chinese market back in 2014. Since then there have been a lot of people thinking that the car would make a great addition for the US market especially since Buick does not have a contended in this class. Not too long after rumors started to appear, a few cars were actually caught testing in the United States with or without camouflage. These cars appear to be identical to the Chinese counterpart but it seems that the US model, 2016 Buick Envision, will actually make use of a few differences such as different engines, a slightly different exterior design and a less equipped interior which will only be available in one form.

Platform of the new 2016 Buick Envision

The platform will be identical to that of the Chinese model, the all new D2XX meaning it is actually one of the first cars to use it. The exterior dimensions of the car are very close to those of the three-row Enclave which should suggest more room in the back than usual. 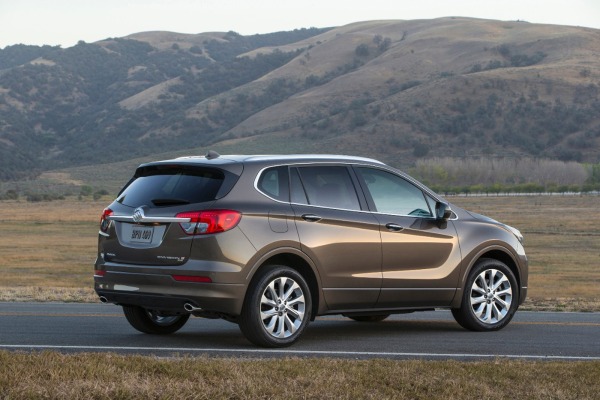 Engine wise, the Chinese version of the car makes use of a 2 liter turbocharged inline 4 which is quite capable at 260 horsepower and 247 lb-ft of torque. Rumors said that this engine will also come to the US market which is not such a big surprise since most other cars in its class do use a turbocharged engine. This will likely come with a new 9 speed automatic rather than the 6 speed used on the Chinese model and with all wheel drive as standard which is already a plus over its competitors. 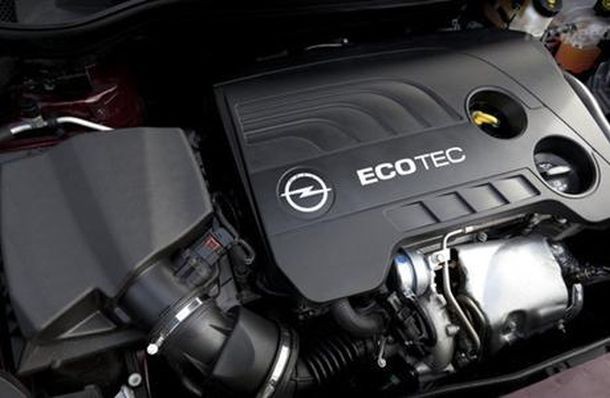 However, the base model will not make use of this engine but rather it will get a 2.5 liter naturally aspirated inline 4 which will provide around 190 horsepower and 180 lb-ft of torque, all while offering a 10% boost in its fuel economy. This will likely be available with a 6 speed automatic and front wheel drive only. A hybrid could also come some time after release but the details have not been revealed just yet.

Design wise, the US version of the 2016 Buick Envision will be very similar to the Chinese model. The bodywork will be carried over unchanged and the car will even get the same body kit. However, the base model in the US is expected to get its underside wrapped in black plastic rather than a colored piece which would make it a bit more resilient to damage. 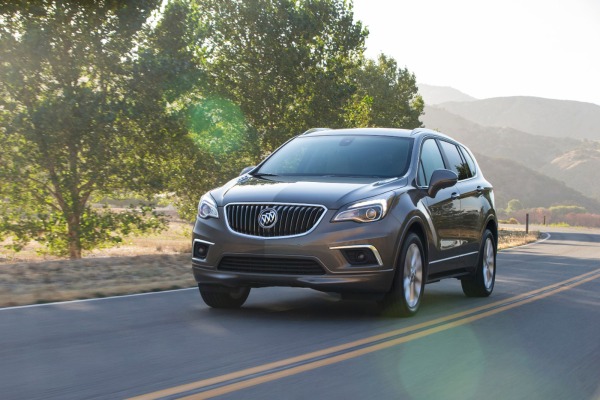 On top of that the bumper on the base model will only feature a single exhaust. The US car also seems to get new headlights with standard LEDs while in the back the tail lights will receive a completely different design and no fog-lamps in the bumper but rather in the tail lights.

Interior of the new Buick

Just as we mentioned before, the interior of the 2016 Buick Envision will be quite similar to that of the Chinese market model. However, the base version will likely come with cloth rather than leather upholstery and it will very likely not be available with a four seats version with rear captain’s chairs which is to be expected considering the US market usually does not look for something like that. 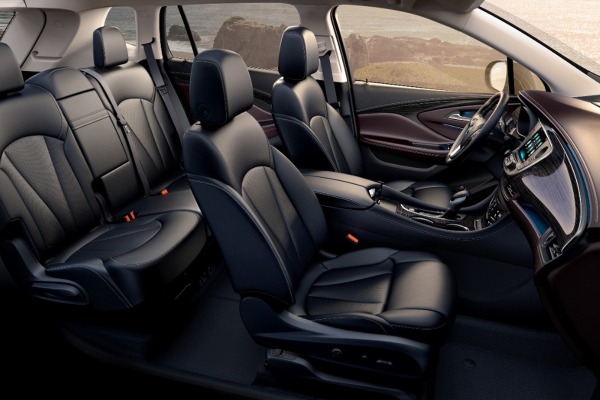 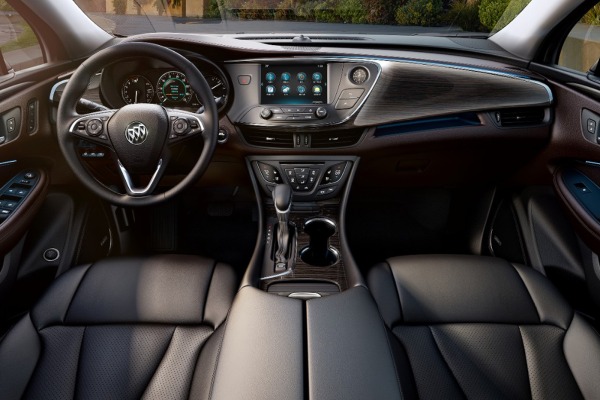 However, 2016 Buick Envision car will feature plenty of features such as standard climate control, GM’s all new infotainment and navigation unit and even an adaptive cruise control and lane-keep assist system which will make the car really relaxing to drive.

The release date is unknown but considering that the camouflaged cars looked to be pretty much finished then it is safe to assume that the production model will likely be released in the first half of 2016. Its price should start at nearly $30,000 and go up to more than $45,000, depending on the chosen extras. 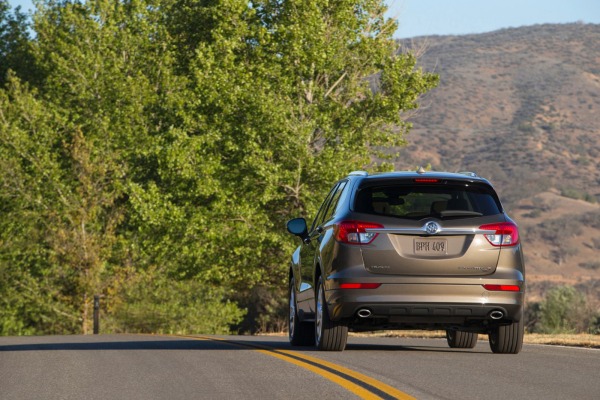 2016 Buick Envision, will actually make use of a few differences such as different engines, a slightly different exterior design and a less equipped interior which will only be available in one form.