The American brand Lincoln finally revealed the way the 2016 Lincoln MKX might look like. The 2014 MKX Concept Crossover was officially unveiled at the 2014 Beijing Auto Show and the 2016 model might be based on the concept. Of course, not all of the features and design cues presented at the Beijing Auto Show will be included but the vehicle will mostly be based on the aforementioned concept. When the company finally unveiled the Lincoln MKX 2016 at the 2015 Detroit Auto Show, everyone could see that the production crossover mirrors the concept in many different ways. Let’s check more details about the new Lincoln MKX.

As most of Lincoln’s models, the exterior design of the 2016 MKX represents a significant departure from the previous model. The newcomer now has the company’s corporate look with split-wing grille, elegant side profile, and new, blade-like headlights. Those changes result in well-balanced proportions and give the vehicle a rather interesting and appealing look. 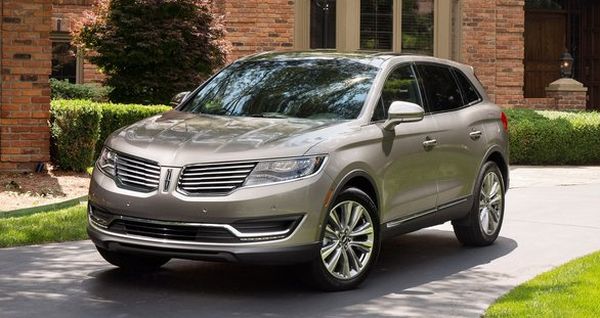 The vehicle will no longer have the boxy shape. The 2016 Lincoln MKX has sportier and more dynamic look because of a sloping roof, and wraparound taillights. A revised rear apron also contributes to the dynamic look of the vehicle. Most of the features mentioned above were also present on the 2014 MKX Concept and we must admit that they look great on the production model. After all, we knew that the 2014 MKX Concept was production-ready the moment we saw it.

The interior design of the newbie was significantly changed and improved as well. The interior also incorporates the styling cues and features we have already seen on the products that are recently unveiled. The surfaces inside of the cabin will be covered in top-notch materials and soft leather. The vehicle also gets a great deal of new safety and technology features to meet the needs of demanding luxury crossover segment. 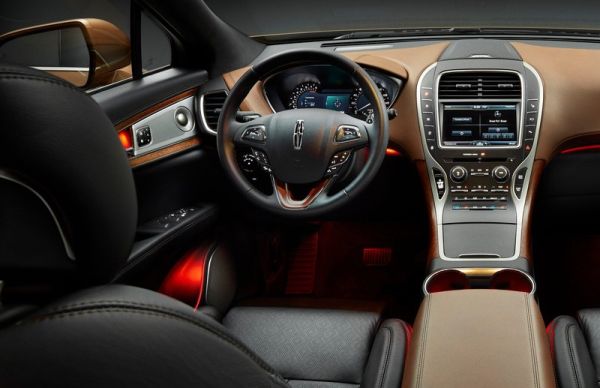 The parts which are not covered in wood or metal are covered in acres of high-quality leather. For additional comfort, there are power front seats that can be adjusted in 22 different directions. The cabin also gets premium Revel audio system. The list of standard features is pretty much impressive and it includes pre-collision system, cross-traffic alert, a 360-degree camera system, among many others.

Under the bonnet of the 2016 Lincoln MKX will be two engine options. Both two- and all-wheel-drive will be available. The first engine is a 3.7-liter V-6 which is capable of producing 300 horses and 280 pound-feet of torque. It is coupled to a 6-speed automatic shifter. 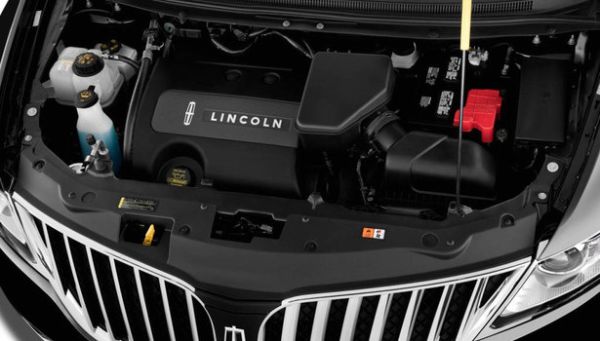 A 2.7-liter EcoBoost V-6 is also available and it promises to crank out around 330 horses and 370 lb-ft of torque. This engine option is also coupled to a six-speed automatic shifter. 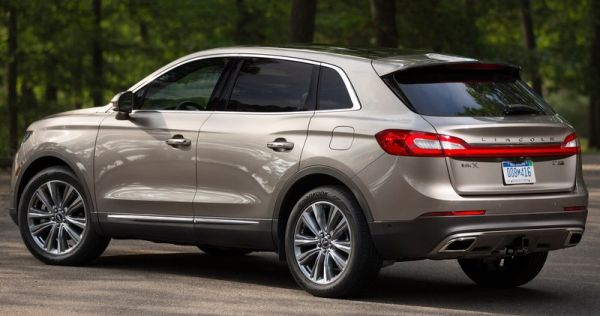 Some trusted sites reported that the starting price of the newcomer will be around $40.000 for the base model. There are no details about the exact release date of the car.