The use of mobile phones has become a daily occurrence for a large number of the population. While we are aware of its urgent need and that it is the phone that is in charge of many things we get to do during the day, there is another side that says the average young person spends more than four hours a day looking at the phone.

Unfortunately, it is a common occurrence to see people driving a car and talking on the phone, or worse – typing messages. It is the mobile phone that is almost at the top of the list of causes of traffic accidents in the world.

Statistics have shown that the chances of experiencing a car accident are as much as 23 out higher if you use a mobile phone. Despite this fact, more than 30% of drivers admitted to using it while driving, and most often unnecessarily.

Young people are usually full of self-confidence much more than they should be, but we attribute all this to hormones and puberty. It is a period when they think they know everything best and when the voice of the parents does not reach them.

However, the task of every parent is to save their child as much as they can and to get them on the right path, even if it means constant criticism. This issue needs to be approached with caution, as teenagers are very often inclined to ignore parental advice. Let’s see how it is possible to prevent a child from sending messages while driving.

1. Children learn from you 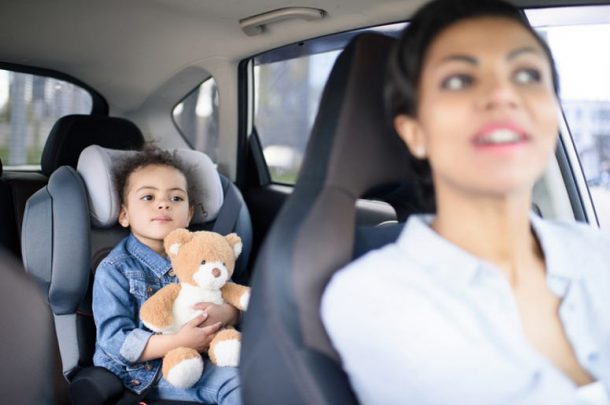 This is crucial in the upbringing of every child, although many parents do not realize it. If you often hold the phone in your hands and tell your child that it is better to read books, what do you think the child will do – listen to your words or follow your example? We can apply this in traffic. Using the phone while driving is not recommended for anyone, but if you are already doing so, do not do it in front of a child.

Fortunately for parents, today many apps track content and apps that a child uses, and they can also track location. The app makes parents feel safer because they are aware of the various dangers that itch over the internet. See more about this at mSpy blog. Another useful option offered by some of these applications is the ability to block the sending of messages from your child’s phone for a certain period. For example, if you know that your child has gone to town by car and will need 20 minutes to arrive, block the ability to send messages during that period and you will feel safer. 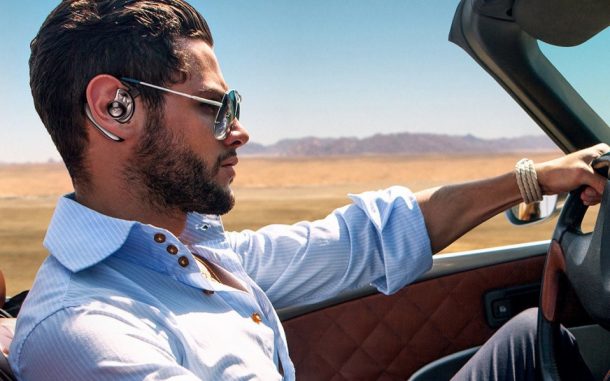 Buy your child a Bluetooth phone headset and make it a habit for him to connect automatically as soon as he gets behind the wheel. Although the conversation is distracting, the chances of an accident are much less, bearing in mind that you do not have to look away from the road while talking.

4. Turn off the phone

The thought that they are not available at all times is shocking to many, but believe me, no one will even notice that you are not online for half an hour. On the other hand, you know that you have been focused on safe driving and that you have arrived safely at your destination without undue distraction. If you think that you would still be tempted to take the phone in your hands, put it away so that it is out of your reach, for example in your bag, in the back seat. 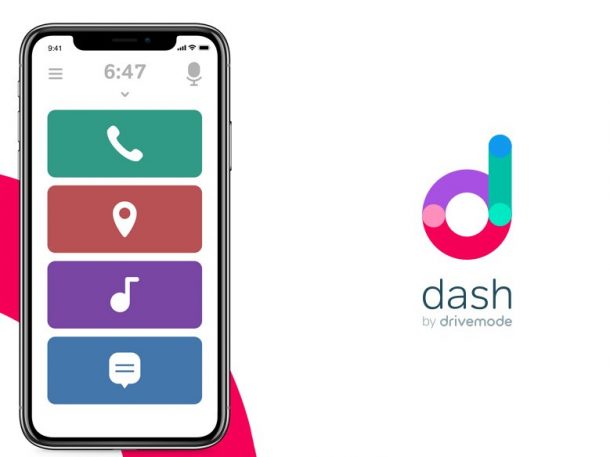 Just as you have an airplane mode that is properly set up for safe use on an airplane, so there is an app called DriveMode, one that detects a car in motion and activates automatically. Best of all, it automatically responds to messages so your teen can focus on driving.

6. Provide all information about driving laws

Talk openly with your child. Warn him of the possible outcomes in case of using the phone during the weigh-in. It doesn’t have to be a car accident, it can be stopped by the police. In most states, penalties for teenagers who use the phone while driving can be extreme, and even get a record that will follow them through life.

It is not a bad idea to sign a parent-teenager contract stating the conditions under which your child is allowed to sit behind the wheel. Here you can list the basic things such as the mandatory use of seat belts, adjusting the mirrors if necessary, and of course – the ban on using the phone while driving. If you notice that your child has not complied with the contract, do not hesitate to punish him by having a driving ban for the next few days.

7. Talk about the consequences 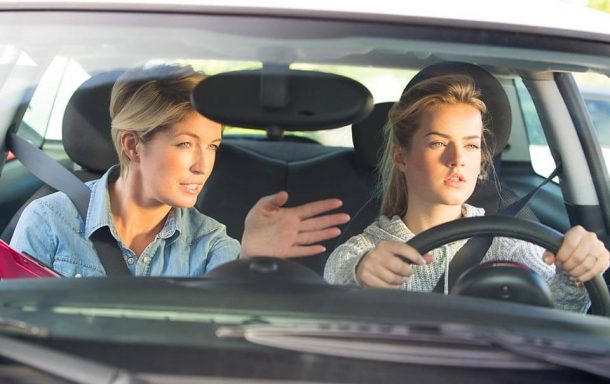 No one wants to intimidate their child from sitting behind the wheel, but it is crucial that you still talk openly and point out to the child the possible consequences of reckless driving. Explain that by typing a message, they are endangering not only their own lives, but also the lives of the person sitting next to them, or even the lives of the family driving to meet them. If you have an example from the area, give it, mention how Sally from the neighborhood injured her spine in a car accident and will spend the rest of her life in a wheelchair, mention Jack who had to take a loan from a bank to pay a fine because his son was caught driving with a cell phone in his hand. Scare them. Teach them to drive conscientiously. Teach them to love and appreciate life, both their own and others’, and one day, they will be grateful to you for all of this.

Cleaning your car is a quick and simple matter, right? All you need is a water hose, some shampoo, and …

An overwhelming number of traffic accidents occur on American roads every single day. A good portion of those accidents involve …