The UK alone has more than 30 million vehicles, and every year about 40% of these vehicles fail the MOT test. If a car does not get through the MOT test, people cannot use them on the road. People driving vehicles without MOT pass certiﬁcates would receive ﬁnes and penalties, and they would also get points on their licenses.

No vehicles were safe when it came to the MOT checks, and they all had to make it a priority to get through the process if they wanted to use their vehicles on the roads in the UK. Vehicles owners with cars more than three years old had to get through the MOT test, making sure the vehicle was structurally safe, environmentally friendly, and in working condition. While the test was mandatory for all vehicles, the diﬃculty would vary from one vehicle to the next. They had to get through multiple challenges if they were planning on getting through the process.

The Coronavirus pandemic made some signiﬁcant changes across the world, and companies had to change the strategies they had adopted in the past. One of the most signiﬁcant changes taking place was remote working and most people not checking into an oﬃce anymore.

Additionally, the virus and the way it was spreading made it quite challenging to get people to come to the garage and get their vehicles checked on. Additionally, people who had just traveled were not allowed to leave their homes. Some garages were open to sending their staﬀ to their houses to get the vehicle and bring it to the store so they could check it out, have it tested and send it back at the end of the day.

How could you get through the MOT check? 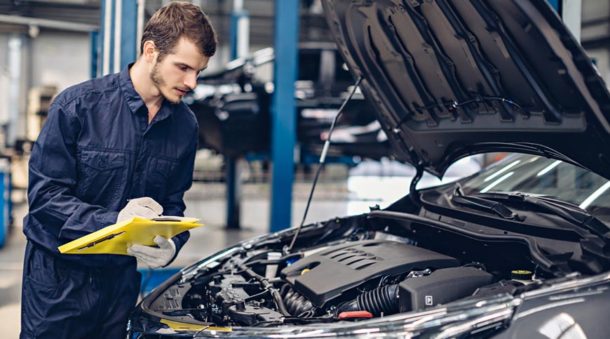 In the past, people could drive to the nearest MOT center and get their vehicle worked on. They would be able to get an update on when it would be done with the MOT check. They would also receive a certiﬁcate and could use the car for another year without worrying about another MOT test. However, with the changes taking place, people were exempted from getting through an MOT test and the exemptions were moved for almost a year with the second wave of the pandemic hitting the UK. The changes meant that there were massive backlogs, and people were ﬁnding it quite diﬃcult to get an appointment. Some of the popular centers were telling their clients that they would get an appointment in more than a month.

People could now get an appointment online at their most convenient MOT center, and they could take their vehicle in on the day that the center was available. People could go through their
local business directory and ﬁnd the most convenient place to work with, which would make the process a lot easier. They might have to travel far, but they would be open to coordinating with a center that would give them an appointment quicker than otherwise.

They could go online and not only get an appointment, but if they had their vehicle details, they could go through the entire vehicle history report from CheckMot.com. The process made it seem signiﬁcantly easier. They could not work with any of the MOT garages because they would only be picking up where the previous center-left oﬀ.

What are some of the checks handled by the MOT center? 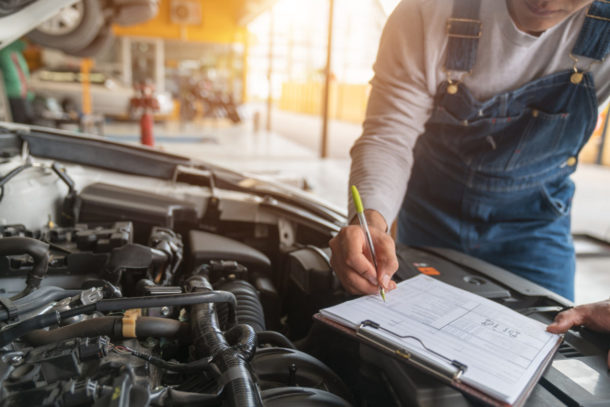 Some of the tests that are handled now are for newer features like airbags and seatbelts which were not a part of the MOT test back when it started. There were various other changes that they were going through.

What changes took place to the MOT check after Brexit and COVID? 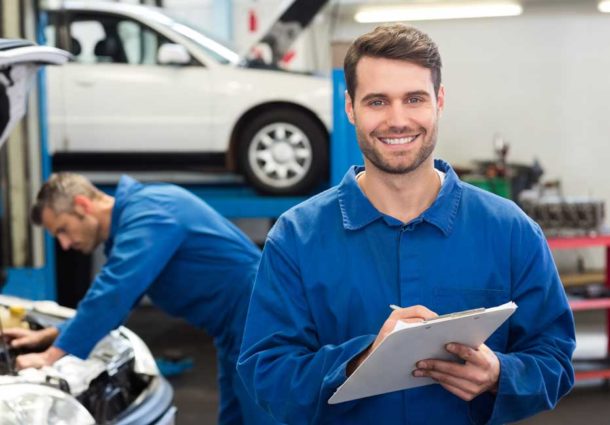 Some locations did not have the MOT test in the past, and they were introducing them now. Jersey is one of the locations without one, and they are implementing processes of getting them in. Vehicles that complete three years would have to get tested to make sure that they are safe for the road.

There were new checks to make sure that the MOT tests would be valid in various other parts of the country or the European Union. It was a requirement that the authorities made sure the tests were valid. Otherwise, there would be no point in getting through the test.

MOT centers were used to assist with COVID-19 eﬀorts, so many people were not too happy about the process, and they were working on making changes. The MOT garages were also understaﬀed with a large number of them not getting back into work. With these changes, it was taking longer to get through an MOT process. Additionally, there were about 20000 garages across the UK that people could connect with to get through the test, but some might have been away from them while others are closer and more convenient. With everything being shut for almost a year, there were some changes that were made to the systems and the authorities were inspecting all the MOT centers across the UK. A large number of them had to close so they could repair their equipment which did not meet the standards. There were cracks in some of the lifts and other maintenance equipment needed to be replaced.

When was the last time you used the air conditioning in your car? For most people, it’s during the summer …

Many people wonder whether they should use synthetic oil in their trucks. The question is, “Do you even need to?” …

It’s no secret that becoming a truck driver, especially in Canada, can be quite a lucrative career. But one doesn’t …