The new 2015 Nissan Frontier is coming soon on the market. Nissan is certainly looking to capitalize on the exceptional performance and extraordinary power of its Frontier model, as they have announced that the mid-sized truck will be getting some updates for the 2015 model year, most significant certainly being the addition of a new diesel engine. 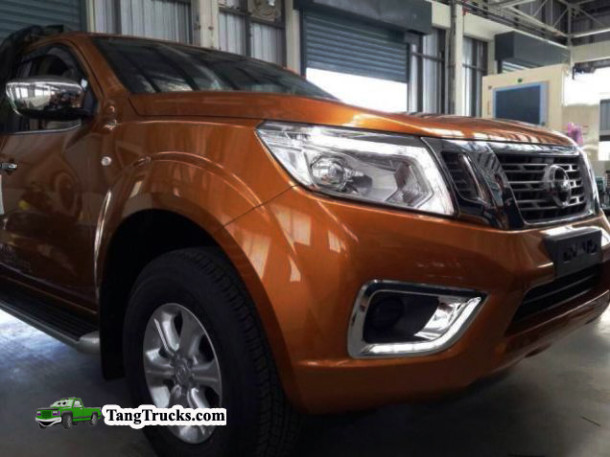 The biggest change to the exterior comes in the terms of weight. Aluminum has already been proven as the best way to decrease the weight of an automobile without compromising its power, and looks like the Frontier will be the latest mid-sized truck to incorporate it into its body. Apart from the lightweight frame, the exterior is not expected to get some significant changes. The vehicle will still keep its elegant yet aggressive design.

Interior changes are at a bare minimum. The Diesel Runner model gets a red carpet and red trim pieces instead of the original black ones. Some changes are made to the gauges, there are now three of them, a pyrometer, boost gauge and transmission temperature gauge, are all more strategically placed all in an effort to help keep the driver informed about the status of the engine. 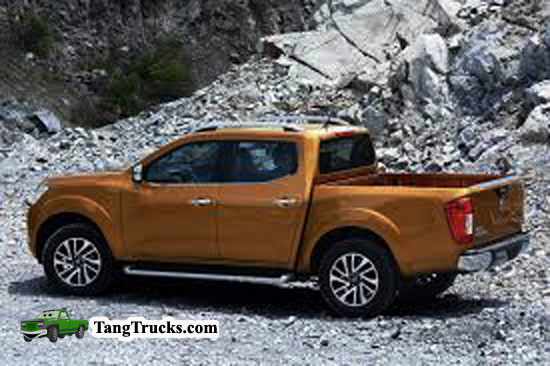 Nissan has announced plans to bring a diesel option with the new 2015 Nissan Frontier. The Frontier Diesel Runner model will be equipped with a 2.8-liter, I-4 turbodiesel built by renowned engine builder Cummins. The engine is expected to produce up to 200 horsepower and over than 350 pound-feet of torque and while at the same time increasing the fuel efficiency by 35 percent. It will be mounted to a ZF-sourced 8HP70 eight-speed automatic transmission. However, the diesel option is expected to tow and haul around the same amount as the regular gasoline powered engine.

If you choose to forgo the diesel option, there will be a 2.5L four cylinder engine with 152 horsepower or a 4.0L 24-valve V6 engine that produces up to 261hp, on your disposal. Both engines will come with a 6 speed transmission and a 4×4. 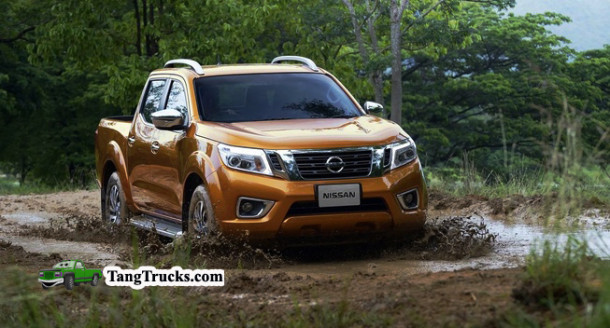 There is no official release date for the 2015 Nissan Frontier, but we can expect it to enter the market sometime next year. As for the price, the starting amount will probably be around the same as the one of the current Frontier, which is starting at $26,000, while for the top of the line Frontier you may need to cash out an extra 5 or 6 thousand dollars.

THe new 2015 Jeep Wrangler is coming soon to the market. Did you watch Band of Brothers? If you did, …