GMC Sierra is getting ready for the mid-cycle refresh which should be finished by the start of 2017 year model sales. Powertrains likely won’t be replaced which puts a dent in the hopes of Sierra getting a diesel engine. However, even though Sierra 1500 doesn’t feature an oil burner, heavy duty lineup does, and has for some time now. 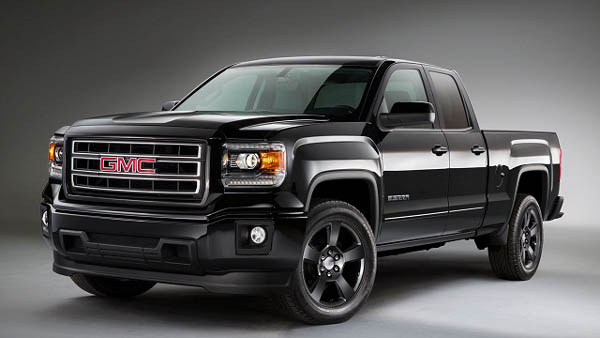 2017 GMC Sierra Diesel models will remain reserved for HD 2500 and HD 3500. That’s where Duramax 6.6L turbo diesel V-8 mill makes the best use of its handful 397 horsepower and enormous 765 pound feet of torque.

This kind of torque output allows maximum towing rates of 17,900 pounds for former and 23,200 pounds for latter model. Both versions feature the Allison 1000 6-speed automatic transmission which is exclusively tied to the diesel powertrain, but drivetrain configurations are still a matter of choice. There are talks of new 8 or even 10-speed automatic gearboxes reaching production by 2017, but these will likely be reserved for petrol burners.

Like it is the case with their mechanical twins, Chevy Silverado 2500 and 3500, 2017 GMC Sierra Diesels exhibit the same differences between themselves. While overall shape is the same, 3500 models have the luxury of adding a dual rear wheel which requires somewhat more flared rear fenders. All Sierra’s get chromed frontal fascia, and top Denali grades really excel in that department thanks to a high-density mesh grille.

Interiors are basically the same. Of course, materials depend on trim levels and you’ll get everything from cloth to perforated leather upholstery, and from jet black to wood-trimmed cabin with chrome elements. However, cabin layout is the same in both Sierra 2500 and 3500.

There are, however, regular, double and crew cabs available across the lineup. Of course, apart from Denali grades which are strictly reserved for the largest crew cab and standard box. Rest of available tech include standard 4.2-inch audio display or optional 8-inch touch screen unit which comes with integrated navigation. Base models offer standard six speakers, while Denali ups the ante with Bose sound system. 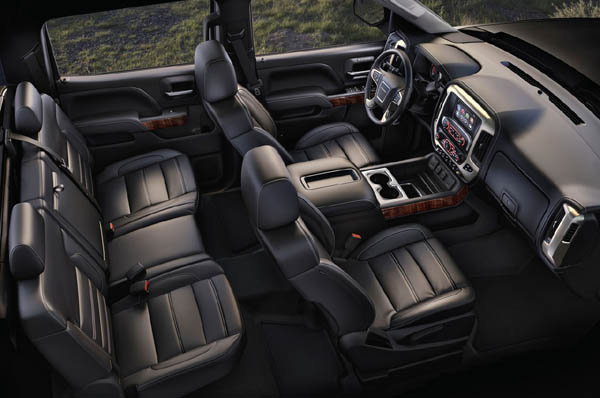 As part of GM’s new plan for all trucks, 2017 GMC Sierra Diesel now offers standard 4G LTE connectivity from the get-go. There’s also a rear seat DVD entertainment system to keep your passengers occupied, available with Denali Sierras. Safety features aren’t that advanced and only include a rearview camera, and front and rear parking sensors, besides mandatory systems, of course. 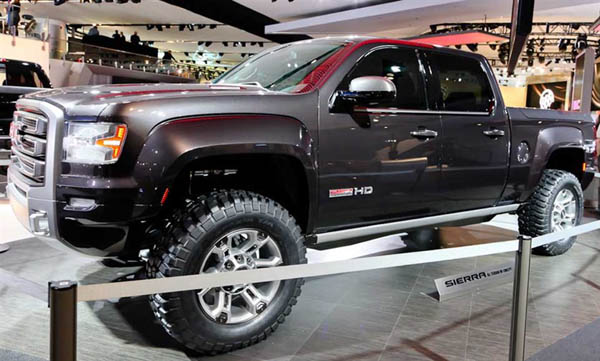 GMC Sierra Diesel 2017 trucks will continue to offer the best towing figures in full-size truck’s lineup. These heavy duty haulers offer everything that their more convenient 1500 siblings do, in terms of refinement, but also manage to put in a serious performance figures as a bonus.

GMC Sierra is getting ready for the mid-cycle refresh which should be finished by the start of 2017 year model sales. Powertrains likely won't be replaced which puts a dent in the hopes of Sierra getting a diesel engine. However, even though Sierra 1500 doesn't feature an oil burner, heavy duty lineup does, and has for some time now.