The BR-V is a small crossover released by Honda nearly two years ago. The car has been available in Indonesia, and a few other countries, where it met great success. The car was released in India, and it will likely be released in Brazil but this has not been confirmed at this point, with the 2017 Honda BR-V. So far it seems that the 2017 version of the car is going to be identical to the current model. The BR-V is a very interesting car because it is small but still large enough to accommodate up to seven people. The price is not that bad either. It will be available from around the equivalent of $13,000 which is considerably less than the HR-V which is not that much better. 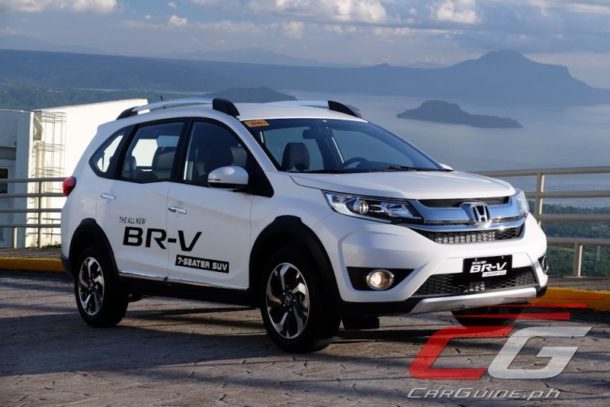 It is nothing special which is the most impressive fact about the car. The BR-V is based on the same platform as the Brio hatchback. This is a tiny city car which is not that great on the open road. However, Honda worked quite a bit to make it better. The suspension system has been completely revised so the BR-V can not only carry more weight but it is also considerably more stable at higher speeds. The car is already available for sale in a few markets and it should be released in a few more in the upcoming months. 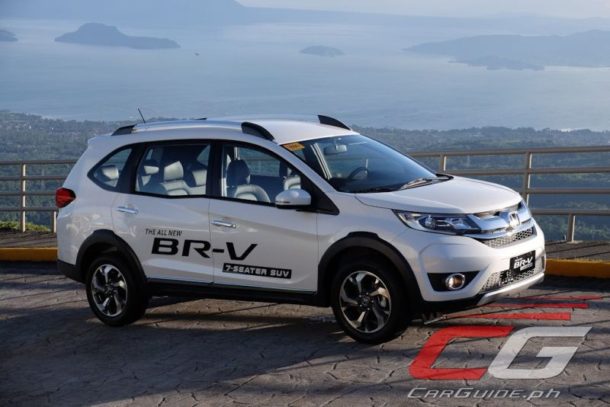 The 2017 Honda BR-V has nothing in common with the car it is based on. Instead, it seems to have a lot more in common with both the HR-V and the Fit. This means that the BR-V has a rather modern design which really appeals to the markets it is available in. In the front it boasts a large chromed grille, large headlights and a bumper protected by a silver plastic shield. Black accents can be seen on the sides of the car while the back continues the design from the front. The tailgate opens from the bottom which is quite nice with the only grief being the slightly small window. The entire glasshouse is large and offers great visibility with the only exception being the back.

New BR-V – Inside the cabin

Here things are even more interesting than on the outside. The BR-V is very well equipped for how much it costs. The car can be had with either five seats in which case a dual-zone climate control is available. The seven seats model gets middle-seats HVAC vents and controls which basically means a triple-zone climate control. This is not available on any other car in its class. The base radio sounds good but most people end up with either the small touch-screen or with the seven inch version. These two are better in terms of quality than the base model. However, none of them gets a volume knob which is not ideal. 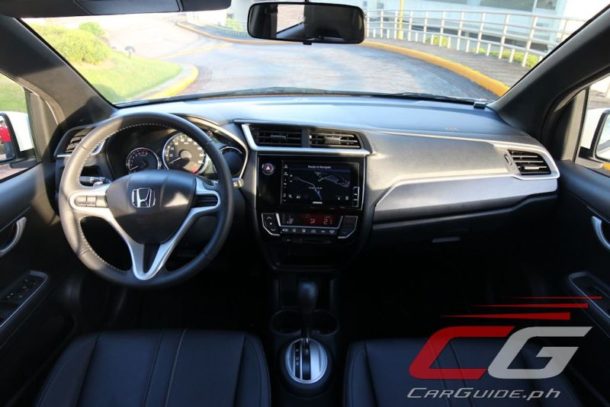 Like with most other cars in this class, the 2017 Honda BR-V gets two engines, a petrol and a diesel. Both of them are 1.5 liters in displacement and both of them are four cylinder mills. The petrol engine features VTEC aimed at fuel economy and makes 118 horsepower and 107 lb-ft of torque. This offers an average fuel economy of around 7 liters per 100km which is not that bad. The better choice is the diesel though. Thanks to a turbocharger this offers 99 horsepower and 147 lb-ft of torque. The diesel not only offers better fuel efficiency by about 20% but it also feels a lot more powerful than the petrol counterpart. This is because all that torque is available from less than 2,000 rpm which is also where the engine spends most of its lifetime at.