With a three-thousand mile-long shoreline along the many lakes, it is no wonder that Michigan is known as the Water Wonderland. Lighthouses abound, and there’s much natural beauty around Lake Superior and Lake Michigan. People even surf on the lakes.

If you’ve ever seen pictures of the northern lights, you’re in for a treat when you see them live for the first time. This spectacular light show doesn’t happen often, so when it does, be sure to take advantage of it. 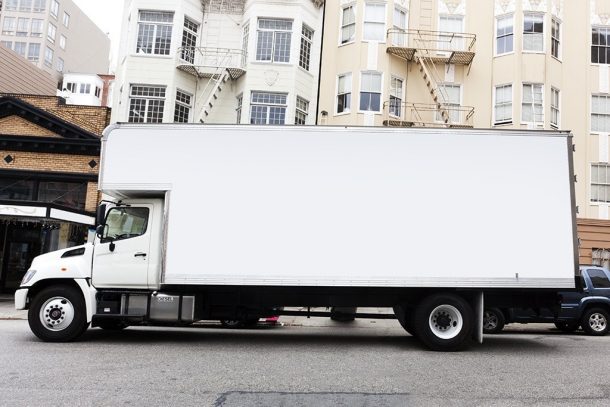 Be Ready for the Cold Weather

The Midwestern state has four distinct seasons, yet temperatures are below zero for lengthy stretches, and roads can be affected by the snow this makes driving very difficult so consider Michigan auto transport an option. It’s not unheard of to receive three feet of snow overnight. The roads agencies will typically apply a lot of salt on badly affected roads.

However, summer makes up for the cold, snowy months. Few things beat a lengthy sunset in Michigan, followed by the lights of a thousand fireflies.

Michiganders have their own language. It’s really a heavy accent with words such as c’meer, pasties, and yoopers. It won’t take you long to develop the same accent and to start picking it up when you travel.

Get the Hang of Hunting Season

When deer hunting season commences, people take the day off work and school. There are deer stands in people’s front yards. You’re bound to hit a deer on one of the state’s dark, winding roads. Hitting deer is one of the leading insurance claims in Michigan during fall.

Celebrate the Cost of Living

Housing costs and living expenses in Michigan compare favorably to that in most other states. New transplants are often pleasantly surprised at just how much they can buy with their paychecks.

While the unemployment rate in Michigan is approximately 1% higher than the average in the US, the automotive industry remains significant and employs thousands of locals. Some of the automotive manufacturers with operations in Michigan include Hyundai, Nissan, Toyota, Chrysler, Ford and GM.

In addition to automotive industry players, the headquarters of other leading brands that made Michigan their home include Hungry Howie’s, Domino’s Pizza, Whirlpool, Hudsonville Ice Cream, Holland Trucking, Kellogg’s, Jiffy and Faygo.

Agriculture is another major industry in Michigan. 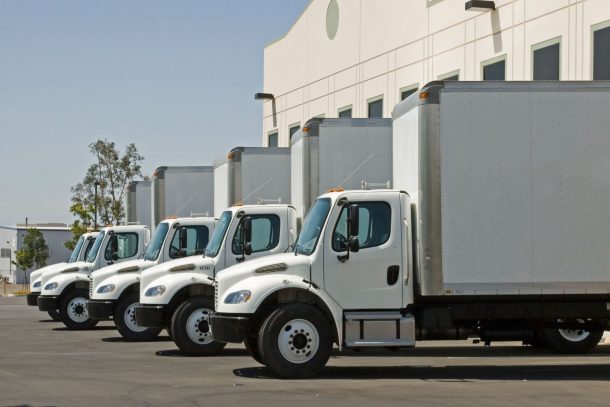 Moving to Michigan: Yay or Nay?

Whether you’re moving to Michigan for work, for family, or for the craft beer, you will probably love it. And websites like A-1AutoTransport can offer you help with that. The state offers a great and diverse blend of cultures and experiences for every taste. However, it’s probably best not to move there in the dead of winter, when a thick layer of snow and ice covers the roads. If you have no other choice, it’s best to opt for a Michigan auto transport company to transport your vehicle there. Once you’re used to driving in the snow, it won’t be a big deal. You’ll be glad you brought your car, as there are long stretches of road that are not covered by public transport, thus necessitating the need to have your own car.

The one obstacle for strong, independent women wishing to move to Michigan, is a certain law that is still on the books, dating back several centuries – no doubt. This law states that a woman still needs her husband’s permission to get a haircut. However, we’re pretty sure you’ll be forgiven for breaking this law.

Driving is fun. Unfortunately, the fun might come to an abrupt stop when you are not well equipped. Anyone who …

If you’re reading these lines, it’s because you’re looking for advice to buy a used RV. And whether you buy …

If you’re a truck driver, then you know the importance of keeping your engine as clean as possible. That’s why …