I’m sure you’ve heard of radar detectors. If you have, and you are knowledgeable about how it works, you should know that laser jammers are a thing. They are pretty useful and will save you a speed ticket. Although detecting laser beams from a distance with radar detectors isn’t entirely adequate, there is the alternative of “shifting” or “jamming” laser guns so that they cannot read the speed details of your vehicle.

An improved form of laser speed detectors are the laser jammers. Jammers are more effective when it concerns range, and they are a lot more challenging to detect. These two reasons make them a common alternative. These jammers emit a bright burst of ultraviolet light; this means that when the detector tries to get a measurement, it’s like pointing a camera at the sun, so there’s too much light to see anything meaningful.

Laser jammers are made up of numerous small sensors put in front of your car. These sensors are beneficial as they can detect when a beam is targeting your vehicle. The sensors also “return fire” with their laser beam. The impressive thing about the return beam is that some modifications make it different from what the police LIDAR gun is expecting.

Now you know these, there’s the question of whether laser jammers illegal or are they legal. While you can always get your hands on one that is recommended by Saker Racing, many people also want to find out the laws regarding it

In this post, we will give you a detailed examination and analysis and information concerning the legality of laser jammers.

Laser Jammer Laws in the U.S

In the United States of America, these jammers are legal in most parts of the country. However, several states have laws that oppose their ownership and use. We’ll like to state that laser jamming is a lot different from radar jamming, and radar jamming is exceptionally illegal in the U.S. as it also attracts stiff penalties.

Radar and laser are under the care of two federal agencies. The U.S. Federal Communications Commission (FCC) governs radar usage since it is associated with radio waves, while the Food and Drug Administration (FDA) deals with everything concerning the use of laser. The FDA is in charge of health issues, so the principal limitations with such products are ensuring that they are not harmful and will not hurt anyone when a law enforcement officer aims a laser gun at an oncoming car.

States Where Laser Jammers are Illegal

Laser jammers are illegal in various states in the U.S., as well as Washington D.C. The following is a rundown of places where these are unlawful:

The best way to use laser jammers 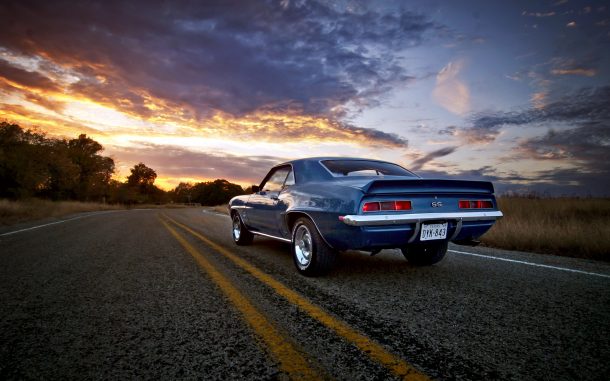 Indeed there are two ways of successfully operating this type of jammer. First and foremost, there’s the “Jam to Kill” or JTK. The JTK is when the driver receives notification of a laser hit, and then safely slows down to the speed limit. Afterward, the driver then proceeds to disable through a button press. When the JTK is carried out, the law enforcement officer will not realize any jamming. All he or she gets is a reading of the vehicle traveling at the speed limit, and the driver will receive no ticket.

On the other hand, jam to Gun, or JTG, is when the driver fails to disable the jammer and proceeds to jam the beam until he or she drives past the police officer. Many people have criticized the practice and called it an illegal act in the radar detector community. When you want to choose it, it is vital that you opt for the one that has a timer to disable the jammer after a user-defined time automatically.

As a general practice, a rule of thumb is that users set their jammers to a five- or six-second timeout; this is crucial because it will give you plenty of time to slow down to the speed limit before the jammer automatically disables and allows the police to read your speed. 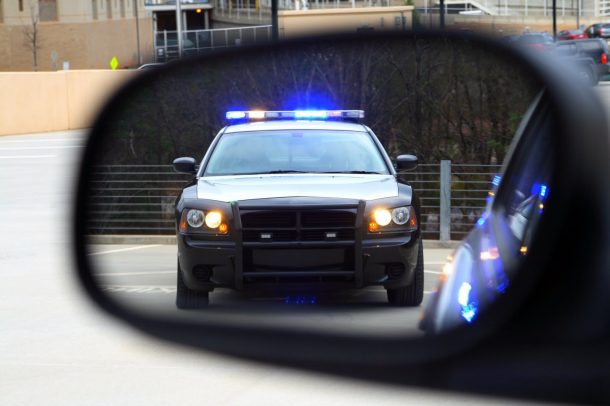 Although we’re mostly worried legacy, we should have it at the back of our minds that speeding is criminal too. Also, the penalties for speeding are far worse than the penalties for having this. After all, if you use the device accurately, law enforcement won’t even know that you have them and you’ll be able to use them freely.

In states where these are prohibited, you will only score an equipment violation with no points and nothing on your record if they catch you with one. For instance, you’ll get a $110 infraction in Utah.

However, when you bag a speeding ticket, it can easily be worth hundreds of dollars. Not to forget that you’ll also score points that will increase your insurance premiums on your license.

There are over 5000 miles of toll roads in the United States. So, if you’re  traveling across highways and tunnels …

As people are using the major roads and highways, they need to also pay the tolls, either by cash, tag, …

A garage is a vital investment for every truck owner. Garages safeguard your trucks and other priceless items, including automobiles, …