We must confess, according to the first official pictures and a concept car (which we had the exclusive opportunity to see on last years’ Frankfurt Motor Show) of all-new Bentley Bentayga SUV, it seems that the British haven’t been joking around, when they claimed that their beloved 2015 Bentley Bentayga is going to be the “fastest, most powerful, most luxurious and most exclusive” SUV in the world. The Brits are also hoping that they will achieve their main goal- to double its production from 10,000 this year to 20,000 by 2025. And that’s not all, apart from being considered as the fastest and most powerful SUV ever been produced, the Bentley Bentayga is the company’s most important model, since the 2003 launch of the Continental GT. Ok, you have our full attention! Let’s hear out some more data regarding this miracle made by the Births.

When we take into our consideration the Bentley Bentayga’s exterior design, among the most striking and the most notable parts is its large, imposing grille and signature all-LED quad headlights, which is slightly restyled. There are also and gaping air vents located in the front grille, while down the sides, there are two pretty sharp creases made in the bodywork, which run from the front wheel arches to the heavily bulged rears. Between those wheel arches sit large alloy wheels (which size ranges from 20-, 21 to 22-inch). Looking from the back, the rear lights incorporate a ‘B’ light graphic into them. All models come along equipped with the options gear, such as a panoramic sunroof and aluminum roof rails. 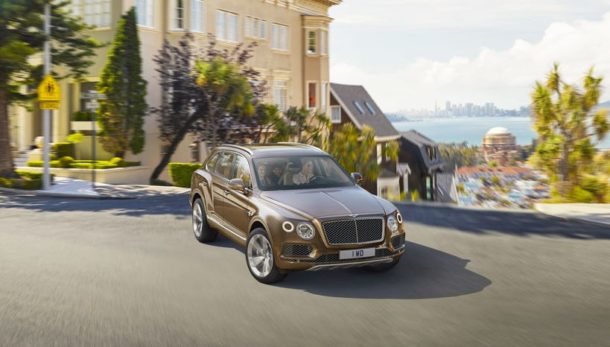 As the inner design concerns, the cabin prevails the hints of wood and leather, with metallic finishes on the gear knob, vent controls, and air vents. All inner parts of this highly exclusive and tastefully been designed vehicle, simply, exudes with high luxury and style. The seats are fully wrapped in the high-quality leather and the front seats feature 22-way adjustment settings. The Bentley Bentayga 2015 is, literary, stuffed with a pretty wide range of the handiest and trendiest hi-technology, as well as safety features. 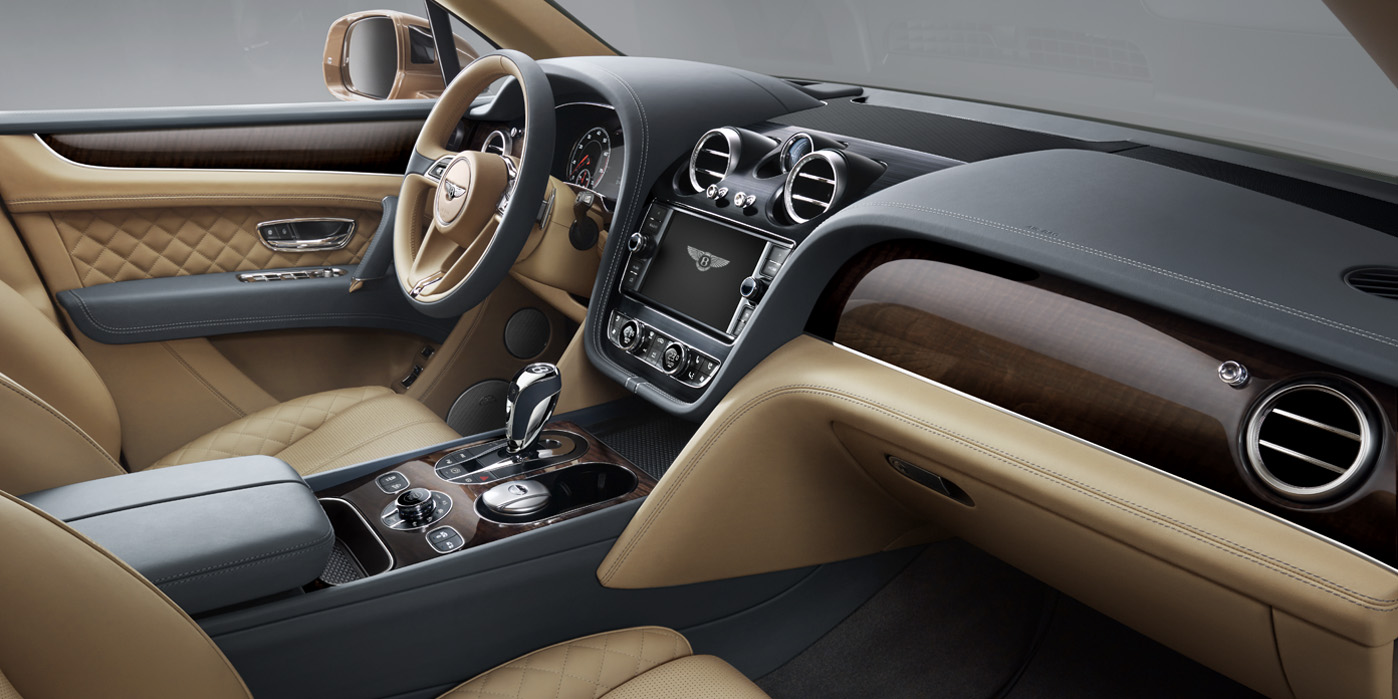 Among the following ones, we are pretty much convicted that you will consider them among the most relevant ones: a head-up display, much improved night vision, eight off-road driving settings, Predictive Adaptive Cruise Control, Park Assist, an 8-inch touchscreen infotainment system that is paired with 18-speaker Naim audio system and 4G and Wi-Fi connectivity intended for the rear seats.

Every single 2015 Bentley Bentayga comes along empowered with fast&furious a 6.0-litre W12 mighty engine option, which is more than capable of developing the strength of an astonishing 600 hp at 6,000 rpm and a massive 663 ft./lb of torque, linked to an eight-speed automatic gearbox and adjusted to AWD mode. 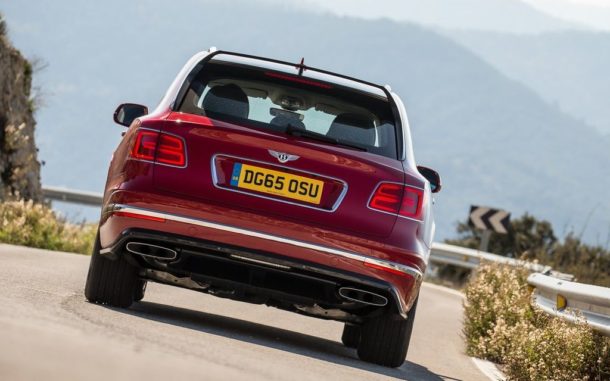 This model is likely to go on sale during these days, while the price tag should come in a range between $195.577 for the base Bentayga and $279.396 for the range-topping models. 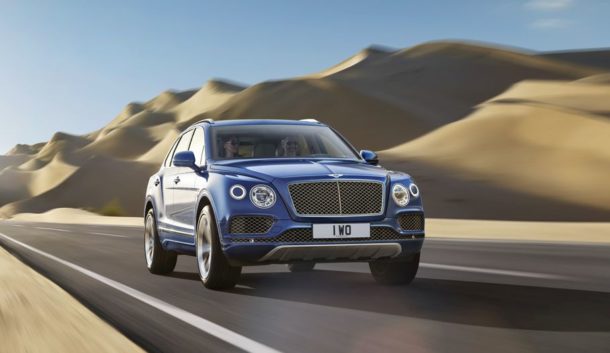 Audi Q2 is the name most car enthusiasts across the globe are still unfamiliar with. Well, it’s to be expected …