The third-generation Outlander has received a much-awaited upgrade and in the form of the 2016 Mitsubishi Outlander, no less! Of course, it seems redundant, given the plans for its complete overhaul scheduled for 2017, but at least it gives me something to write about. And it may also serve as a basis for some of the improvements as Mitsubishi is not going to reinvent the wheel anytime soon. At this point, however, they seem content to keep the upgrades contained to the exterior and the interior look, while the engine upgrades will have to wait at least another year.

On the outside, the 2016 Outlander now boasts a brand new fascia in place of the dated one, which was subject to a huge amount of criticism over the years. The new grille has two horizontal slats and a pair of redesigned headlights (featuring the latest LED technology) that have been further integrated into the grille itself. The bumpers have been given a facelift as well, and now include a new inlet as well as several chrome details.

The fog lights make use of the new chrome housing that match the overall design. By ditching the old grille and the boxed design, the new Outlander has finally begun catching up to its competitors and soon enough, they may be looking at its rear, for a change. Speaking of which, the rear bumper and the taillights also complete the new look, which is slightly stronger and a lot more visually appealing than before.

On the inside, there are more than a few refreshments for the new Outlander. In fact, Mitsubishi is probably gearing up for the next installment already, testing out the new steering wheel, new seats complete with upholstery and their ability to fold for some extra space. It even comes with an auto-dimming rear mirror complete with Homelink, but aside from that, the old vibe has persisted, at least when it comes to the interior. 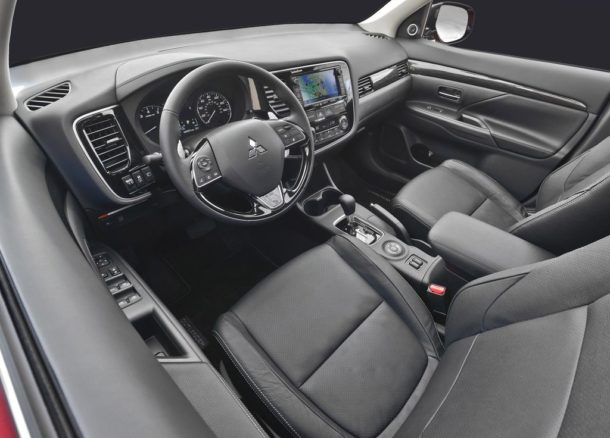 The previous Outlander featured lots of legroom and comfort, and there was not much to improve upon to begin with. Plus, the connectivity options, as well as the infotainment system, were never lagging behind that much to begin with, but the safety features have been updated even further, featuring advanced versions of LDW signals, Adaptive Cruise Control, FCM system and many others.

Under the hood of the new 2016 Mitsubishi Outlander, there will be no surprises, compared to previous models. If you were looking for a new engine, you’d have to wait at least another year or so, as the 2.4-liter four-cylinder keeps cranking up 166 hp and 162 lb-ft of torque. Of course, the second version is the 3.0 L V-6 with 224 ponies and 215 pound-feet. 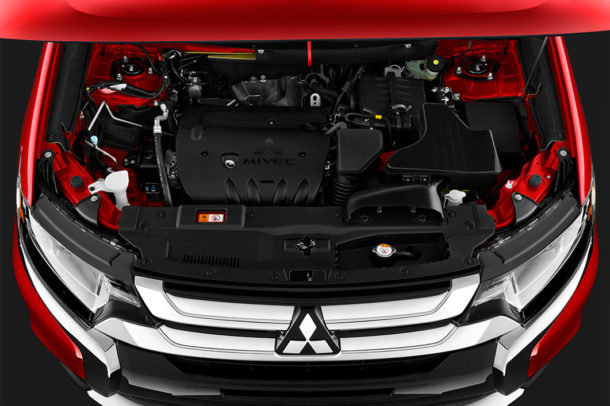 The new CVT takes care of the transmission, and alongside for several advances in suspensions and structural integrity, it will form a solid basis for the main event, due to arrive in the form of the 2017 Outlander.

The new 2016 Mitsubishi Outlander has entered the showrooms in late 2015 and is probably being sold as we speak. 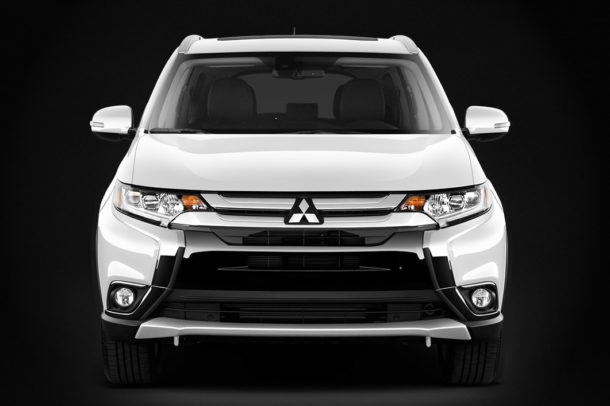 It would appear that the expectations regarding the price of the 2016 Mitsubishi Outlander have been somewhat overstated. Instead of $40,000 that some people announced – which seemed ludicrous even then – the actual price for the base model starts from $22,995, and the highest trim available is rough $31,000 before we factor in additional costs and optional equipment.

2016 Kia Sorento X-men is a perfect vehicle for all those who want trendy, modern and futuristic cars. The combination …