According to the latest reports, the 2017 BMW X3 is currently in testing phase and it should be unveiled by the end of this year. X3 is currently one of the models that is selling good and it has grown in popularity over time, even though it was not so popular when it was first introduced. The newest model will be completely redesigned by Calvin Luk, an Australian currently working at BMW. Apart from the new design, reports that have started surfacing on the web suggest that the BMW X3 2017 is going to be lighter, smaller and bring lots of new features.

The design of the 2017 BMW X3 is going to be completely new, which is not a surprise, especially when you take in account how old the design of the current model is. The interesting thing, though, is that the new X3 is going to be smaller, which is not usually the case – especially in its segment. Spy shots that have been published online reveal a more round front that looks not too much aggressive and much smaller kidney grille. The whole front, even covered, appears a lot more subtle than what we are used to see from the German manufacturer.

The back of the car on the spy shots is completely covered, with a round element of taillights protruding the cover, not giving us a good look of the back. However, one report claims that the German manufacturer wants to make the 2017 BMW X3 to be less aggressive than its predecessor, at least when it comes to looks, which could mean that the target audience for this model has changed. Comparing the spy shots of the new BMW X3 2017  with its predecessor has shown us that the new model is a little lower and a little wider.

When it comes to the interior, the new 2017 BMW X3 is going to get a brand-new interior, most probably similar to the ones currently used in other models in the lineup of the German manufacturer. Reports suggest a shelf-like dashboard, similar in looks to the one in the current X5, but made out of slightly cheaper materials. 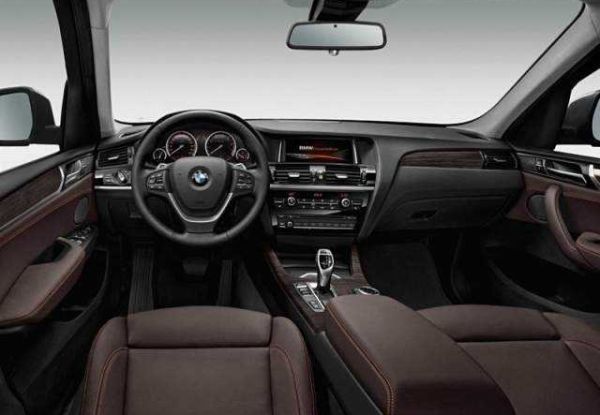 The base model should now have more equipment as standard – from the bigger touch screen display to the Bluetooth connectivity. On the list of optional equipment will be found some interesting features like rear view camera and dual-zone climate control.

The reports suggest that the BMW X3 2017 is going to be offered with the same engines as the current model – 3.0l straight-6 engine, 4-cylinder petrol and diesel variants. Furthermore, the new X3 will be offered in plug-in hybrid version. 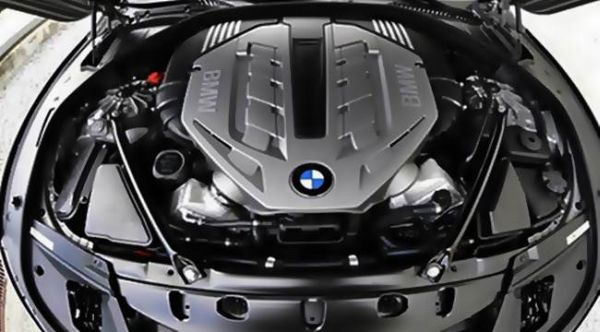 At this moment, there are no information about the possible M version of the new X3, although some experts believe that the new X3 M could come with an engine that produces 425 horsepower.

The price of the 2017 BMW X3 will be similar to the price of its predecessor. 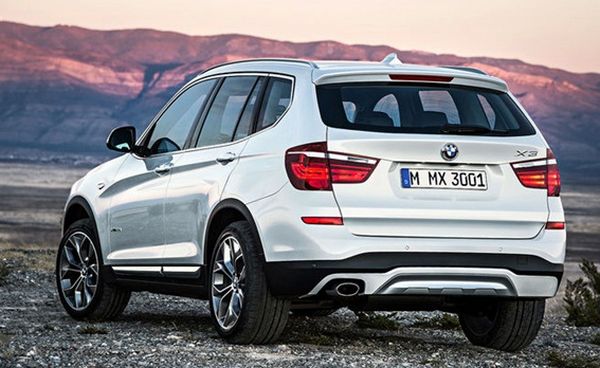