Back in June Honda announced that they were going to discontinue the current version of the CR-Z. Even though this has been a really interesting car, it did not sell as good as Honda hoped. This was mostly because it looked, and cost, like a hot-hatchback, but it didn’t have the performance to back that up. Even though the car is official gone, this didn’t stop people from starting rumors about a future 2017 Honda CR-Z. It seems that this will go in a completely different direction than the older model. For starters, the car is expected to be part of the Civic lineup which would be quite interesting.

Well, the first generation CRX was also part of the Civic lineup. On top of that, it was sold as the top end model of that car which might mean that this will be the case with the new model as well. So far it seems that the future CR-Z will be placed right between the Si Civic and the Type R. The first one will cost around $23,000 while the latter will start at more than $35,000. The CR-Z on the other hand is expected to start at roughly $30,000 which would put it in the perfect place to compete with the GTI. The release date is unknown at this point but it seems that the car could hit showrooms in the late 2017. 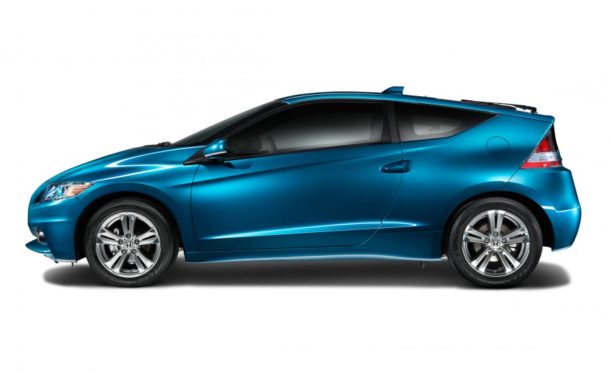 Just like with the previous generation, the upcoming 2017 Honda CR-Z will more than likely be sold as a two-door hatchback. This time around it will compete with cars like the Scirocco which are aimed at a really particular market. It seems that Honda wants to release a new type of design for their high end sports models. These will include the NSX, the S2000 as well as the future CR-Z. The CR-Z is expected to share most of its front end with the NSX which would create a really unique look. The car will still use the Civic platform but it will be shorter and wider. So far the early renders also point out at a lower car overall which would make for a really interesting look. 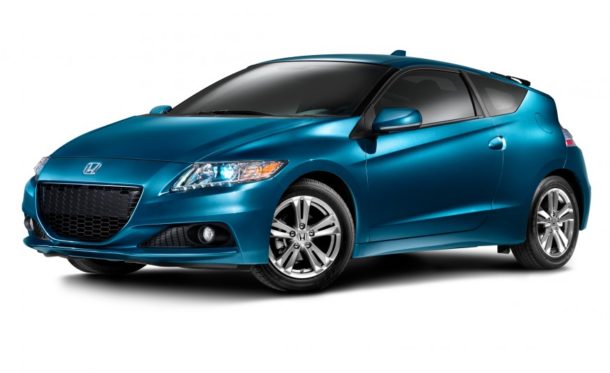 New CR-Z – Inside the cabin

Here the CR-Z should carry over most of the design elements from the Civic or the Accord. We expect a slightly more minimalist look which will allow the driver to focus on driving the car rather than being distracted by the interior. The level of equipment as well as the materials used here will likely be at least on par with the Si Civic.

Instead of the old sluggish 1.5 liter hybrid, the 2017 Honda CR-Z is more than likely going to feature a turbocharged powertrain. This is expected to be Honda’s new 2 liter turbo-four which was first installed in the Civic. However, unlike the upcoming Type R, which will use an uprated version of the same engine, the CR-Z will make use of a lesser version of it.

So far the early rumors say that the car will have around 270 to 290 horsepower and up to 300 lb-ft of torque. The engine will be likely be tweaked for high-end torque and power in order to fit the car’s sporty character. Like with the Civic, the CR-Z will more than likely be available just with a six speed manual gearbox. Front wheel drive, as well as a limited slip differential, are likely going to be offered as standard across the range. In terms of raw performance, the car will likely match the current Type R which is one of the faster hot-hatchbacks on the European market. It will still lag behind the upcoming Type R which is to be expected considering the price-tag.