The Ranger has been available on the US market for nearly three decades. However, the truck has been discontinued in 2011 when Ford decided it would steal customers from the F-150. Later down the road, their rivals proved that this was wrong so it now seems a new Ranger is finally going to be released on the US market. So far Ford hasn’t said all that much about the new truck. They did say it won’t be identical to the current International model. On top of that, it seems the 2018 Ford Ranger will also receive different engines and a different interior. These should allow it to better fit the US market which has completely different needs than the rest of the World. 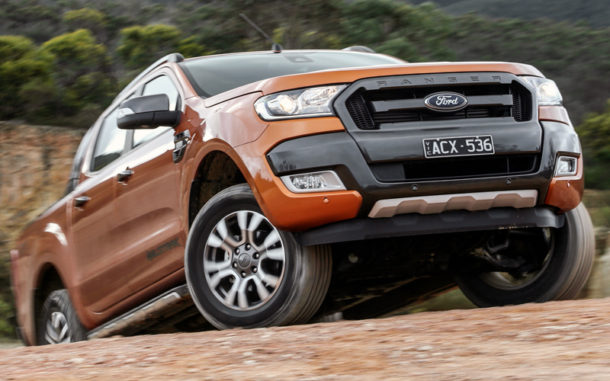 So far it seems that both the US and the International Ranger will be based around the same chassis. On top of that, it seems the trucks will be very similar to the ongoing model which has been around for a while at this point. The wheelbase, width and possibly length of the truck are likely going to be identical between them. This also means that most of the running gear will be carried over as well. While this is not ideal, the current Ranger is one of the better trucks in its class so it shouldn’t really be a problem. In the front, it will boast an independent suspension setup with a live rear axle. Leaf springs are likely going to be used in the back giving it improved payload. We do hope the 2018 Ford Ranger won’t suffer from the same problem as the current International model which is a bit too harsh when empty. 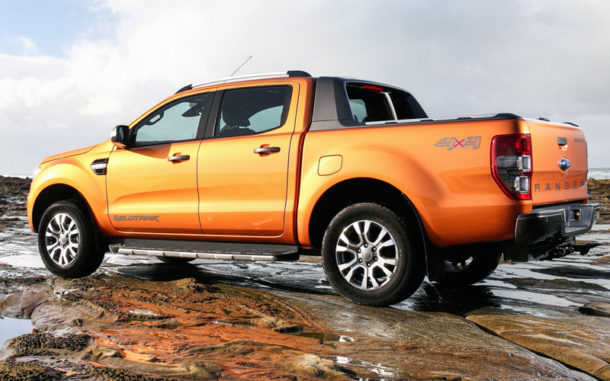 Not that long ago Ford confirmed the US model of the Ranger is not going to be identical to the International model. This is because the US market expects completely different things from the truck. For starters, the Edge-like front end will be gone. In its place, we should see something a lot more similar to the F-150 range of trucks. Things like the upright front grille, the much larger headlights or even the butch-looking bumper could be carried over to the smaller Ranger. Some also suggested Ford could go with beefier front fenders and a different hood as well. Not that long ago a camouflaged model of the truck has been seen looking mostly identical to the International model. Do not be fooled though because that model was only used to test the underpinnings, so it still used the same body as the European model. 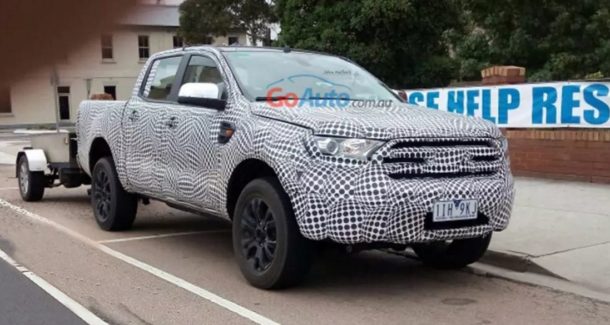 2018 Ford Ranger Inside the Cabin

Some suggested the 2018 Ford Ranger will get the same interior as the European model. While this hasn’t been confirmed, for now, we wouldn’t be surprised if it would happen. The interior of the current Ranger is already among the best in its class so Ford could just improve the build quality and the materials used. Their Sync3 infotainment system will likely be used on the higher end trim levels but the rest of the cabin should be pretty similar to the European truck.

It has been confirmed that the 2018 Ford Ranger will share its engines with the Bronco and not with the ongoing Ranger. This means the truck will have very little in common with the European model and that’s not all that bad. The base model is likely going to boast a 2.0 or 2.3 liter EcoBoost offering anything between 245 and 280 horsepower and as much as 310 lb-ft of torque. This will likely be the only engine available with a 6-speed manual gearbox. An optional twin-turbocharged V6, likely Ford’s 2.7 liter EcoBoost, offering over 310 horsepower and 350 lb-ft of torque is also a real possibility. A 3.2 inline 5 or a 3.0 liter V6 diesel is also a real possibility. While the first would only be capable of around 185 horsepower and 350 lb-ft of torque, the latter is known to make in excess of 250 horsepower and 450 lb-ft of torque. Either of them would likely come equipped with Ford’s new 10 speed automatic. All versions will definitely come with rear-wheel drive as standard while a four-wheel drive system is going to be available as an option across the range. 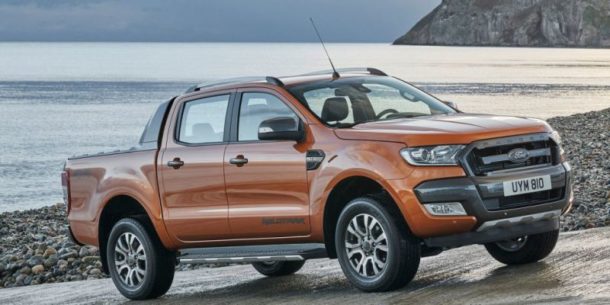 The third generation of the Cayenne has been under development for quite some time now. So far we have only …