The Bronco was a two-door SUV built by Ford between 1966 and 1996 being one of the first of its kind. Back in the ‘90s, Ford decided to discontinue the model and replace it with the more modern Expedition. Even though this happened, people still loved the Bronco, and most of them hoped for a new version. Unfortunately, nothing happened for two decades, but things started to change last year. Rumors about a new Bronco started to surface in early 2016, but Ford was quick to discontinue them saying that the Bronco was not in the cards at the time. Earlier this year things changed again when a Ford representative said something he shouldn’t. He said that people working at the factory that used to make the Focus wouldn’t lose their jobs. Why? Because the production of the new Ranger and 2020 Ford Bronco will commence soon there. This made the press put pressure on Ford until they decided to officially announce the new SUV. 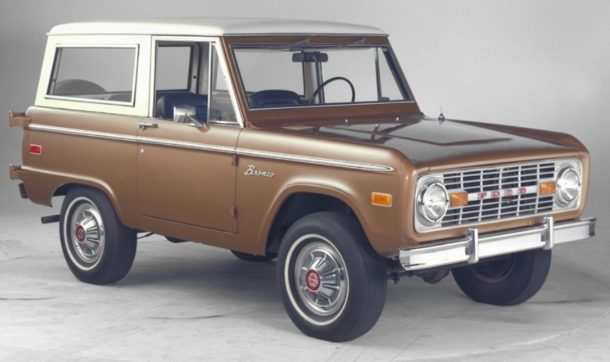 At this point, there is still very little official information. Even so, Ford did say a few things about it. For starters, the new 2020 Ford Bronco is not going to be the Everest. However, it will be based on the same chassis as the ongoing Ranger and the upcoming US Ranger. This means that the Bronco is more than likely going to get an 110 to a 130-inch wheelbase. This is roughly the same as its main competitor. The car will likely be right around 73 to 74 inches wide, so the same as the truck. It will differ in length though but likely not by much. The Bronco is also going to receive the same running gear as the truck. Ford said this a while ago in a statement suggesting the Bronco will be overbuilt. This should allow it to take an extensive amount of abuse without worrying something will break. 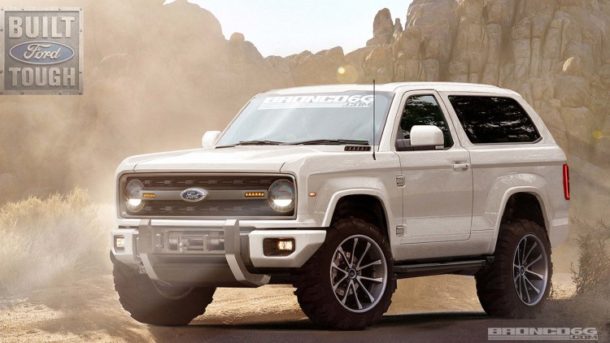 Most people still hope the 2020 Ford Bronco will be a two-door classic-looking SUV. While we would love this to happen, it is highly unlikely for many different reasons. Instead, expect the new Bronco to build on the design of the Ranger. This would allow Ford to keep costs down and provide a complete experience for their customers. 2 and four doors versions are highly possible even though nothing has been confirmed at this point. The Bronco could still feature things like removable doors, a fold-down windscreen or even a removable hard-top. These alone would make it nearly perfect for those looking to get into off-road. Although if you take it off-road you should always sand your car’s paint (as shown in https://www.sanderscore.com/blog/best-sanders-to-remove-paint/) once in a while to keep it looking fresh. A high-performance version is highly possible as well. This would likely inherit quite a few things from the Raptor which would make for a very impressive SUV.

Do not expect the cabin of the 2020 Ford Bronco to be stripped down. In fact, it seems that it and the Ranger could share quite a few things. The two would get a design more similar to Ford’s current crossovers rather than trucks. This will assure the passengers will get a good amount of comfort with none of the usual drawbacks of a truck such as the limited storage space inside the cabin. 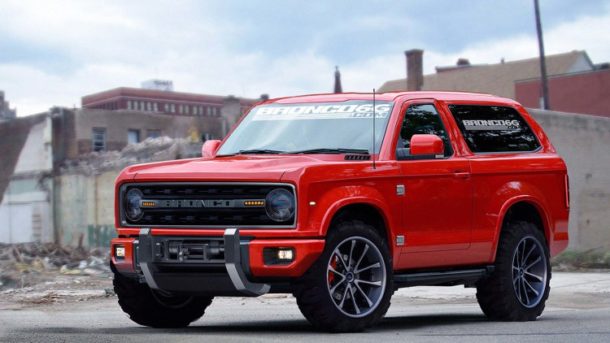 Engine and Specs of 2020 Ford Bronco

The base version of the 2020 Ford Bronco is likely going to hit the market with a 2.0 or 2.3 liter EcoBoost inline 4. This is expected to make between 245 and 280 horsepower and anything between 275 and 310 lb-ft of torque. While not stellar, this output will be more than enough to please most of Bronco’s customers. A more powerful engine is more than likely going to be available as well. At this point, most people seem to point at Ford’s 2.7 liters EcoBoost V6. This is known to make over 310 horsepower and 350 lb-ft of torque so that it would provide a good upgrade over the inline four engine. A 3.2 liter inline five diesel is also a real possibility. However, some also suggested Ford’s upcoming 3.0 liter V6 in which case the Bronco would be quite interesting. The latter would provide close to 250 horsepower and 450 lb-ft of torque giving the Bronco all the power it needs in off-road. A 6-speed manual is possible while a ten speed automatic will likely be available for those wanting it. Unlike some other SUVs, the Bronco will come with four-wheel drive as standard. 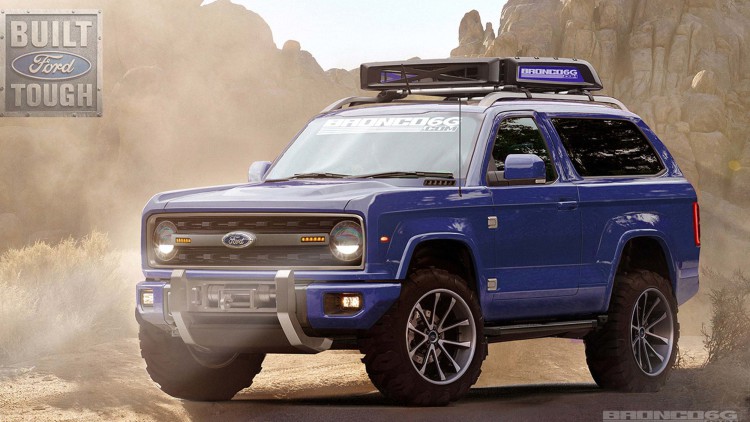 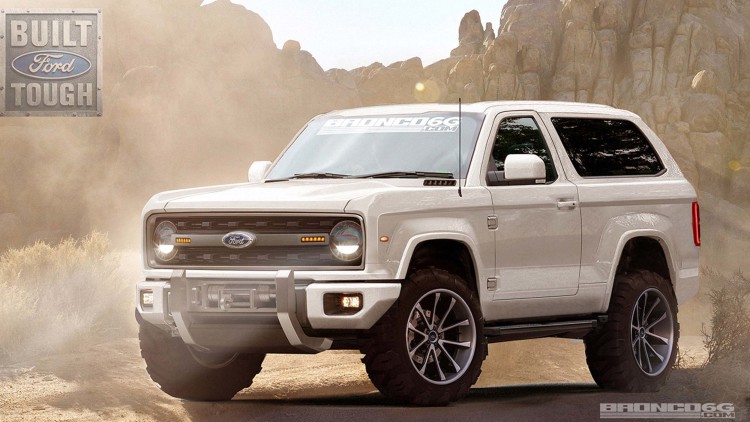 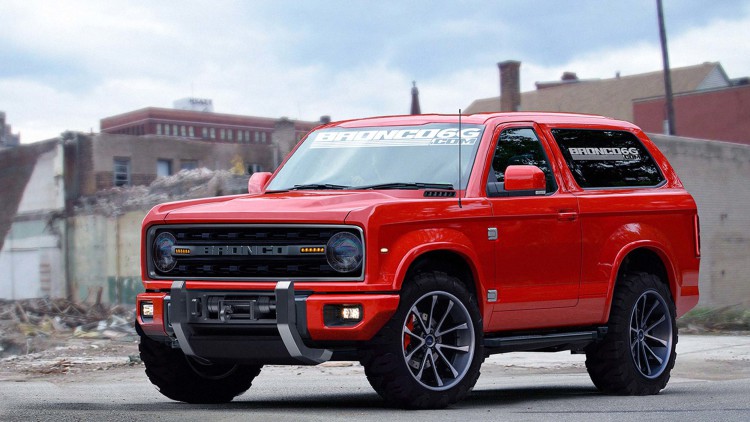 The new 2015 Ford Ranger was officially revealed at the 2015 Bangkok Motor Show. For the new generation, this pickup …