Unless you’re often driving during the nights, it’s easy to miss some of the clear signs that your headlights are going bad. On a clear, sunny day, you wouldn’t even notice one of your headlights is out. Be that as it may – you still need both of them functioning properly.

Headlights, just like any other regular lights, need replacing from time to time. All of them come with an expiration date, so knowing when to change them can be quite beneficial because the last thing you’d want is to stay without proper illumination in the middle of the night on a badly lit road. Driving without properly functioning headlights is not only dangerous for both you and the others on the road – but it’s also just plain irresponsible.

That’s why we’ve decided to help. Today, we’re going to share a few tips on how to spot a failing headlight, how to clean or replace it and ultimately, keep everyone on the road safe.

Before we do that, let’s get familiar with some of the most common headlights you can find on vehicles.

Generally speaking, there three main types of automobile headlights – halogen, LED and Xenon. This is important because if you don’t know the differences between them, you may not know which ones to get when they inevitably break down. Here’s a quick breakdown of all three. 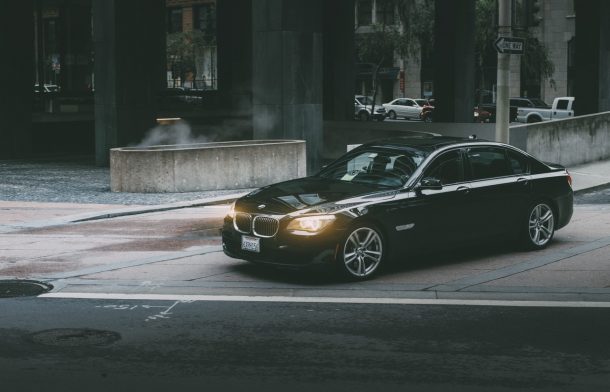 Halogen or composite headlights are the most common and cheapest out of all three. They’re found on a lot of different vehicles, regardless of make and brand. They’re certainly the lowest quality of all three, but that doesn’t mean they’re bad. As long as they’re clean and properly functioning you don’t have anything to worry about.

These ones typically last for about 700 hours, which is not great by any stretch of the imagination, but since you can get a pair of these anywhere from $30 to $100 – you can’t really expect any more from it.

The drawbacks of these, apart from a short lifespan are not-so-great distance and kind of a yellow hue. However, yellow hue can be beneficial in foggy conditions, so it’s a toss-up on that one. 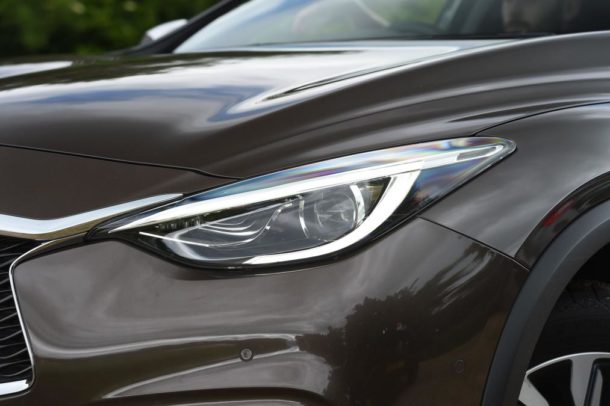 LED bulbs are also quite common, although not as common as halogen lights. The difference between these and halogens is that with LED’s there’s no burning of any kind. They emit light in a different way and since there’s no burning – they run a lot cooler, which increases their lifespan to an average of 25,000 hours.

Since LED bulbs are quite unique in design and construction, engineers are capable of creating sleek LED headlight designs that you wouldn’t be able to achieve otherwise. Also, they’re very energy efficient, so that’s another thing that allows for such a long life span.

However, they can get quite expensive, so that’s one thing to consider. In some instances, it could cost upwards of $1000 to replace both headlights. 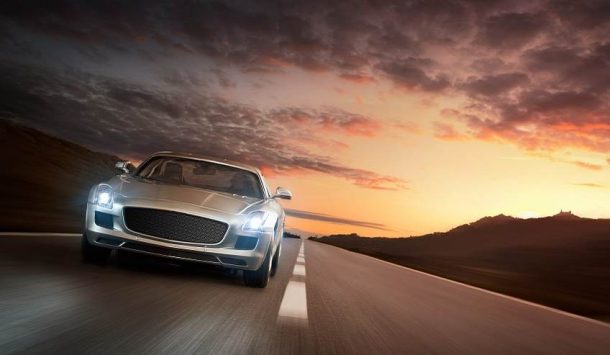 Xenon lights, otherwise known as HID lights, are high-end headlights, usually found on slightly more expensive vehicles. They emit very bright, bluish-white light and are known to be the best out of the three as far as illumination goes. Xenon headlights excel at focusing light and can reach far greater distances than the previous two. On average, they last about $10,000 hours.

Naturally, these are also expensive, although not quite as LEDs, even though they are considered to be superior between the two. Usually, a pair of HIDs will set you back around $700.

As far as drawbacks go, according to CIPCO, the only drawback would be it takes them a few seconds to reach their peak brightness.

How To Know When To Change Your Headlights?

Now that we’ve learned the basics about headlights, let’s see how we can spot the signs that it’s time for a new pair. 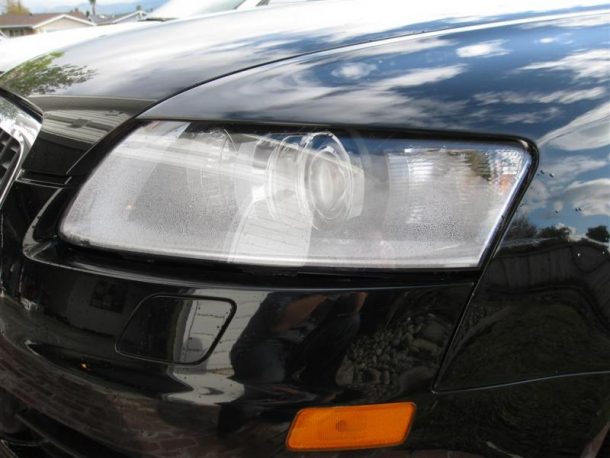 If you happen to notice that the light coming from your highlights isn’t as bright as it used to be, you need to inspect them. In some cases, you’ll notice dimming only because your headlights have gone dirty. Luckily, that’s an easy fix. All you’ll need to do is washing cloth and a cleaning agent and wipe your headlights clear. If you don’t see a difference – then it might be something more serious.

If the lights are dim even when you clean the car, it’s usually a sign of the bulb dying and that you should grab a new one. Don’t postpone getting new bulbs because if you notice dimming – it’s only a matter of time before one of the bulbs dies out and you don’t want that to happen in the middle of the night. 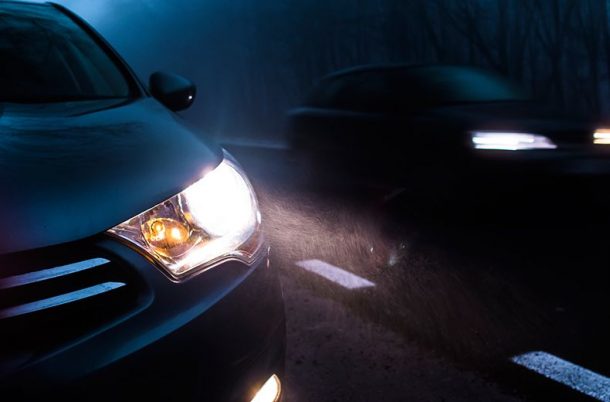 Another clean tell-tale sign that your headlights are due for an upgrade is when the lights start flickering. This step usually occurs after the dimming, so you really don’t have a lot of time to sit around and wait. When you notice flickering – just go get new bulbs.

It’s possible, however, that the flickering isn’t because of the bulbs, but because of faulty wiring and connections. Either way, the problem needs to be addressed right away.

More often than not, flickering is the sign of a faulty bulb with only a few days, possibly weeks left. 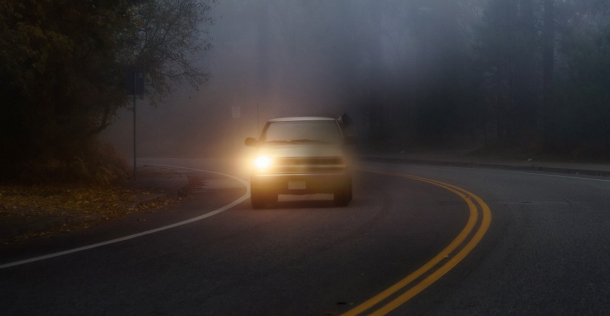 More often than not, if you ignore the dimming and the flickering you’re one day met with a single-eyed vehicle. That means that one of your headlights has died and now you have to buy a new one. In most countries, driving with a single headlight is punishable by law, so don’t play around and drive without a headlight.

Now, whether you want to change a single bulb or both is up to you. But, if you’re willing to take a piece of friendly advice – always change both. That way, you’re certain that both headlights are new and that there won’t be any differences in range, focusing or colour hue. Also, if one of the bulbs has died, the chances are, the other one is also nearing the end.

Hopefully, you’ve learned a thing or two today because we certainly did. Take care!

One can say that the modern world is run on batteries. There are batteries in everything we use, from our …

Sometimes a used part can be as good as a new one, but often new car parts are just too …