Home
Tesla
Tesla Semi: What You Should Know About This Electric Truck?

In November 2017, Tesla Inc unveiled the all-electric battery-powered Class 8 semi-trailer truck prototype called Tesla Semi. If everything goes according to plan, this type of truck will be in production before the end of 2019.

Tesla Inc has announced a 500-mile range of highway driving on a full charge for the Tesla Semi and a 400-mile range on an 80% charge. Obtaining an 80% charge will allegedly take just half an hour with the solar-powered Tesla Mega charger charging station.

However, since the Tesla Semi is yet on in production, it’s range has not been tested by any third party and we can also not know for sure how quickly the battery will charge.

In November 2017, Elon Musk announced that Tesla Inc would be involved in setting up a global network of solar-powered Tesla Mega Charger charging stations.

The Tesla Semi will come with the Tesla Autopilot, allowing for semi-autonomous driving on highways. The truck will have cameras and even more radar devices than the other Tesla cars, combined with new active safety controls. Among other things, the system will be able to both detect and prevent so-called “jackknifing”.

Telsa Inc CEO Elon Musk has also announced that the system will eventually make it possible for several trucks to operate in an autopiloted convoy led by one human truck driver. (Currently, this would not be legal, but the law might change in the future.) 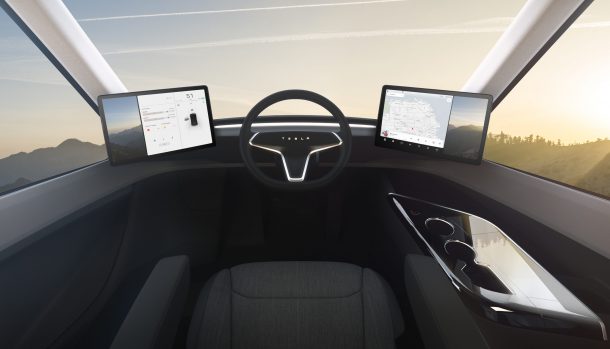 Examples of companies that have already pre-ordered Tesla Semis: 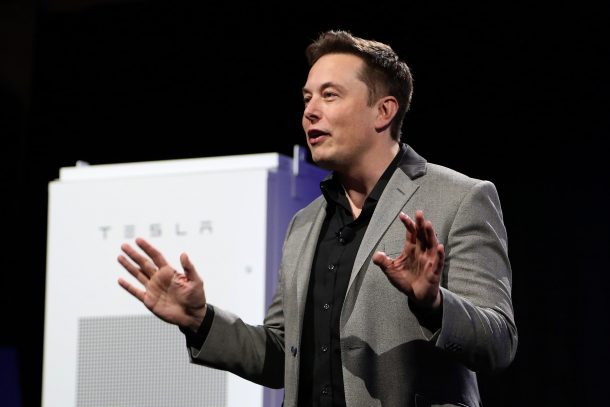 If you think that the battery-powered truck will be a commercial success large enough to boost the Tesla Inc share value, you might want to get some shares now when there is still time. Telsa Inc is a publicly traded company listed on NASDAQ, so buying shares in this company is very easy and straightforward, and you can do it through a wide range of different retail stockbroker sites online.

For the Tesla Semi to be a resounding success, it will have to fight off competition from a number of companies that are currently developing their own electric trucks, including Toyota, Uber, Volkswagen, Daimler, Einride, BYD, Nikola Motor, Proterra, and Thor Trucks.

Tesla currently has two models in their lineup which will eventually be expanded to three with the new Model 3. …

Pickup truck enthusiasts are glad to hear that subcompacts are finally back, and the 2017 Tesla Pickup Truck is scheduled …

You are probably tired of rampant speculations and whispers about Tesla introducing the 2017 Model X. We are honored to …