The 2014 Ford Ranger is here. Ford Ranger was launched in 1982. on the American market. This model was assembled in Japan, since 1995. it shifted its sales to Latin American countries with 2012. being its last year of production. Since 1998. Mazda produced the same pick up under their own badge, labeled as Mazda BT50 was sold world wide. Since 2011. 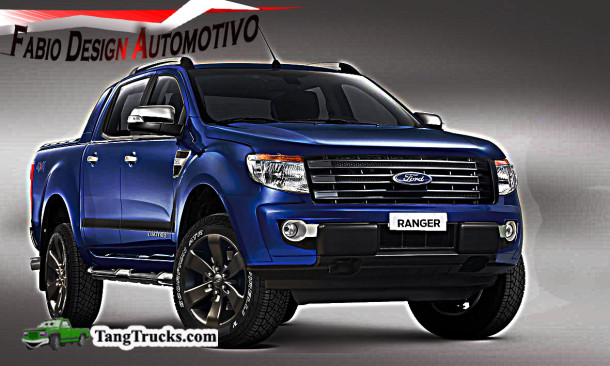 THe 2014 Ford Ranger model is sold world wide as a new Ford Ranger. It debuted on Australian Motor Show in 2010. and it is a mid-size pick up truck. This pick up is still not available for United States and Canada market. 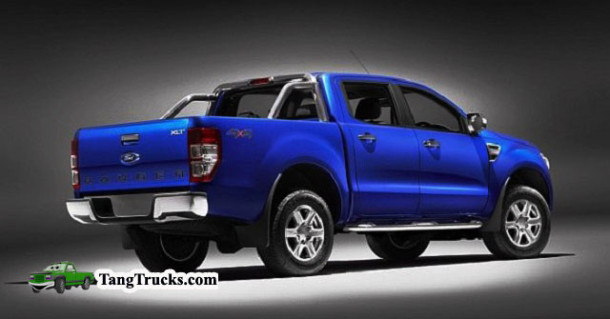 Although 2014 Ford Ranger probably won’t have too much too offer in the shell construction and design Ford Ranger is quite good in shifting big loads. It has a stable and it has some good off-road abilities. In one word all you need from a pick up truck. Last years model depending on the version (Regular Cab, Duble Cab or Super Cab) had variable cargo space, with Super Cab version being able to shift amazing 1,3 tonnes of cargo. We are sure that is not going to be much different in 2015 model, and it is possible cargo area even go bigger. 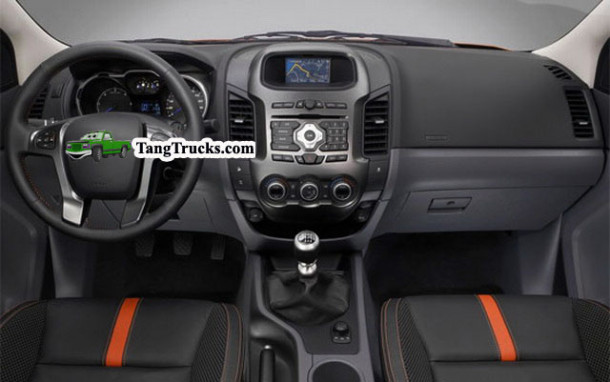 Ford Ranger has standard higher seats then other SUVs, its cabin interior is will not defere much from last year’s model which had pick up style solid materials on the inside. We can expect plenty of passenger space in both rows, enough to make it a family car if needed. It will come with good-old mechanical type of hand-brake, steering wheel controls of airconditioning and sound system, power windows, start and locks and some modest hi tech additional options. 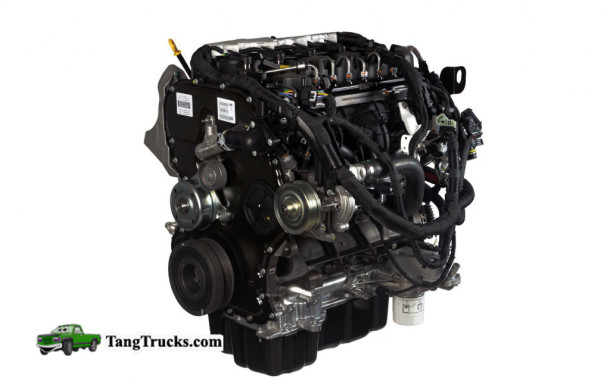 New model of Ford Ranger will probably come with two kinds of 2,2 liter diesel engines or even 3,2 diesel like in the last year’s model higher trim levels. It will come with two or four wheel drive. This is not going to be a fast pick up, but not too slow either, from 0 to 60 mph it will go in around 11 seconds, it will pull out 347 lb ft of torque with 3,2 engine and 277 lb ft with 2,2 diesel engines with 123 or 148 hp depending on which one out of two 2,2 liter diesel engines you choose. New model will come with six speed automatic transmission.

Price and releasing date are still unknown for this model, although we presume price is going to be in range from $20,000 to $30,000 depending of the trim level and additional options you choose.

We hope this pick up will soon start it sales in United States as well, since pick up market is getting bigger by the day, Ford Ranger would be another surprise in a bigger and bigger pick up box of chocolates.

The 2014 Isuzu D Max is a pick up truck, made by Japanese company Isuzu Motors. It is based on …