The 2016 Chevrolet Colorado is built to compete in the world market against the Ford Raptor. The previous model of this fabulous pick-up truck is extremely compact, and it has instantly gained popularity. With a purpose of continuing the success of the 2015 Colorado, the company has not stopped making upgrades, and the new Colorado is an even a better version of an already amazing model.

For the new model, Chevrolet has delivered some notable improvements, which include a more powerful engine and the new 8 speed transmission from GM. While the new Colorado’s appearance is without any big changes, it will on the other hand have a more rugged appearance. The vehicle will be made to without a problem face just about any road or surface imaginable, and to be ready for true travel enjoyment. 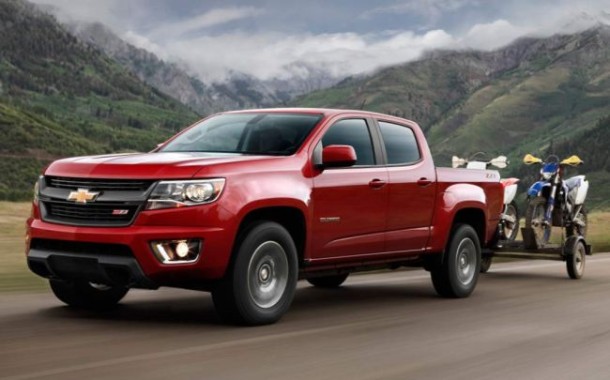 As far as the engine goes, it will still have the same basic two engine options as the current generation. Those options are the standard 2.5-liter inline 4 with 200 horsepower with a 6-speed manual, and it will only be available in rear-wheel-drive. The second one is going to be the 3.6-liter V6 with 300 horsepower, paired with a 6-speed automatic and available for either RWD or AWD. The good news is that there is going to be a third engine option that comes in the form of a 2.8-liter Duramax XLD28 Turbo diesel that will be capable of producing 181 hp and 369 pound-feet of torque and it will be coupled with the top of its class six-speed automatic transmission. With the V6 and the diesel 2016 Colorado’s towing capacity will be rated as much as 7500 pounds. 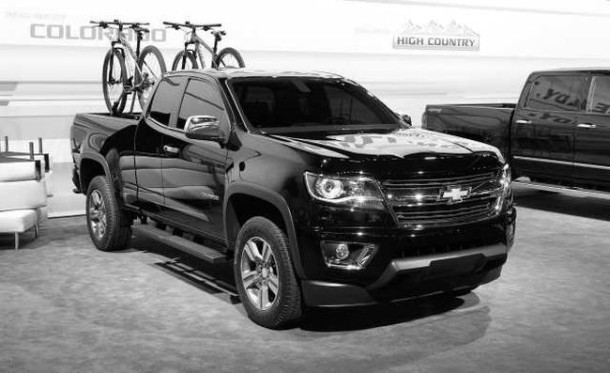 Inside the 2016 Chevrolet Colorado cabin, things are going to remain pretty much the same compared to the current model. This compact truck will comfortably take up to 5 passengers. Since it will have plenty of space inside, the maximum comfort is assured. The only real change is going to be on the equipment level of the highest trim model, which will now standardly be equipped with satellite navigation, leather upholstery smartphone connectivity, an all-new interface and one of the best infotainment systems in its class. 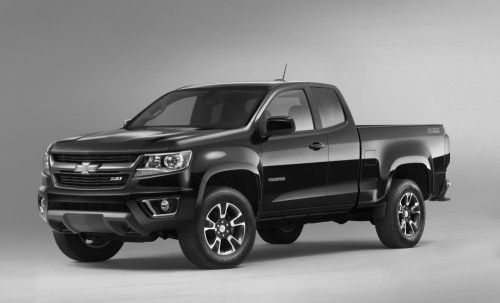 While the new 2016 Chevrolet Colorado has not seen major changes in its outside appearance, It has been however created sturdier and stronger to improve its performances for traveling without a problem, even on the rough roads. The only notable difference is going to be the new ZR2 model which is going to be the off-road version of the 2016 Colorado. The ZR2 got an aggressive facelift, with brand-new front and rear end, a wider look, and all terrain off-road tires placed on the unique 18-inch wheels. This new wheels have lifted it higher than the normal truck, allowing the tires to be placed directly on the wheels, which is a great ability for an off-road drive. Also a rock protective bumper in the front, LED headlights and work-lights, and black protective molds on the fenders and doors will be available.

The price of the basic model is set to be less than $26,700. With the combination of technological advancements with affordability, the model has gained excited customers waiting for its arrival, which is going to be at the end of this year.