The Tahoe is one of the best-selling body-on-frame SUVs on the US market and for a very good reason. It is also one of the best offering the perfect blend of comfort and capability. In order to make it even more appealing, GM released a small update with the 2018 Chevrolet Tahoe. While the base car doesn’t change all that much, they did add a new trim level with the RST, which stands for Rally Sports Truck. This new trim level is meant to give the Tahoe a meaner look but it also brings some interesting features into the mix which were previously unavailable. This should allow it to better compete on the market, especially now when a new rival has just been released. With this package, the Tahoe will likely become a favorite, especially since it is a unique offering, at least for now. 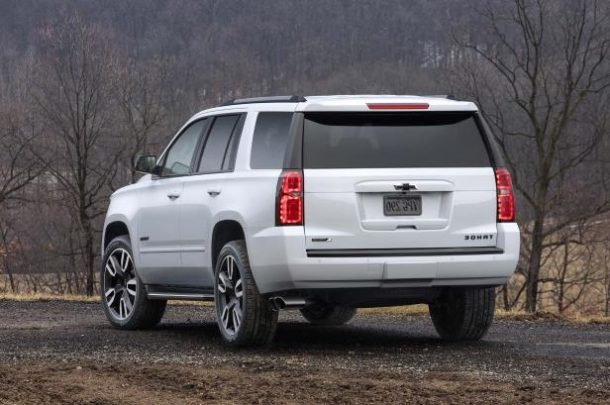 The chassis and suspension setup is the same as before, at least on the base versions of the car. The RST model is mostly a design package but it can be had with a few extras. One of these is the magnetic ride suspension setup which allows the driver to control how the car reacts to the road. This allows the Tahoe to corner better than any of its predecessors without having an impact on the comfort of its passengers. With the new shocks and springs, the car also gets upgraded brakes which are part of the same package. These include 6-piston aluminum floating brake calipers clamping massive rotors, all provided by Brembo. On top of the better brakes and shocks, the performance package also brings 22-inch rims wrapped in high-performance road tires. The rims are actually needed in order to clear the massive front rotors. 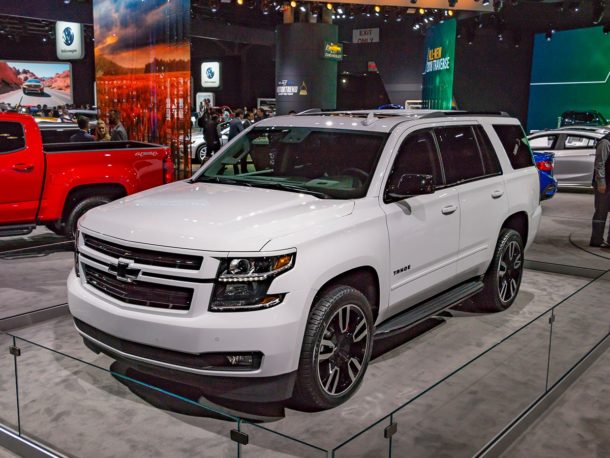 The looks of the regular 2018 Chevrolet Tahoe is the same as before but the RST is a bit more special. The SUV now comes with color coded front and rear bumpers, grille, and door handle. On top of that Chevrolet blacked out the windows inserts, the mirrors, badges as well as the grille inserts. The end result is a stealthy-looking car which definitely stands out from the rest. The optional Brembo brakes with the red brake calipers complete the look. The suspension is slightly lower than the regular Tahoe but not by much. The optional performance package also adds a Borla exhaust with a twin-tip muffler that not only looks good but also adds an extra 7 to 10 horsepower to the wheels versus the regular exhaust system.

Unfortunately, the RST package only affects the exterior of the 2018 Chevrolet Tahoe. The interior of the car is identical to that of the usual model. Chevrolet made it clear that the RST package is meant for those looking to stand out through performance and an understated exterior look. However, the RST does come with all the usual extras you would find on a mid-range model, so it offers decent value for money.

So far the Tahoe has only been available with GM’s 5.3 liters naturally aspirated V8. This is a reliable and fuel efficient engine for its size. With the introduction of the RST package, the 2018 Chevrolet Tahoe can also be had with the 6.2 liters naturally aspirated V8. This engine is good for 420 horsepower and 460 lb-ft of torque which is a good upgrade over the smaller engine. This larger V8 sends all the power to either the rear or all four wheels via GM’s new 10 speed automatic. Unfortunately, the gearbox is not available with the smaller engine. Even so, the larger 6.2 liters V8 offers similar fuel efficiency but considerably better performance. The 2018 Chevrolet Tahoe RST will hit 60 MPH in as little as 5.7 seconds which is faster than any of its predecessors. On top of that, the car can tow in excess of 8,600 pounds which is very impressive for its class. It is worth mentioning though that it will tow that much only when equipped with the rear wheel drive system. The four-wheel drive model will be able to tow less due to the SUV’s overall weight increase. Luckily it will still tow more than any of its rivals which are not an easy feat to achieve, especially now with the newly released competitors. 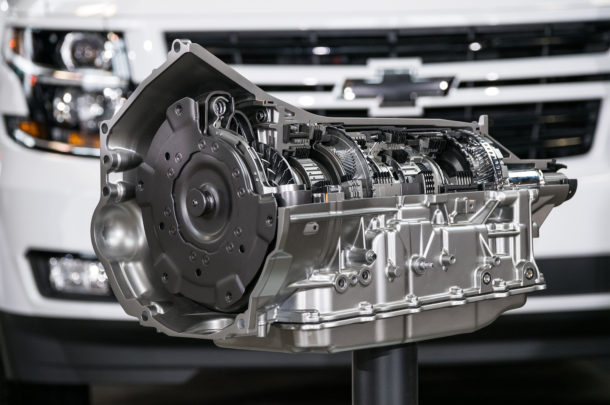 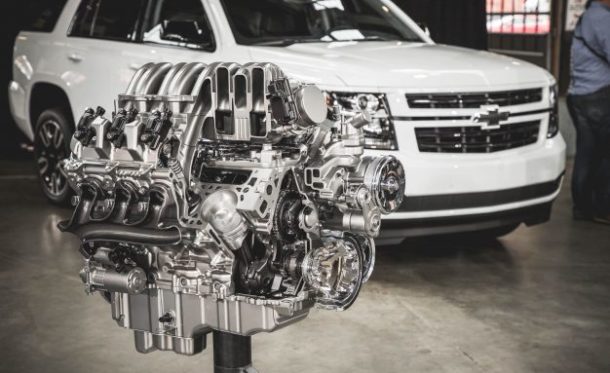 Released in 2013, the current generation of the Qashqai also happens to be the best in the model’s history. The …