The ongoing Tundra was released back in 2006, and it is currently the oldest truck still in production. While most of us expected a new version, Toyota took us by surprised not that long ago. In fact the newly revealed 2018 Toyota Tundra brings a new trim level to the market and slight tweaks on the outside. However, the back design remains unchanged which is very surprising, especially since most of its rivals are about to move to a new generation again. It seems Toyota is still rocking this old design due to its ruggedness and highly reliable engines. While we do not disagree, most people want more in this day and age, and it might not work for much longer for Toyota. 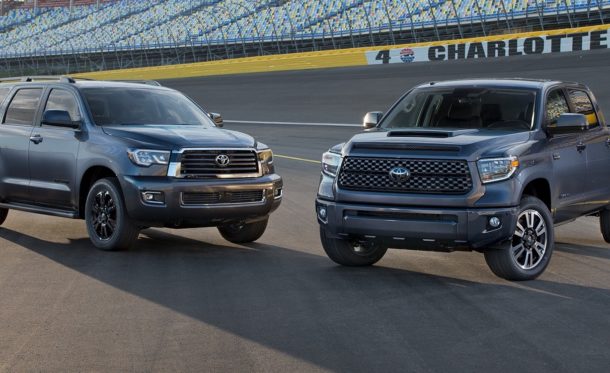 As we said, with the 2018 model, they just released a new trim level. The TRD Sport is set to bridge the gap between the regular Tundra and the hardcore TRD Pro which is aimed at those looking to go in off-road. The Sport, on the other hand, comes with upgrades that are meant for both on and off-road use, so it should be a good trade-off for most. Toyota hasn’t revealed when the truck will go on sale, but it seems it might hit the showrooms quite soon. The price hasn’t been set either, but we are quite sure it will cost roughly the same as before. The TRD Sport will be sold as a package available for the mid-range trim level, so expect it to cost a few thousand dollars. 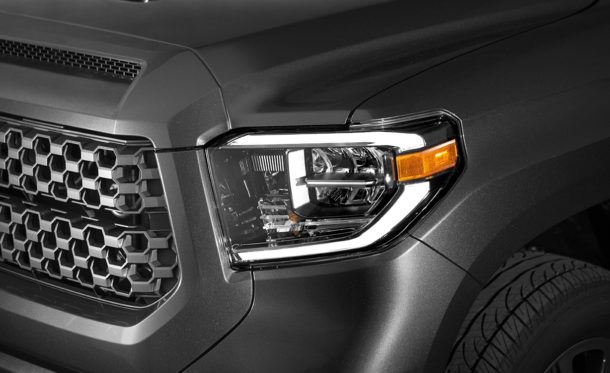 While at first glance this might seem like a design package, it isn’t. In fact, there are quite a few improvements over the regular model which make it worthwhile. This will add Bilstein shocks front and back which have been tweaked by TRD specifically for this model. These should give the truck slightly more stability on the road while not taking away from the off-road capabilities. On top of that there are thicker anti-roll bars in the front and at the back to better control the body roll. These alone should be well worth the money. However, Toyota also adds a few exterior tweaks to go along with them. There is a new grille, new LED headlamps with black bezels, five new colors to choose from as well as color-coded bumpers, hood scoop, and mirrors. As a bonus, Toyota also offers new 20 inch rims wrapped in all-season road tires. The interior has been left mostly unchanged over the regular trucks with the only upgrade being the TRD floor mats and shift lever.

Design – Inside and Out

The other versions of the 2018 Toyota Tundra haven’t been left unchanged either. While the base models will still look identical to their predecessors, the Limited, 1794 and Platinum trim levels won’t. In fact, these will get the same new grille and headlights as the TRD Sport. The SR and SR5 versions of the truck, on the other hand, will get the same grille as before but the new headlights with halogen bulbs installed. The 1794 Edition will differ slightly from the rest due to its different grille inserts. The interior remains the same as before. While still rather old-looking, the Tundra manages to offer a slightly better experience than some of its main rivals. On top of that, they are also adding a lot of safety features through Toyota’s Safety Sense P driver assistance package.

The 2018 Toyota Tundra still gets the same two engines as before. The base model gets a 4.6 liter naturally aspirated V8 good for 310 horsepower and 327 lb-ft of torque. For those looking for more Toyota will also offer a 5.7 liter naturally aspirated V8 with 381 horsepower and 401 lb-ft of torque. While not the most powerful in their class, these engines proved their reliability numerous times already. Both of them will come mated to a six-speed automatic which will drive either the rear or all four wheels. The TRD Sport and Pro will only go with the more powerful 5.7-liter engine. With these two versions, Toyota will also offer a limited slip rear differential which should improve their off-road performance by a good margin. 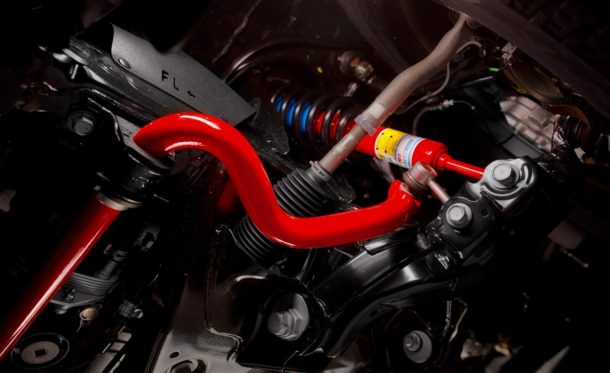 A powerful vehicle that all true fans have been waiting for. It is ready to run hard. This is 2016 …