The RDX is a shockingly affordable luxury crossover which starts at just over $36,000. This is a lot better than any of its European rivals and for the money, it actually comes really nicely equipped. The car is actually based on the CR-V and it has been released back in 2012. Now that its donor model has been completely overhauled though, it is its turn. The 2017 model is going to be the last year of this generation which will be replaced with the 2018 Acura RDX. Like the CR-V, the car will more than likely be based on Honda’s new Global modular car platform which debuted on the Civic. Well, the platform is superior to the older one. It is significantly more rigid than before, lighter and more versatile. Because of it, the new RDX should end up being a considerably better car than before. The current model is not that bad with a really nice ride and good materials. Many complained that the car is a bit too bland and it doesn’t feel connected when driving. Thanks to the new platform, the new model should easily solve all of these issues without making any compromises. Even though not official, the car will more than likely boast a longer wheelbase, it will be wider and likely slightly lower as well. The price might change but so far nothing has been confirmed. 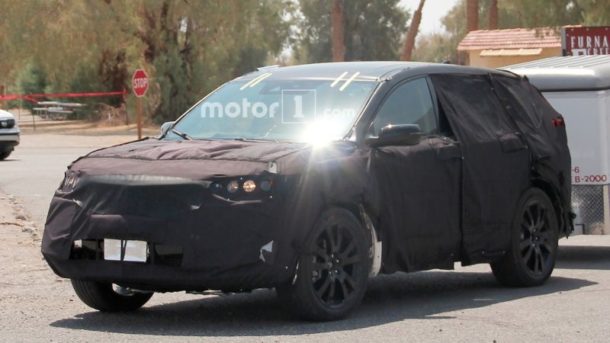 The design of new RDX

Even though the current model is based on the CR-V, it features a really aggressive and muscular look. This should also be the case with the 2018 Acura RDX. The car will borrow design cues from Acura’s newer models such as the MDX which has been heavily revised not that long ago. The front grille will likely have the same trapezoidal shape which really put the emphasis on its aggressiveness. Also, the Jewel-LED headlights should make an appearance on the RDX as well. Even though at this point Acura hasn’t release an official design, it seems that the car will look a lot closer to the larger MDX but with a more aggressive overall feel. The back will likely feature a roof spoiler, a dual, or even quad, exhaust should be standard and the wheel arches will be flared in a similar way to the older model. 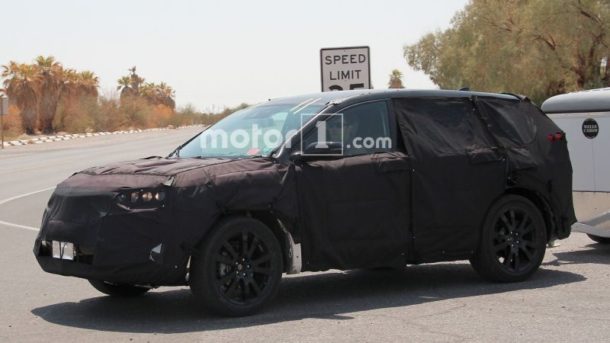 Inside the cabin of 2018 Acura RDX

Here the current car is good, but not as good as some people hoped. It features Honda’s clunky two-screen infotainment system and the general design makes it look more like a minivan. All of this will change for the 2018 Acura RDX. For starters, the car will receive a single screen for its infotainment system which is now going to offer better hardware and software. The dashboard will also move to a more modern look with a driver-focused design, nicer materials and less hard plastics than before. The instrument cluster is more than likely going to be replaced by a fully digital one.

The new CR-V has been updated with turbocharged power and this may be the case for the RDX as well. The car’s older 3.5 liter naturally aspirated V6 might be replaced by Honda’s new 2 liter turbocharged four cylinder engine. This is now being built in the US and it will be used in a few of their cars over the next few years. 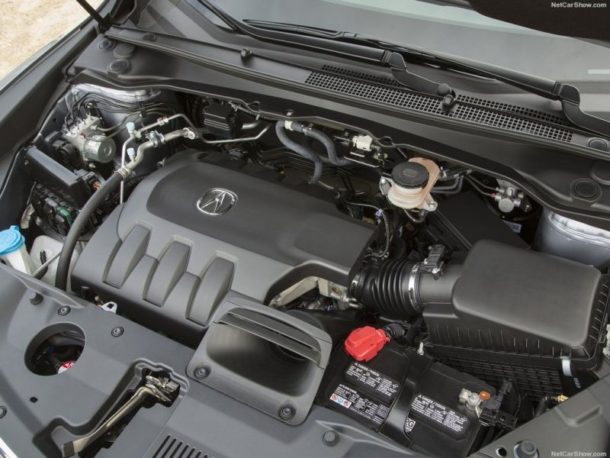 The engine can now make over 300 horsepower and 290 lb-ft of torque which is already noticeably more than the older V6. With it, and the lower weight, the new RDX should be faster and a lot more efficient. Front and all wheel drive will be available with the latter being expected to get torque vectoring which hasn’t been available since the previous generation.