The current BMW X4 has been released back in 2014 but it seems it won’t be available for sale for much longer. Not that long ago the 2018 BMW X4 has been spied testing wearing heavy camouflage and so far it looks like this is an all new car. While it definitely is unusual for a manufacturer to keep a car on the market for just over 3 years, this change will happen in order to replace the platform underneath the X4. In fact, the new model will share its CLAR architecture with BMW’s other new models. This platform uses more aluminum in its construction as well as some carbon fiber. This should allow the new model of the X4 to drop up to 220 pounds of weight. 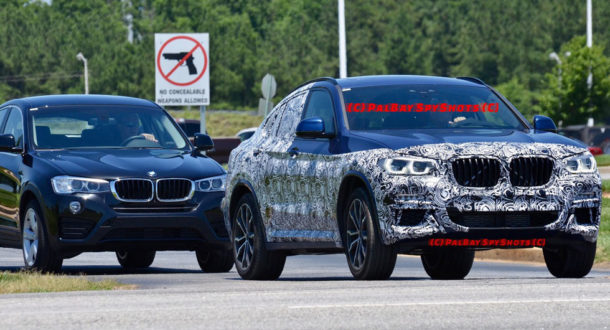 Despite being based on a new platform, the upcoming X4 won’t change much in terms of size. From most spy shots, it seems the car won’t change a bit. The wheelbase seems identical to that of the current car while the overall size doesn’t seem that different either. However, on top of the weight loss, the new platform will give the X4 a lower center of gravity. This will aid with the driving characteristics and it should give the driver more confidence through tight corners. The price or release date are still unknown but it seems BMW might release something soon enough. 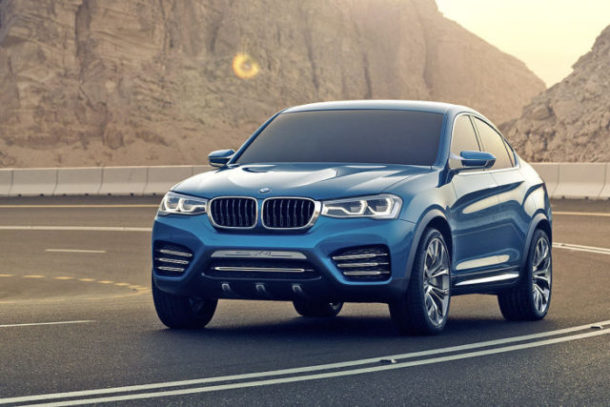 So far the X4 has been sharing its suspension setup with the X3 but it seems this may not be the case with the 2018 BMW X4. In fact, some suggested the car will get an M-tweaked suspension setup across the range. While this is highly unusual, it would allow the X4 to perform better than its cheaper sibling. 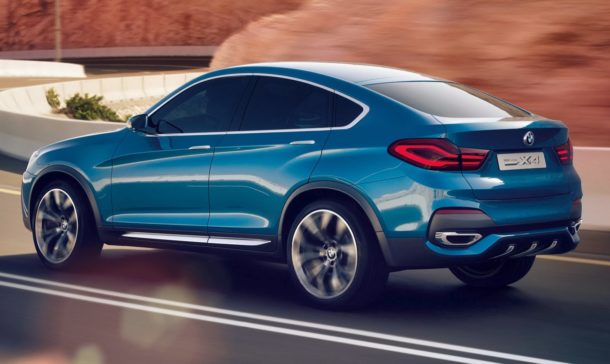 There is no question about the fact the 2018 X4 will share most of its cabin with the 3 Series and the X3. The three cars will likely get a very similar interior design with tweaks meant to differentiate them slightly. The new X4 is expected to receive a better set of features on the base trim levels. On top of that, it seems BMW might add a unique set of inserts for it which will give its customers more choices when it comes to the interior design. The infotainment system, instrument cluster, and even the seats will more than likely be shared with the new 3-Series. Over its predecessor, the new model might feature more room on the rear seats thanks to a different floor pan design. 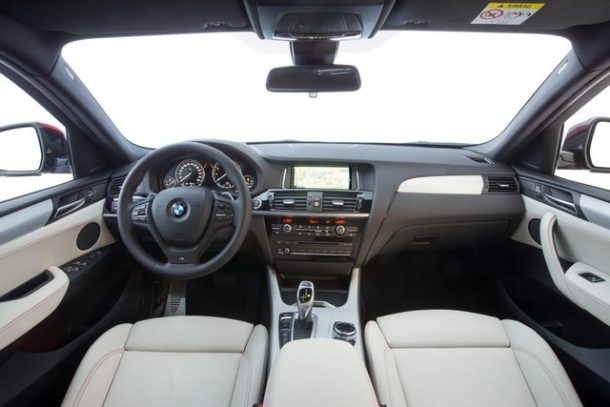 From the spy shots of the 2018 BMW X4, it seems the car is not going to change as much as we hoped. In fact, the camouflaged model seems mostly identical to the ongoing car. There are some minimal differences such as the larger kidney grille in the front or the 7-Series-like headlights. The rear quarter panels seem to be slightly wider as well while the car’s rear end seems to have changed slightly as well. It seems that BMW could steer the design scheme of the X4 closer to the X6 than to the 3-Series which would make for a far more impressive car to look at. 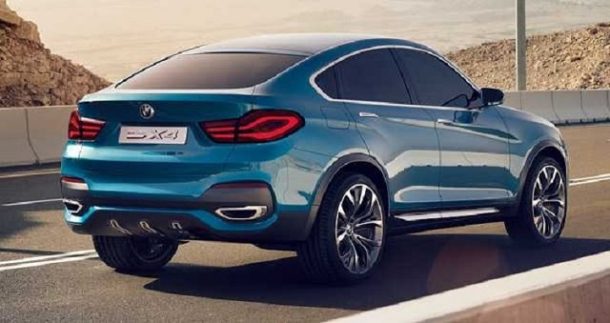 Even though not official, it is quite safe to assume the 2018 BMW X4 will boast the same engines as its cheaper sibling. The base model is likely going to receive a 2.0-liter turbo four offering right around 250 horsepower and 260 lb-ft of torque. A larger 3.0 liter turbocharged inline 6 offering up to 365 horsepower and 369 lb-ft of torque is also a real possibility on a future X4 M40i. This should allow the car to outrun its rivals while offering the smooth power delivery of an inline 6 engine. Both engines are expected to come mated to an 8-speed automatic driving all four wheels. The European market could also receive a 2.0-liter turbocharged diesel with less than 200 horsepower. Unlike the rest of the engines, this could be mated to a 6-speed manual driving the rear wheels. Not that long ago BMW also said they are looking into hybrids. This could mean the X4 might receive their hybrid powertrain seen in the 530e iPerformance. This would give it a similar level of performance to a mid-range gas powered car with the fuel efficiency of a much smaller engine.

The 2nd generation of the Kuga has been released back in 2012 so it is not that old. Unfortunately though, its …