The Fit is one of the best-selling subcompacts on the US market. The car offers a great interior with plenty of features, a good-looking exterior, and an adequate engine. On top of that, it is one of the better cars to drive on the market at this price point which is not an easy feat to achieve. Even though Honda didn’t say a word about a new version, the upcoming 2018 Honda Fit has been already seen in Japan. The car was leaked in a brochure and it seems the changes are mostly cosmetic, at least for now. When it will be released the 2018 model might bring a few surprises such as a mildly better interior and possibly a revised powertrain. Even if the Fit only gets the revised exterior the car should easily be able to get at the top of its class.

Many of us thought the upcoming 2018 version of the car was going to be an all-new model. However, this is highly unlikely even though Honda released a new platform not that long ago. The current version of the car still manages to please pretty much all of its buyers which is the important thing. 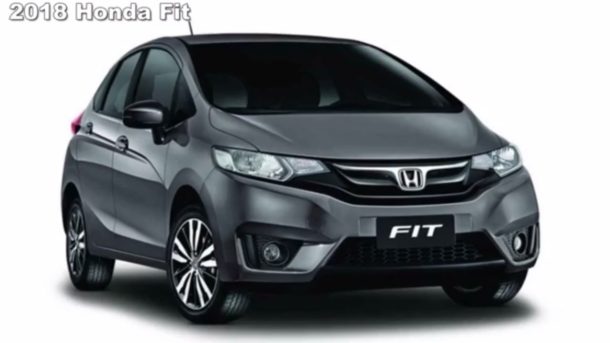 For now, the Fit is available in a few different configurations on the US market ranging from the base LX all the way to the top-tier EX-L. It seems the 2018 Honda Fit might come with a small surprise in the form of a sporty S or SE version. This would receive a more aggressive exterior body kit and small tweaks inside the cabin in order to better fit the younger buyers. The car is expected to be slotted right between the mid-range EX and the top tier EX-L. Some also suggested that this particular model could get a new engine but more on that later.

Even though the 2018 Honda Fit hasn’t been released yet, the car seen in Japan gives us a good idea about the exterior. For starters, it seems that in the front there are quite a few changes. There is a new set of headlights as well as a new bumper which makes the Fit look quite a bit closer to Honda’s other new vehicles. The bumper has also been replaced with a much more aggressive splitter and intake. Also, the fog-lamps are now connected by a plastic trim piece which further solidifies the hot-hatch look. While these changes will likely not be seen across the range, the sporty edition of the car will most definitely will. The rear of the new Fit also seems to boast a slightly larger roof-spoiler and new LED tail lights but that’s about it here. 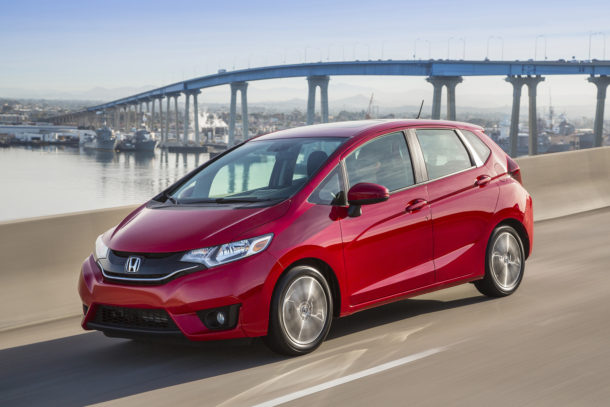 The Japanese model of the car is going to receive a new upholstery and that’s about it. This change is likely going to be seen on the US market as well. Expect it to receive the mix of suede and leather which will certainly elevate the cabin of the Fit. Some suggested the car could get sportier seats but these are highly unlikely, especially at this price point. We do hope Honda will offer their new infotainment system, especially since the one on the current model lacks a physical volume knob which makes it outright dangerous for the driver. 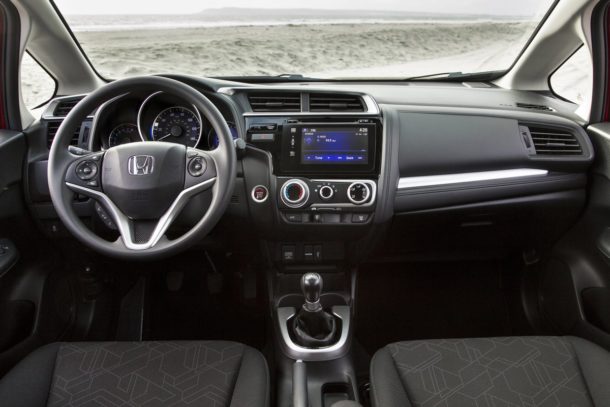 The 2018 Honda Fit is expected to get the same engines as the outgoing model. This means the car will be powered by a 1.5 liter naturally aspirated mill offering 130 horsepower and 114 lb-ft of torque. While the engine is not that bad, the gearbox is not really that great. The 6-speed manual is precise but it lacks any kind of feedback while the CVT is plain worse. There might be a second engine option which would allow the Fit to better compete in its segment. Some suggested the car could receive Honda’s 1.0-liter turbo-three which has already been seen in the Civic. This engine is known to make as much as 127 horsepower and over 140 lb-ft of torque which is quite impressive for its size. This tiny powertrain would make the Fit the perfect rival for many of the cars in its class and it would allow Honda to become a class leader which is not an easy feat to achieve. 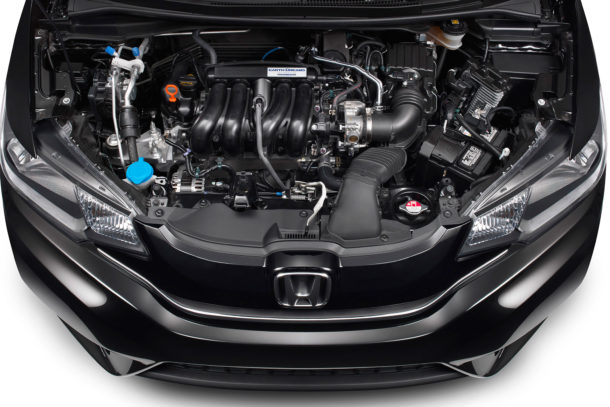 Back in June Honda announced that they were going to discontinue the current version of the CR-Z. Even though this …