The fourth generation of the Land Cruiser Prado has been around since 2009. The same car is also sold on the US market under the Lexus GX460 name with minimal changes. After many rumors about a successor, the first renders have been leaked in a tweet a short while ago. This message contained a good picture of the car’s front and rear end as well as its dashboard. Despite what the early rumors suggested, it seems the upcoming 2018 Toyota Land Cruiser Prado is not going to be the all new car we have been expecting. Instead, the car seems to be mostly a facelift, similar to what the regular Land Cruiser received. This is both good and bad. 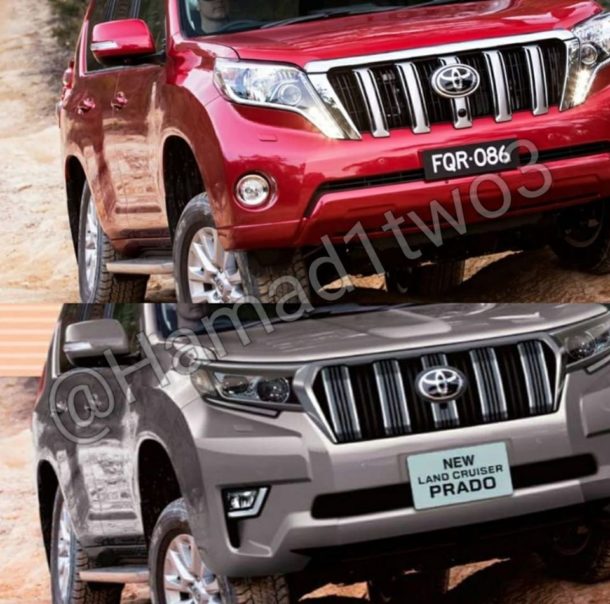 The change of design is welcome and the better features inside are always a nice thing to have. However, it also means the chassis and likely the running gear is the same as before. This means the Prado still boasts roughly the same driving characteristics as a Hilux which is not great for a luxury SUV that can cost in excess of $80,000. 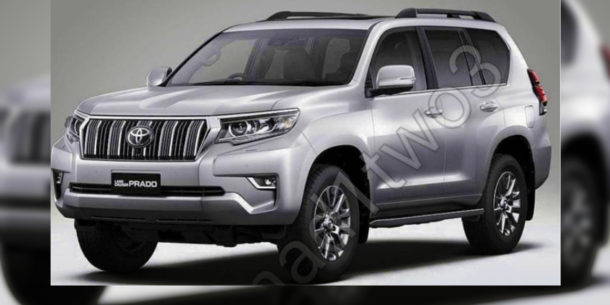 Even though not official, the 2018 Toyota Land Cruiser Prado is more than likely using the same chassis as its predecessor. This is not great as its predecessor was based on an even older chassis which it shared with the J120 model. This means the structural rigidity isn’t great. However, Toyota may surprise us with a high strength steel chassis in which case most of the problems of the current car should be gone. Its suspension system will likely retain the fully independent setup with coil springs at all four corners. Some suggested it may receive an air-suspension system but this is unlikely, especially on a car like the Prado which is also meant for heavy off-road use. 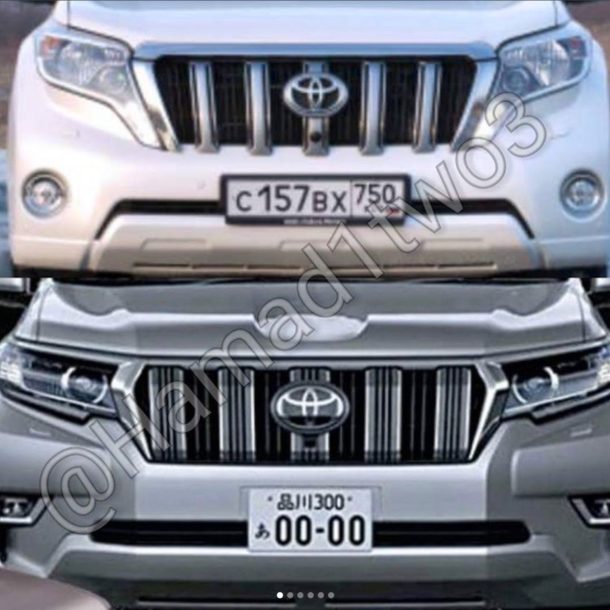 Let’s start our preview of the upcoming 2018 Toyota Land Cruiser Prado with the exterior design. Even though the car hasn’t been released yet, the Twitter shots give us a really good idea about how the SUV is going to look. The front seems to be all new. Here we can see a new hexagonal grille with five vertical slats. The headlights are also slimmer and they wrap around the corners in a similar manner to those on the larger Land Cruiser. The bumper seems to be all new with a much more angular look than before. The fog lamps seem to be L-shaped which would be a novelty for Toyota.

The result does look better and more modern but it is also a lot more similar to the larger Land Cruiser than before. The rear of the new Prado isn’t as dramatic. Here the big changes are the new tail lights and the slightly different bumper. The tailgate seems to be the same as before which further solidifies the rumors as the car is nothing but a mild facelift. 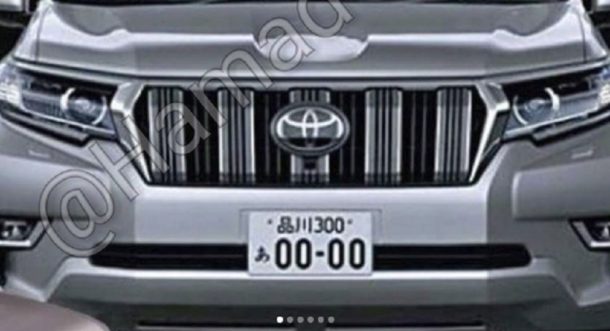 So far we managed to see the car’s instrument cluster and its center stack. These have been clearly shown and it looks to be a big improvement over their predecessors. The car seems to boast new analog dials as well as a larger information screen in the center. The center stack, on the other hand, seems to be more simplistic than before. There is a larger infotainment screen on top while the lower part seems to be dominated by the climate controls. On the left side, there is the Stop/Start button and that’s about it. 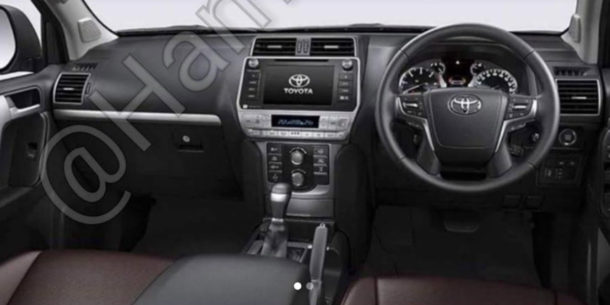 We are pretty sure the upcoming 2018 Toyota Land Cruiser Prado won’t get any new engines. In fact, the car will likely continue to offer the same powertrains as before with minimal to no changes. Most countries around the World will receive either a 2.8-liter turbocharged diesel good for 175 horsepower and 332 lb-ft of torque or a larger 3.0-liter diesel. The latter will be able to provide 172 horsepower and 260 to 300 lb-ft of torque depending on the transmission of choice. While the first one will come with either a 6-speed manual or a 6 speed automatic, the larger engine will only be available with a lesser 5-speed gearbox. In a few countries, such as the UAE, the car will also be available with a 4.0 liter naturally aspirated V6 gas engine mated to a 5 speed automatic.

2018 Honda BRV – In order to meet the specific requirements of each market, manufacturers usually release different cars across …