Honda started making its first generation of the CR-V in 1995, which was marketed and sold as a 1997 year model. Oddly enough, the CR-V, despite its size was in fact a derivation of the Civic model, with necessary modifications in order for the CR-V to becoma a pure blooded compact SUV. The idea behind the CR-V acronym has many explanations, but many imply that CR-V stands for “Compact Recreational Vehicle”. Four generations of the popular model have been made to date – 1997 – 2001, 2002 – 2006, 2007 – 2011 and 2012 – present, respectively. The newest mamber of the CR-V family 2016 Honda CR-V is slowly emerging, making its first public appearance at the 2015 Geneva Auto Show. The new model promises to be better than ever and, wether Honda managed to pull off such claims is remained to be seen.

The all new Honda CR-V 2016 cranks the design to a higher level, easily smoking the competition, when the exterior is concerned. Powerful and muscular front of the car blows everything we have seen out of the water, without breaking a sweat. The car features large, sharp headlights, subtly connected to the front grille to form a single assembly. 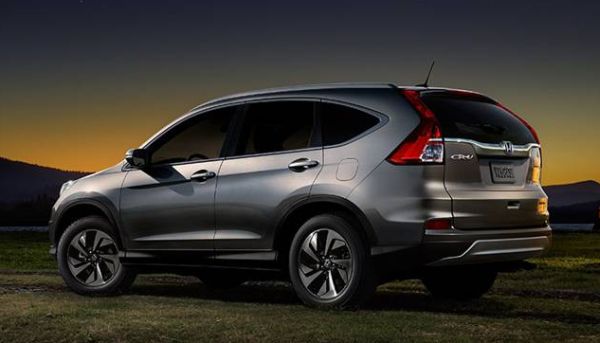 LED daytime lamps are circumsizing the headlights’ contour and are shaped like a sword. The grille is a bit larger than on the previous model, as well as the air intake openings on the front bumper. The fog lights are surrounded with a chromium rectangle.

Interior of the new Honda CR-V

The cabin is spaceous and can accommodate large persons without a problem. There is room for up to five passengers. As far as the tech stuff is concerned, the new 2016 Honda CR-V will feature a 7 inch LCD display with infotainment system and navigation, Bluetooth, Wi-Fi connectivity, automatic airconditioning, advanced audio system and wide range of safety systems, such as lane-keeping assistance, collision warning and many more. 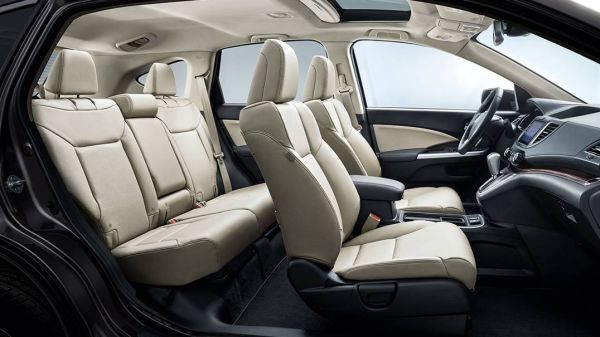 As far as the engines are concerned, the new 2016 Honda CR-V will feature two petrol powered engines and one diesel variant, as well. Starting from the less attractive petrol, it will be a 2.0 liter inline 4 cylinder engine, featuring 155 horsepower. The engine will possess improved mileage, as it may travel 30 miles per one gallon of fuel. 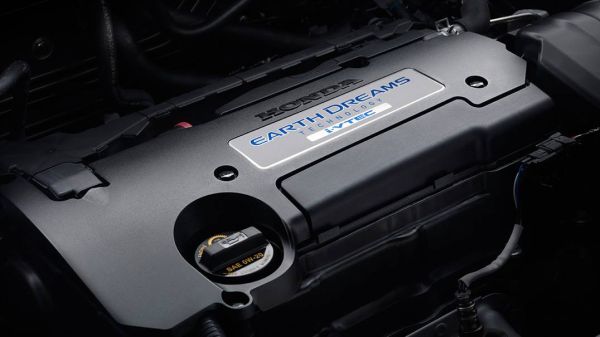 The little more powerful one will be a 2.4 liter iVTEC unit, capable of delivering 185 horses, with a maximum output of 162 lb ft of torque. It will also feature improved fuel consumption, as the dedicated mileage for the city is 23 miles per gallon and on the freeway it will be 32 miles per gallon. The diesel option will inlude a 3.3 liter turbocharged diesel engine, capable of outputting 147 horses, with 258 lb ft of maximum torque output. All engines will be coupled with a 5 speed automatic transmission system.

The sales will meet the schedule pretty soon and the prices are somewhat familiar. The new Honda CR-V will start at around $24K for the base model. The expectations are high, considering the number of improvements and new features, but the CR-V has always been a good bang for the buck and, from what we have seen, it will remain that.

As depicted on most auto galleries, the 2016 Ford F150 will be an aluminum crew cab reinforced with a steel …

Ford’s commercial trucks have the title of the America’s best selling vehicles in this class, and it has been like …