The 2017 Jaguar F-Pace should come on the market by the end of this year. So, let`s find out what Jaguar has cooked for us.

Talking about the exterior of the Jaguar F-Pace 2017, it is noticeable that the company didn`t have on their mind the idea to give the all-new look to this car. This model has just inherited many parts from the company`s lineup of sedans such as a signature on the headlights or large air intakes. At the back, everything is pretty much the same, there is nothing spectacular. The sides are the same story, expect a pair of side gills which gives this SUV a nimble stance. 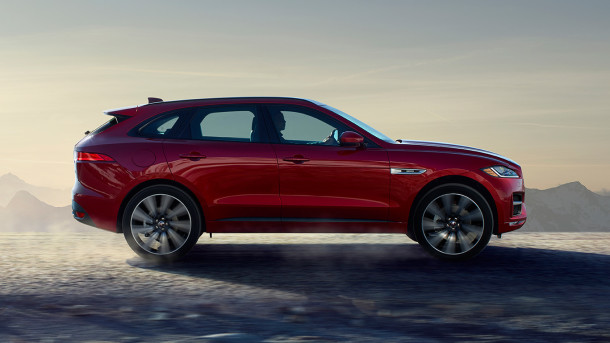 As for the interior of the 2017 Jaguar F-Pace, it has a luxurious and elegant style. It will come with various trim options which customer will have an opportunity to pick and make his/hers new Jaguar more personal. Its instrument panel has a central FT display and two analog dials. The company will offer as an option 12.3 inches instrument cluster. It will have crystal clear HD, full-screen navigation and also, four different visual themes. The whole center console will have a clean design and everything will be well organized. 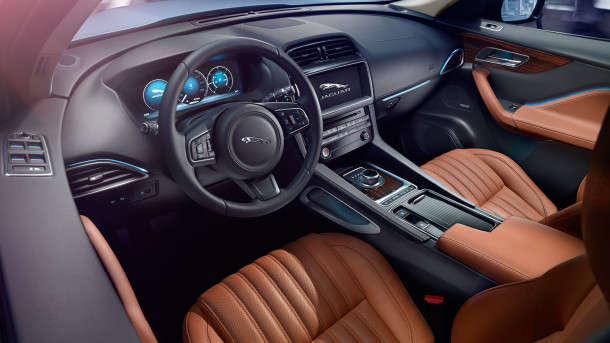 As for the seats, they will come covered in leather and with 14 different adjustments. The cabin is large enough to accommodate five adult persons. Also, the cabin will be equipped with heating and cooling functions, all in order to make its cabin a perfect place for the ride to all passengers. This car will provide 23.3 cubic feet of cargo space, but the seats can be folded, which is a quite nice feature if you need extra cargo space. So, with folded seat cargo space will have 61.4 cubic feet. 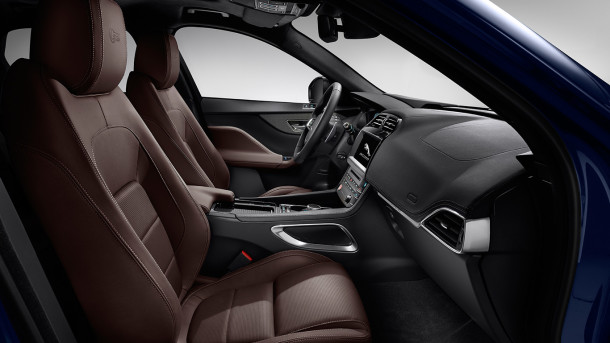 The 2017 Jaguar F-Pace will be available in the U.S., but at first, there will be only supercharged V-6 engines, while the diesel engine will come later. The company will offer two output variants of the V-6 engine. For the base model, the output will be 340 hp while for the F-Pace S will be 380 hp. In the U.S., the 2.0-liter four-cylinder diesel engine will be available with 180 hp and 317 pound-feet of torque. All engines in the Jaguar will be mated with an 8-speed ZF automatic transmission and they will also have AWD system. 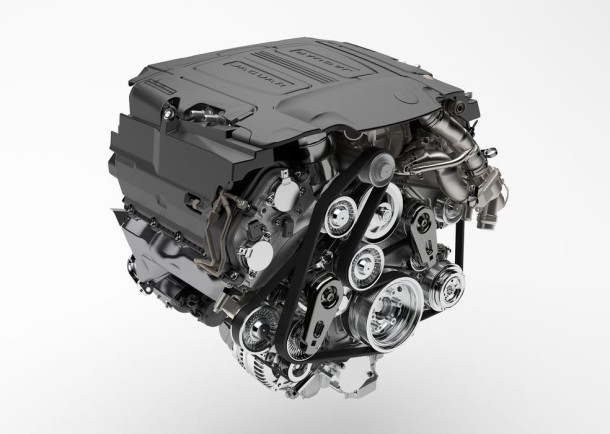 The 2017 Jaguar F-Pace will probably go on sale in late 2016. As for the price, the situation is like this: with a more powerful engine, the price goes up. So, the new Jaguar with the 2.0 l turbodiesel four-cylinder will come with the quite affordable start price set at $40.990. 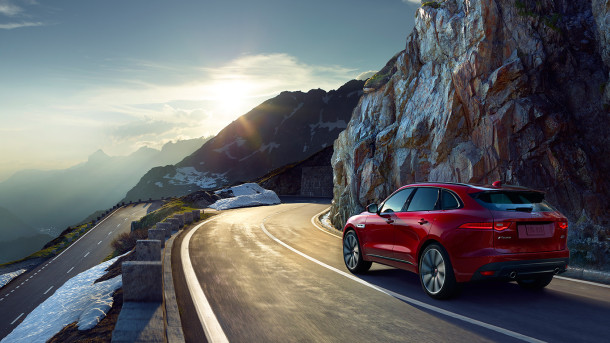 The Jaguar with the most powerful engine will have a price of $56.700 and unfortunately, the company will probably have difficulties to find future customers for this one since the BMW X3 has xDrive35i which is $10.000 cheaper than this one.

What is the most muscular and aggressive pickup truck? The question is quite tough and there are many candidates which …