Even though most of us were expecting the new CR-V next year, Honda took us by surprise and released the 2018 Honda CR-V a few weeks back. This is their second car to use their new modular platform which was first seen on the Civic. With the new platform, the CR-V is larger, more efficient and a lot more comfortable. New engines have also been added to the range with a much improved running gear. The car will become available in showrooms in December and so far the pricing has not been released by Honda. However, inside sources suggest that the new CR-V will cost roughly the same as before. The difference will come for the higher end models which might get slightly more expensive. 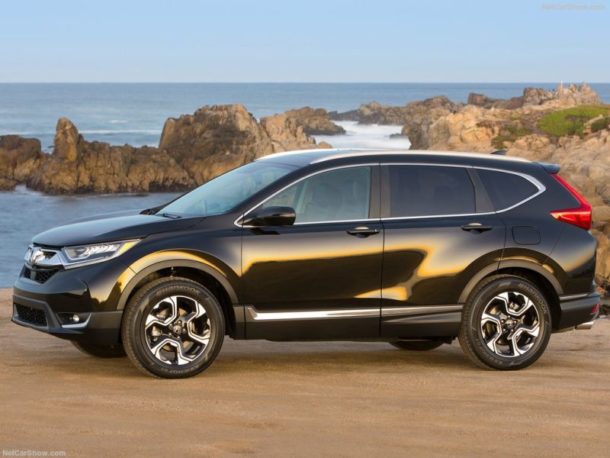 The platform – in detail

Honda’s Global Compact Car platform is quite an improvement over the older one. The rigidity has increased dramatically and on top of that, the car is overall lighter. The wheelbase has increased by 1.6 inches which also allows for a lot more room inside the cabin. With the new platform, the running gear also changed quite a bit. The CR-V uses an independent suspension system with coil-overs front and back. This allows for a lower center of gravity than the usual crossover and for much better driving characteristics. 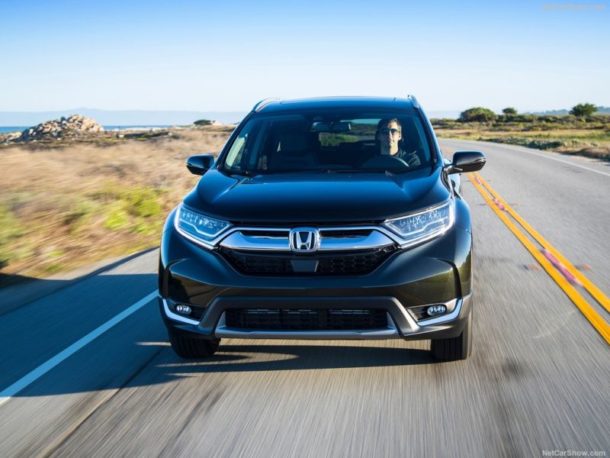 Likely the most important part of the 2018 Honda CR-V is the way it looks. Even though cars need to change every few years, the changes need to be incremental. This is exactly the case with the new model. Honda changed every panel on the car but it still looks like an updated last-generation model. This allows Honda to keep the car well known throughout the World while changing it slightly every few years. The front end is all new on the CR-V. It features a new grille, which is somewhat reminiscent of the Pilot, larger and swept back headlights and a bulkier overall feel. When seen from the profile on the other hand it is remarkably similar to the older model. The rear end changed a lot as well. The tail lights make us think about the great XC90 but it feels sportier which is quite nice at this price point.

Here Honda spent a lot of time designing the best possible interior for it. In fact they even listened to their customers which is quite unusual in the car World. The new 2018 Honda CR-V features a more minimalist feel with less buttons. Despite that, the touch-screen infotainment system received a volume-knob because nothing beats that when having to drive by yourself. The materials have been improved, the HVAC vents have been restyled and the instrument cluster now features a fully digital design. 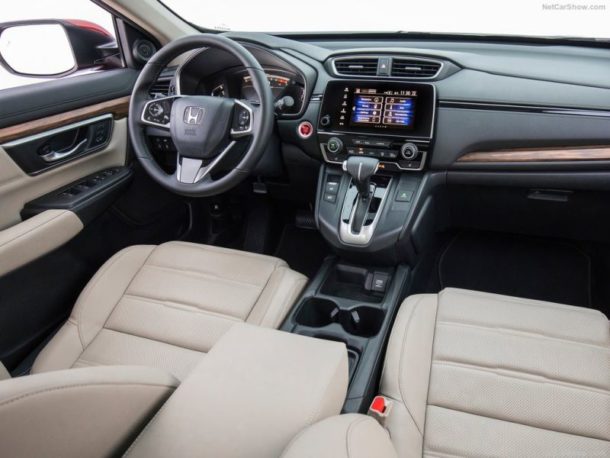 The naturally aspirated 2.4 liter inline 4 is still available on the 2018 CR-V. This now makes 184 horsepower and 180 lb-ft of torque which is slightly less than before. The engine is also more efficient and the performance is on par with the older model. There is now a second option here. For those looking for better performance and even better fuel economy, Honda is also offering a 1.5 liter turbocharged inline 4. 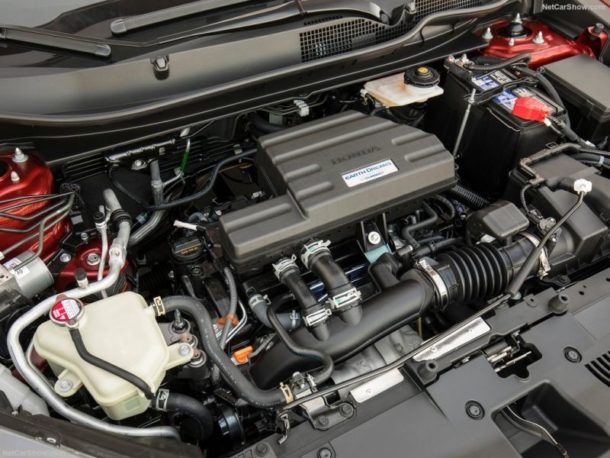 This engine was first seen on the Civic but it now makes 190 horsepower and 179 lb-ft of torque. Both of them come with a CVT gearbox which has been tweaked. However, the gearbox still feels slow and that’s the biggest drawback here. The tiny engine will provide best in class fuel economy despite the fact the EPA hasn’t rated it yet, or so says Honda. Like before, an optional all wheel drive system can be had with most trim levels.

It looks that the stunningly designed and simply impeccable crafted 2017 Rolls-Royce SUV was, definitely, worth waiting for. It, simply, …