The 2014 Honda Ridgeline Crew Cab isn’t just your average full-size pickup. Although it shares the dimensions of one, it can almost be considered as modern crossover SUV, especially with the bed of the pickup replacing the three-row seat and cargo bay. So if you need a more of a all around vehicle, you should definitely consider this vehicle. 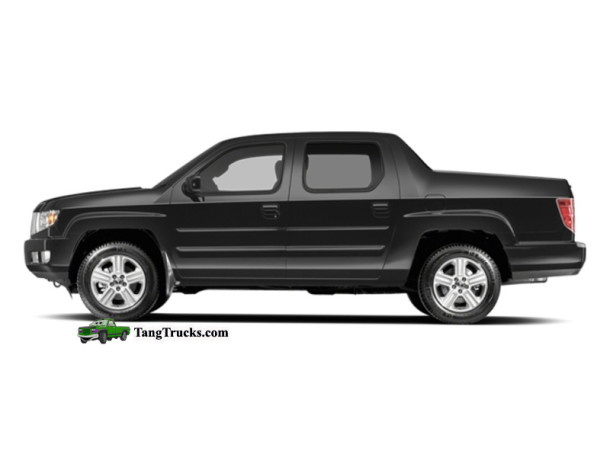 Not much has changed regarding the exterior design. The Ridgeline retains its classic look, only with a few minor additions. Standard features include 17-inch steel wheels and a power-sliding rear, while with the RT trim you get 18-inch alloy wheels, rear privacy glass, foglights and a special exterior trim. The RTL trim also adds a sunroof. 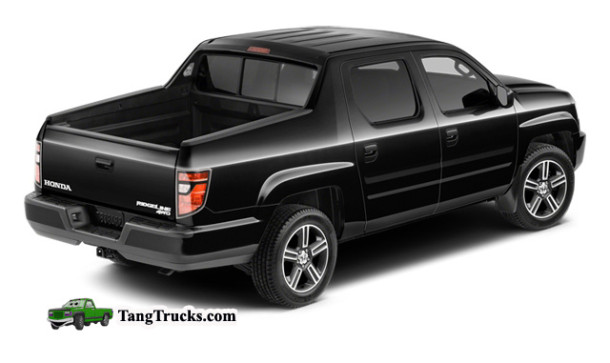 Inside, the Ridgeline is quite spacious, especially in width. Both the cabin and the seats are admirably roomy. A huge bonus for the new Honda is the interior styling, which is incorporates some elegant and nicely trimmed interior materials. The overall design is better than in many of its competitors. Looking at the front cluster, the gauges are sizeable and easily readable and all of the buttons and controls are easily accessible. However, a lack of USB/iPod connectivity really dates the vehicle.

Some standard safety features include antilock brakes, stability control, front seat side airbags, side curtain airbags and front-seat active head restraints and a rearview camera. The Ridgeline has received a “good“ rating from the Insurance Institute for Highway Safety tests. 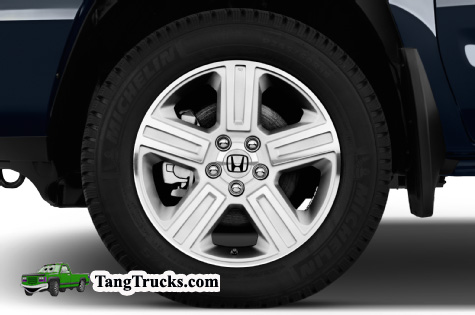 Under the hood the 2014 Ridgeline has a single engine option. The 3.5-liter V6 engine produces up to 250 horsepower and 247 pound-feet of torque. It is paired with a five-speed automatic transmission and a standard all-wheel-drive system. It can reportedly go from zero to 60mph in 8.3 seconds, which is a little slower than its competition. The fuel economy is estimated at 15mpg in the city, 21 on the highway and 17 combined, which is also less than its competition, especially considering the quite adequate power of the V6. And the towing capabilities aren’t impressive ether. The vehicle has a 1,500-pound payload and 5,000-pound towing abilities, which is not as much as even some V6 midsize pickups. However, a positive thing is that the new Ridgeline comes with and integrated trailer hitch that is pre-wired for 7-pin trailer hook-up.

2017 Honda HR-V – is on US market! In case you are in the market for a reliable crossover SUV …