The third generation of the Highlander has been released back at the end of 2013 as a seven-seats mid-size crossover. Despite being larger than its predecessor, the new model was also noticeably lighter. In order to compete with the newly released cars in its class, Toyota decided to offer an update for it. This has been launched a few months ago with the 2017 Toyota Highlander and it went on sale this November. The cars gets a new looks, slight changes inside the cabin as well as a revised powertrain. The end result is a more competitive crossover which is more efficient, more powerful and better to drive. Also, all the upgrades inside the cabin should give it a slight edge against its main rivals. 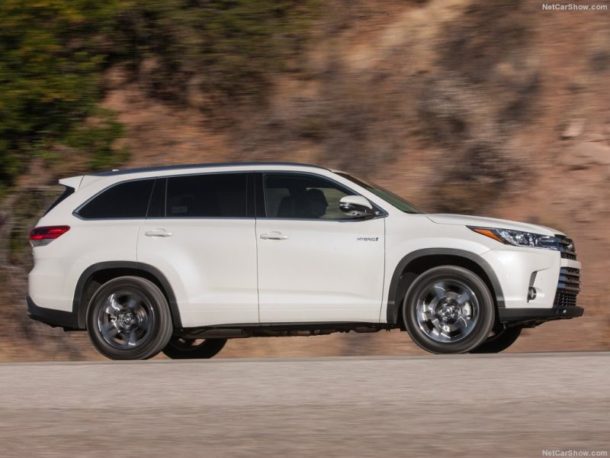 The car is based on Toyota’s K platform meaning it is a front wheel drive vehicle at its core. An all wheel drive system is also available but this works slightly different than all the others. The car is front wheel drive but at up to speeds of 25 MPH the center differential can lock the axles all by itself. This provides a hassle-free driving experience. However, the driver can also engage the four wheel drive system in which case it can remain locked no matter the speed. In this case the fuel consumption will become worse but the car will become a true four wheel drive vehicle. The price did not change all that much. The base model still starts at little over $31,500 which is in the lower end of its class. The new SE model has been introduced as a mid-range offering but more on that later. 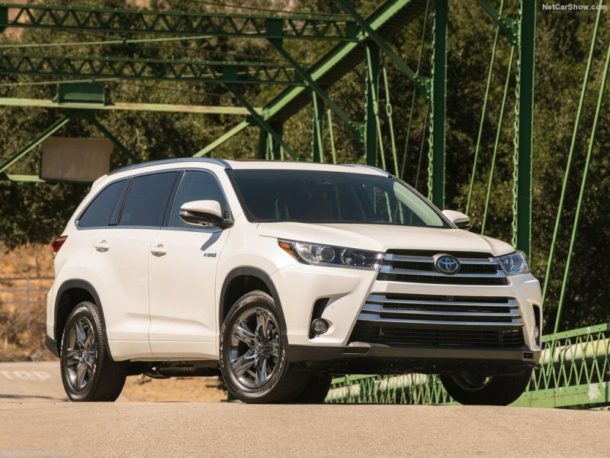 Under the hood of new Highlander

Both the base engine and the hybrid in the 2017 Toyota Highlander have been left unchanged. The base model gets a 2.7 liter naturally aspirated inline 4 which provides 185 horsepower and 184 lb-ft of torque. This is barely adequate when it comes to the overall experience and it has been generally avoided by most buyers. The hybrid is combining a 3.5 liter V6 with two electric motors. This offers a combined output of 306 horsepower and a standard all wheel drive system.

The news come in the form of the new mid-range V6 which most people buy. Toyota replaced the older unit with a 3.5 liter Atkinson-capable naturally aspirated V6. This features both port and direct injection and now offers 295 horsepower and 263 lb-ft of torque. With it the fuel consumption has improved slightly. While front and all wheel drive are available, the engine is now mated to a new gearbox. This is a new dual-clutch eight speed automatic which is both faster and smoother than the six speed on the other models. 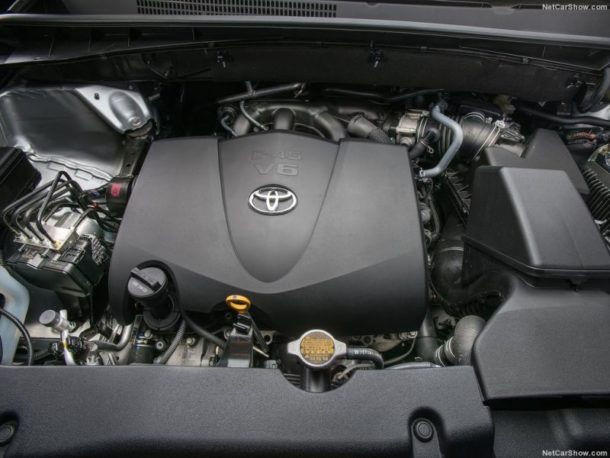 The looks of Toyota Highlander 2018

We did mention above that the 2017 Toyota Highlander looks better. While the back is roughly the same as before, the front end is all new. It seems that Toyota has turned to their International models for this update. The car has a new grille, which is somewhat similar to the Hilux, and a new set of headlights. In the end it actually looks a lot more modern and also more aggressive. The newly added SE model is a bit more special. Instead of all the chrome it comes with dark accents, 19 inch rims with black inserts and LED headlights. 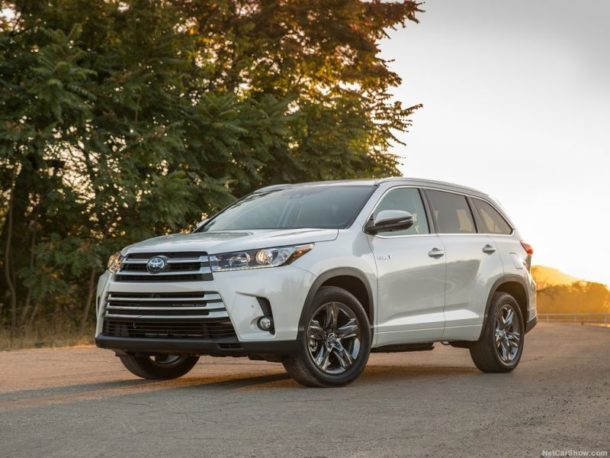 The upgrades inside the cabin

Here Toyota has been a bit more conservative when it comes to the actual design. Everything is mostly identical to the older model. However, there are a lot more safety options available on the base model. This now includes frontal collision warning and blind spot monitoring which were only available as optional extras before. 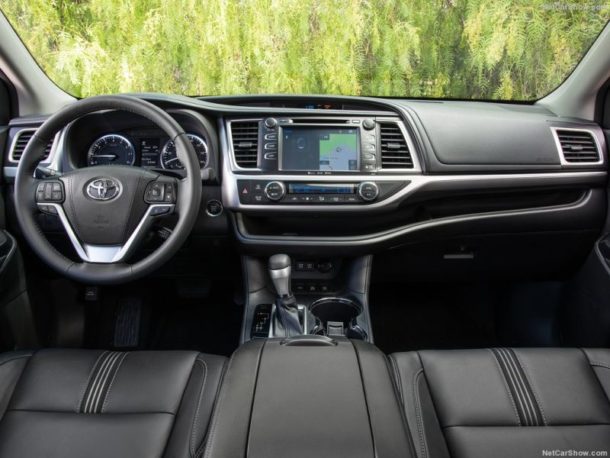