The ongoing Bentayga has been released back in 2015 and it went on sale shortly after that. The car was marketed as the most expensive, and the fastest, production SUV to date. Despite being one of the priciest cars on the market, it quickly managed to become Bentley’s best selling vehicle. In order to keep it on top, it looks like an update will be released with the future 2019 Bentley Bentayga. So far there is still very little information about this vehicle. Even so, Bentley did say a while ago that they are looking to release three all-new engines for the car. With these new engines, the Bentayga is also expected to receive a price drop and likely an exterior revamp. The end result should be better to look at, more efficient and better to drive than its predecessor. 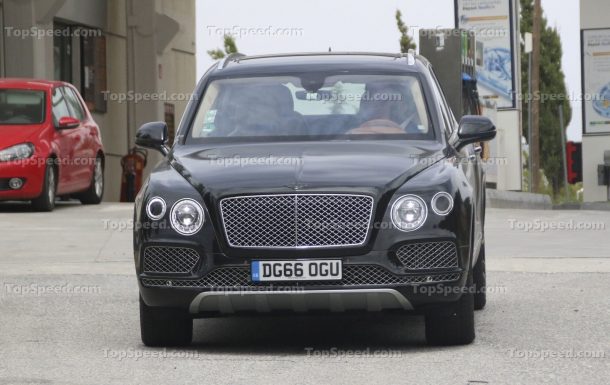 The 2019 version of the car is still going to be based on VW’s MLB Evo chassis which currently underpins most of their new vehicles. This allows the Bentayga to offer great levels of comfort without having to sacrifice any of its performance. In fact, unlike most other cars on the market, the Bentayga currently uses a 48V electric system that controls its anti-roll bars. This is expected to be retained across the range which will assure the car will drive great no matter what. The massive brakes, as well as the standard air-suspension, are also expected to remain. However, the big engine on the current model will only be offered on the range-topping models. This means the new base version of the Bentayga might get with up to $50,000 cheaper than before. 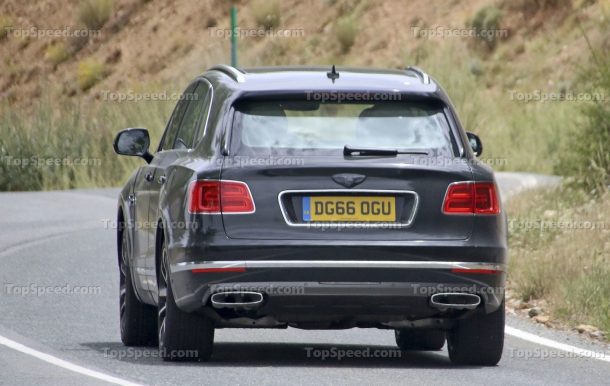 How is Bentley looking to achieve that?

Well, it has been confirmed that the 2019 Bentley Bentayga will receive a new base engine. This will be Audi’s new 4.0 liter twin-turbocharged V8 which uses a hot-Vee design. This is currently in use on some of their models where it is capable of anything between 400 and north of 600 horsepower. The one under the hood of the Bentayga will likely offer closer to 500 horsepower and right around 450 lb-ft of torque. The option will come in the form of a plug-in hybrid. Some suggested this might use Porsche’s V6 hybrid but we wouldn’t be so sure about it. In fact, the car could get Porsche’s new 4.0 liter twin-turbocharged V8 hybrid which has been recently released on the Panamera. 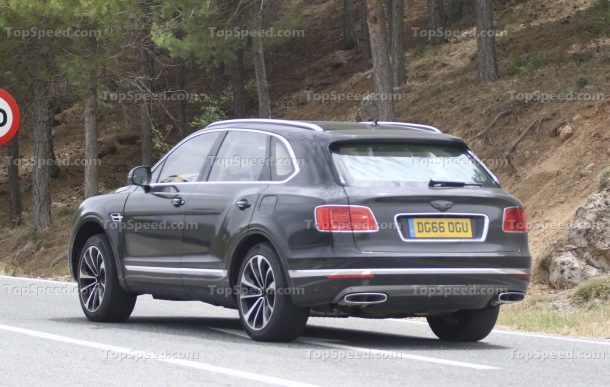 In this application, the engine offers a rather impressive 680 horsepower and over 600 lb-ft of torque. This is actually more than the current W12 engine which could mean it may also receive a bump to its output. So far the pricing for the two new models hasn’t been revealed. Even so, it is safe to assume the base V8 will be quite a bit cheaper than before with the hybrid becoming the most expensive engine on offer. A V8 diesel has also been confirmed but it looks like this may not hit the market with the 2019 Bentley Bentayga. This is mostly because Bentley is looking to offer a good selection of engines for all markets while the diesel is only going to be sold in Europe. 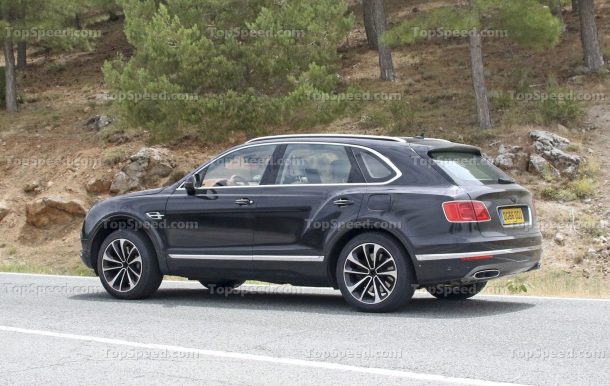 Even though the current model has a polarizing design, it still seems very successful, especially because there is no other car like it on the road. The upcoming 2019 Bentley Bentayga is not going to change all that much on the outside. Most rumors are suggesting different wheels for the base models and likely a slightly different front-end for the plug-in hybrid. This is expected to receive a new grille, different LED headlights and more than likely different brakes. On top of all that, also expected a few new colors that will be unique to the hybrid. 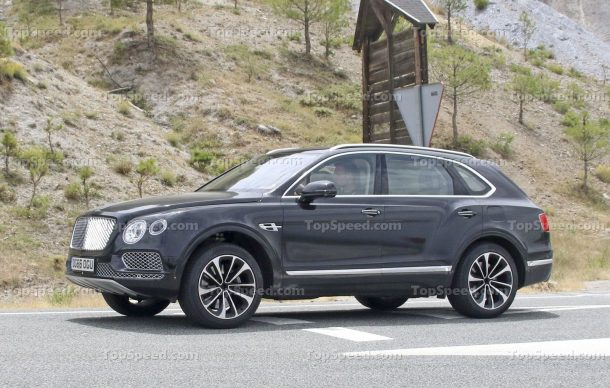 Inside the cabin Of Bentley Bentayga 2019

There is no doubt about the fact the interior of the current model is one of the best on the market. However, this could still be improved even further. The car is likely going to receive Porsche’s new infotainment system which will also be used on the upcoming Continental. Some also suggested the Bentayga may receive a new instrument cluster which would allow the driver to further customize its experience. Unfortunately, this has yet to be confirmed.

Released little over 2 years ago, the current Malibu is not what we would call an old car. In fact, …

2019 Toyota Prius is another additional model of this manufacturer to its modern and eco-friendly cars. The car is still …

2017 Bentley Bentayga is surely an epitome of class and style. This would be confirmed by its design and specifications. …