ZEMOTOR is best known as a reliable hub that offers a safe and secure selling purchasing of old and new cars. Likewise, Barrett – Jackson is famous for being the World’s Greatest Collector Car Auction place, the brand that has been a ruler of the auction of collector cars for nearly half a century and was the pioneer to launch live internet bidding in the early 90s. Before that, there wasn’t any concept of any online auction. The company was established in 1971 and the corporate headquarter is located in Scottsdale, Arizona.

Being a renowned name in the collector cars auctioneers, Barrett – Jackson has been throwing one after another collector cars auction events live in many states including Scottsdale, Florida, Las Vegas and live on the internet as well. The CEO and Chairman of Barrett Jackson, Craig Jackson has recently announced the premiere of Online Only Auction that features all the hand-selected cars from 8th May 2020. It will be running on the most trusted platform, Proxibit, which is one fine option for online auction in the industry for safe bidding and selling. 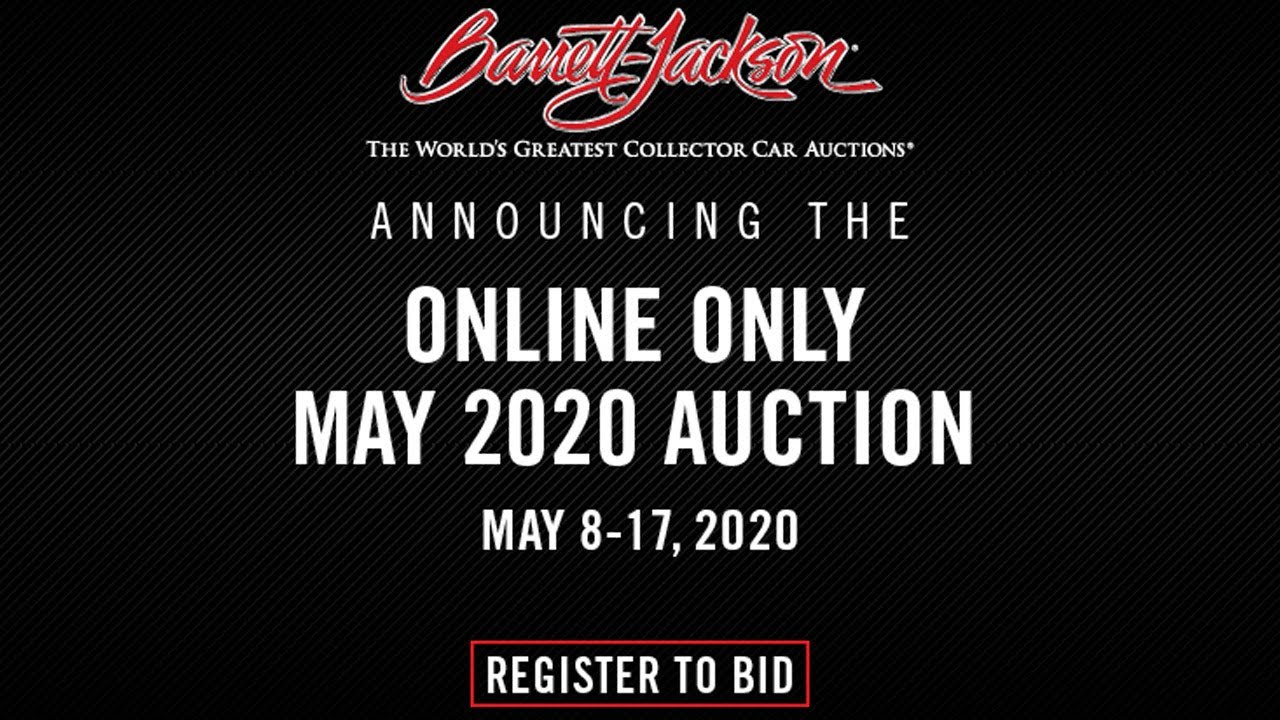 The premier of the Barrett – Jackson Online Only Auction will start on May 8, 2020, and end on May 17, 2020. This live internet auction will feature around 75 exclusive hand-selected collector cars along with 250 pieces of genuine automobilia. It was indeed a wise step to avoid social distancing during this world pandemic where a person can register and become a part of this Automobilia auction while staying at home. Where all the avid car lovers are locked down at home and the internet is the only option to kill boredom during this period. Proxibit will give a safe and secure transaction and bidding kernel to the bidders as well as sellers.

The bidders are supposed to be pre-screened and so as the vehicles without creating much difference in the live events and an online auction. The collector cars and the other hundreds of automobilia are reviewed with extensive care making the live internet auction one of the most successful events during this quarantine. Bidding through Proxibit is boasts by the infrastructure up to 99% uptime. The sellers will be connected to the bidders, who are scrutinized thoroughly by bank-level risk mitigation tools. 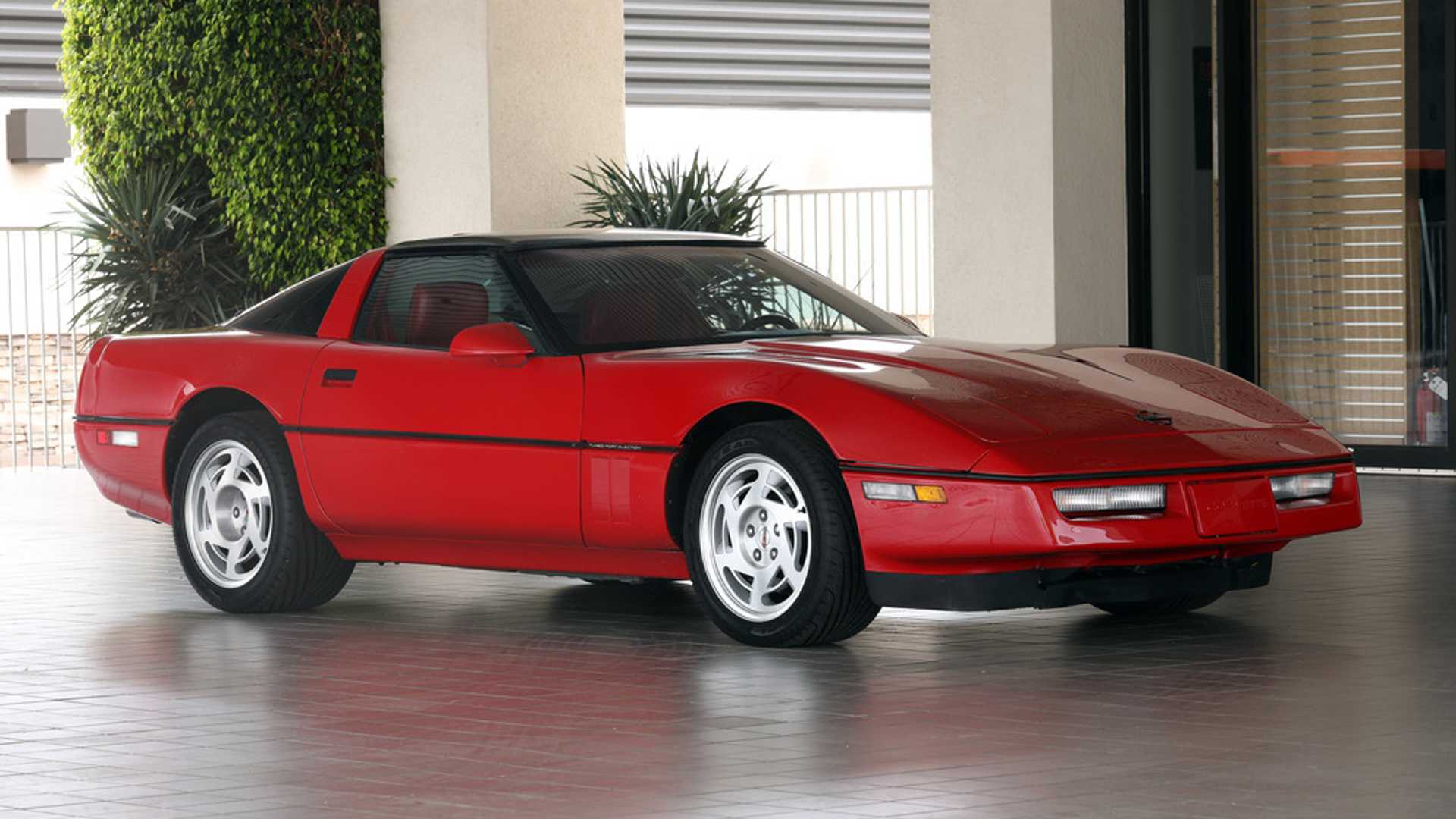 According to Barrett – Jackson, there would be 75 splendid collector cars and mentioned below are the few masterpieces, which are available for bidding:

The premier for the online event of the rulers of the collector cars auction, Barrett – Jackson’s Online Only is announced to start from May 8, 2020, till May 17, 2020. You may witness the best opulent and stylish retro and exclusive collector’s hand-picked cars online. The announcement of the event has brought a flame to passionate car lovers. Anyone can be a part of the event online by applying through the website of Barrett – Jackson, and bid after a successful registration. If you are not able to find a car of your choice, Zemotor is always an option where you can sell or purchase a car at an affordable price.

Traveling and camping come with different types of decisions. Usually, the top on the list is the recreational vehicle to …

The last Bronco was made back in ‘96 and since then there hasn’t been much information about a successor. In …

The definition of a blown engine is one that is damaged that it needs replacement or completely rebuilt. The damage …