The new 2015 Ford F-150 is coming to the market soon. The F-150 series has a lot of models, we will present some of the F-150. Now lets return to the classics. First Ford F series pickup truck was launched for the first time in 1948 and since then it took number of awards, starred in number of movies, it became best selling vehicle in United States and the most beloved American pickup truck of all times. 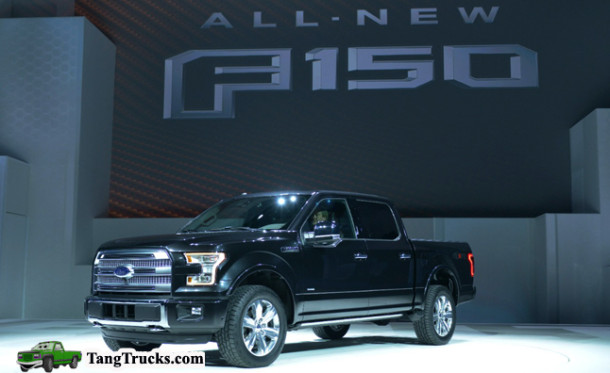 In addition to all that, even cold Canadians fell in love with this fellow and it is the best selling vehicle in Canada as well. Star of the F series line up is the beloved Ford F-150, always one step ahead of all other pick up trucks in the United States, even the GMC and Chevy common models. Since 1948 trucks from Ford’s F series have bid redesigned and changed lots of times and they always kept the pace with the time. 2015 Ford F-150 model is no different. 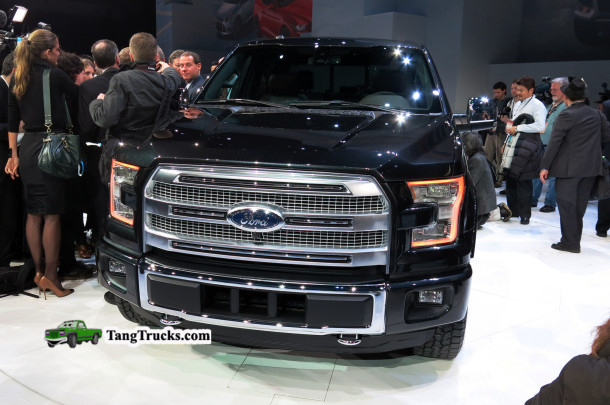 2015 Ford F-150 received new redesigned look. Ford F-150 designers always had a tough job when it comes to changes and updates of the F 150 standard highly popular lines. Did they change it to better or worse we will see when the production and sales start. Although some things stayed the same like the bumpy grille, hood creases and headlight design in the front part, it is obvious all these are placed much wider then in the last model. Biggest updates for this model are aluminum body panels and a high-strength steel frame which can take 700 pounds more then 2014 Ford F-150. It also has power-locking rear tailgate. 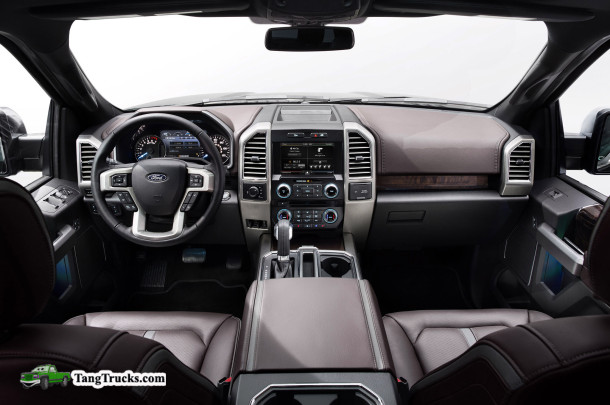 Interior is also redesigned. 2015 Ford F-150 has a wider cabin which gives more head and leg room to the front row. Accept standard features in Ford F 150 interior depending on the trim 2015 model comes with: 360-degree rearview camera, blind-spot monitoring, panoramic sunroof and much more. 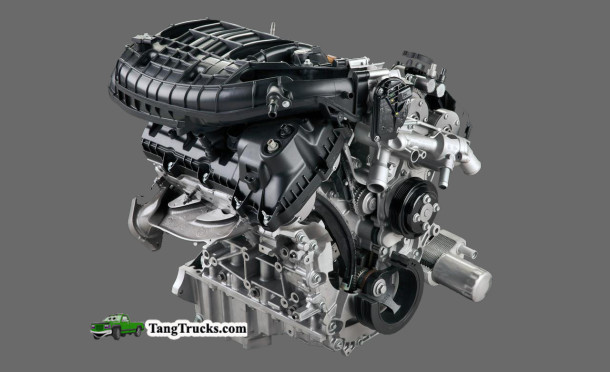 Depending on the trim new Ford F-150 will come with different engines. Basic version comes with 3.5-liter V6. There is also a new turbocharged 2.7-liter EcoBoost V6 option and people from Ford say that this one will exceeded the power of V8 engines from midlevel pick up trucks. The most powerful option is 5.0-liter V8 like in the last year’s model which will pull out around 360 hp and 380 pt ft of torque.

Price of this model is still unknown. Release date of 2015 Ford F-150 will be sometime during the fall of 2014. Price will be relieved probably during summer months. 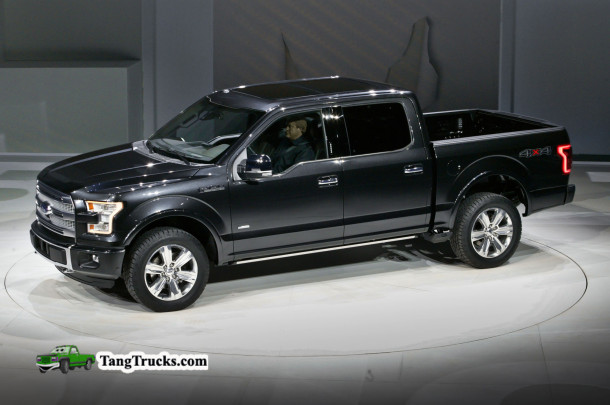 Probably there won’t be much difference in sale stats between this and later Ford F-150 models. It is not hard to predict that this vehicle is going to be parked on top of the best selling United States vehicles list for some time.

The Lexus RX is one of the first luxury crossovers to hit the markets. Since 1998 the luxury division of …