The Edge is a two-row mid-size crossover which offers plenty of features, a ton of space for its size and one of the more interesting designs in its class. The car was released back in 2015 so it is clear why Ford decided to keep the changes to a minimum. The newly released 2017 Ford Edge is mostly identical to the original. There are only minor updates which do give it better value for money which was already good on the base model. The car is based on Ford’s CD4 platform which it shares with the Fusion or the MKX. However, the Edge has been tweaked to be the sporty offering in its class which was missing such a car. 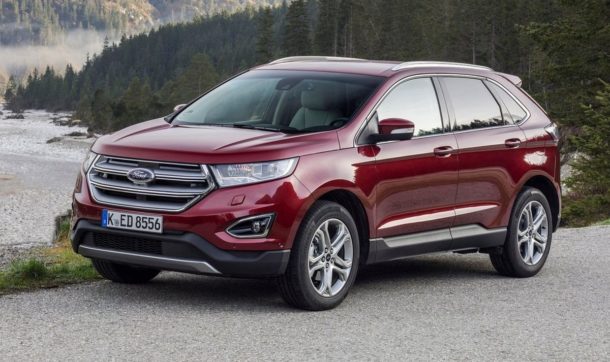 The 2017 model brings a few changes on the outside, a few upgrades inside the cabin and that’s about it. The car has been released in Europe a few months back and so far seems that it managed to become one of the better selling cars in its class. Unfortunately though, the European model doesn’t get the US-model’s engines which is a bit of a shame. The US version is already available for sale across the country. It still starts right around $30,000 with the top end models already reaching luxury crossover territory. 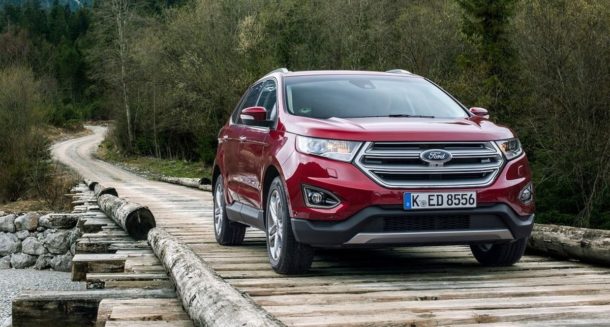 Ford Edge – Why get one in the first place?

There are plenty of offerings right around this price point and the 2017 Ford Edge doesn’t seem to excel at anything. Sure, it looks good and it drives well but there are cars like the Murano or the Sorento which may seem better equipped. Luckily for Ford this is not entirely true. While the Edge would seem like a bulkier hatchback, it really excels at being a crossover. The driving position is quite high and the visibility is great.

On top of that it comes with plenty of features as standard. Things like frontal collision warning and automatic braking, a power tailgate or even a great infotainment system are all standard. The Edge also offers optional extras such as their new Sync3 with phone-screen mirroring technology, a new wiper de-icer feature and two cameras that should allow for a much easier parking procedure. 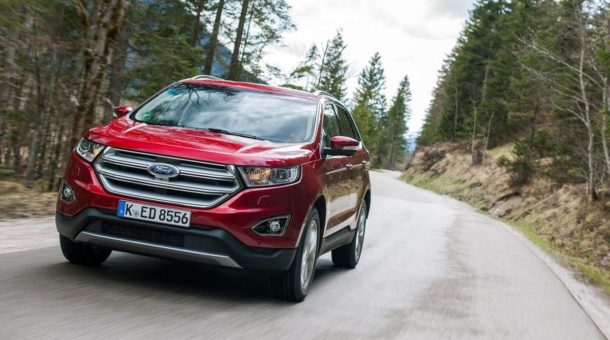 The looks – love it or hate it!

Ever since it was released there have been plenty of opinions about the way the car looks. The 2017 Ford Edge didn’t change all that much over the original. It still comes with that really wide body dominated by a large trapezoidal grille up front. Thanks to its proportions, the Edge looks a lot better than your regular crossover. The only real grief here is the color palette which is a bit underwhelming. Things improved for the 2017 version but some will still find it lacking. 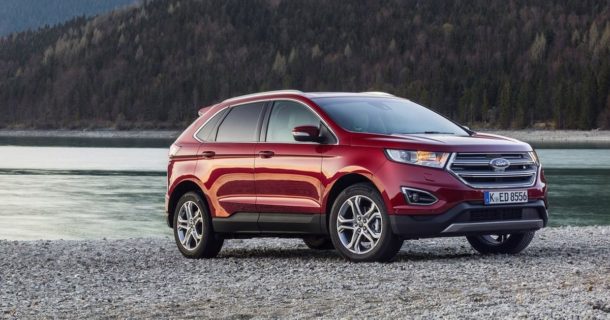 Nothing changed here and that’s fine. The US version of the Edge gets one of three petrol engines while the European model can have one of two diesels. Let’s start with the US model. This gets a base 2 liter EcoBoost good for 245 horsepower and 275 lb-ft of torque. Further up the range there is a 3.5 liter V6 with 280 horsepower and 250 lb-ft of torque. These feel quite similar to each other but the V6 wins most of the time. Also, the fuel consumption, despite being quite different by the EPA ratings, is very close in the real world. 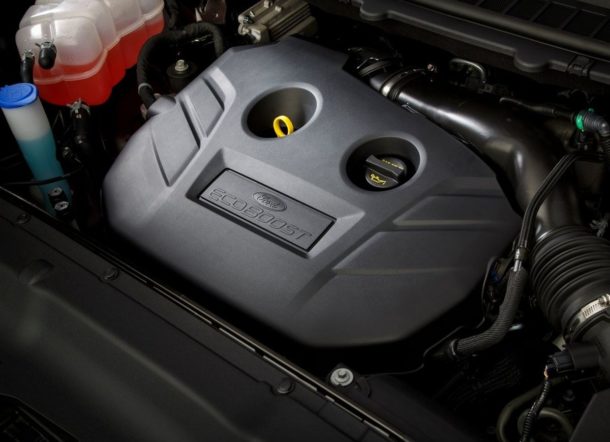