It’s been more than two years since 4Runner received its last update which was considered controversial by many people. Biggest changes happened to the front end which was upgraded with a new style that brings the addition of LED taillights. Interior was also refreshed in a direction that should make the car more modern with intent to give the driver and passengers feel of a ride in a higher class vehicle. Another change happened in 2015 when TRD PRO models were added to the standard 4Runner Lineup. This version was introduced here in order to satisfy desires of true off-road fanatics. Being available from earlier on Tacoma and Tundra they are now standard on the 4Runner. First models presented for 2017 are actually TRD Off-Road and 2017 Toyota 4Runner TRD PRO Off-Road Premium. These trims differ from regular ones by offering a unique interior, exterior decorated with TRD PRO badges on visible places and more carbon-fiber details. 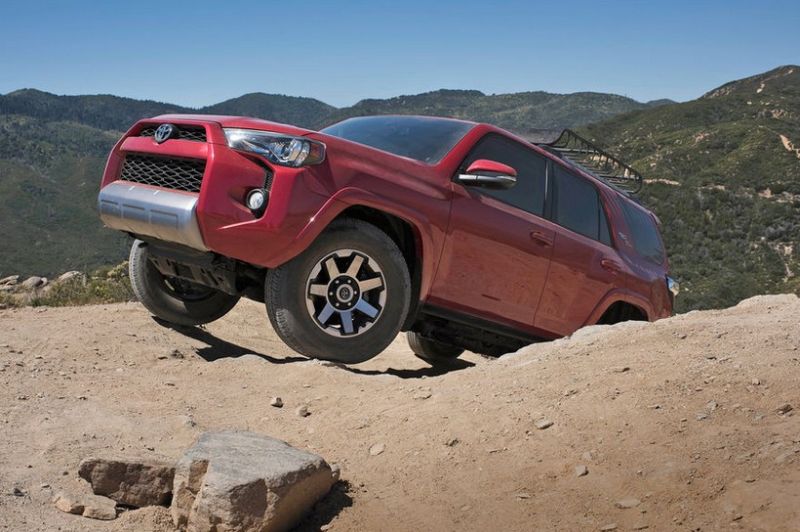 Most interesting and appealing part of the 4Runner, in general, and new 2017 model is that it stays loyal to the body-on-frame chassis. From the vehicles in Toyota lineup in draws similarities with Tacoma, Land Cruiser Prado and Lexus GS cousin which is sold on the US market.

4Runner is a traditional five-seat SUV that has an option of adding a third row and transformation into seven-seater one.

The drivetrain consists of a 4.0-liter V6 engine and five-speed transmission. This unit is capable of producing 270hp which is far from impressive if we take a look at the offer of competitors in the segment.

2017 4Runner comes in a variety of trim levels. Base one is SR5 and list goes as follow: SR5 Premium, TRD Off-Road, TRD Off-Road Premium, Limited. They all use the same engine which is the above-mentioned 4.0-Liter V-6 with automatic transmission. Towing capacity for 4Runner goes up to 5.000 pounds when properly equipped.

Despite being similar in size to the other Toyota mid-size SUV Highlander, 4Runner aims to a completely different type of customers. New 4Runner, just as its predecessors, aims at off-road enthusiast and as such offers more equipment and technology that improves handling of the SUV in those situations. Just to name a couple of additions for the new 4Runner: it has Kinetic Dynamic Suspension (KDSS) that improves off-road stability and gives more control by extending and contracting wheelbase and Crawl control that is helping it to maintain the constant speed while going over challenging obstacles. 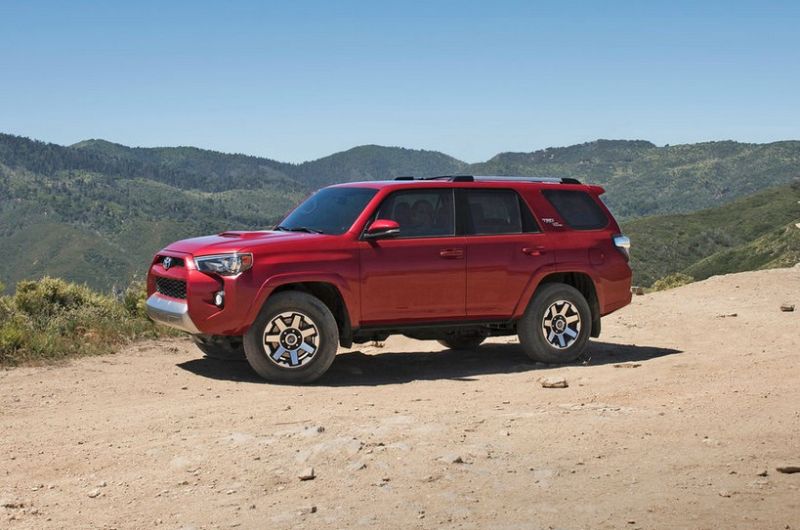 If you need additional reasons to like 2017 Toyota 4Runner besides the ones mentioned above, let us remind you that this is one of the very few body-on-frame SUV’s that are still being manufactured. This could give the 4Runner the edge in competing with Jeep Wrangler Unlimited, Grand Cherokee, and VW Touareg. 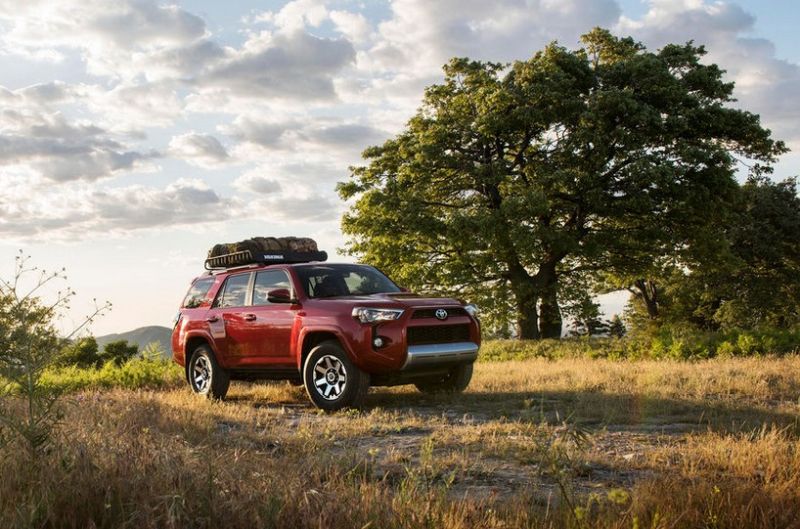 The 2016 Toyota A-Bat comes with an impressive modern technology unprecedented in the world. In essence, it is another major …

New GMC Acadia comes off the assembly lines later this year and it still doesn’t offer any substantial changes, even …