The MKC is a relatively new car, being released back in 2014 and constantly updated with new features. However, this wasn’t enough to make it one of the top contenders in its class which is a real shame as the MKC is definitely one of the better vehicles on offer. It looks like a major facelift is going to be released with the upcoming 2018 Lincoln MKC in order to allow the car to become more successful than ever before. This hasn’t been confirmed up until now but the prototype has been spied testing more than once. So far we have a pretty good idea about the exterior changes but some inside sources are also suggesting quite a few upgrades inside the cabin as well. The car’s engine offerings are also expected to be improved but more on that later. 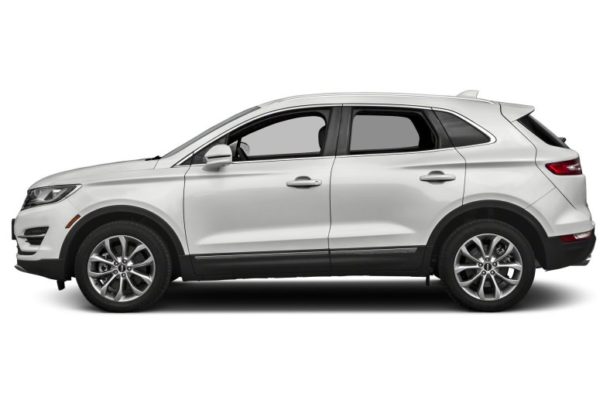 One of the biggest problems with the current model is definitely the value for money. While the base version of the car, which sells for roughly $34,000, is great, the others not so much. In fact, a Black Label version of the MKC will cost north of $55,000 which is simply not worth it and especially so when comparing it with rivals like the F-Pace or the GLC. In order to change that it seems the facelift will receive a bit more attention. For starters, the mid and range-topping versions of the car are going to receive better materials inside the cabin. The design is also going to be revised and it looks like all models will boast considerably more safety features than before. The release date has yet to be announced but it looks like the new MKC will hit the market sometime in early 2018. 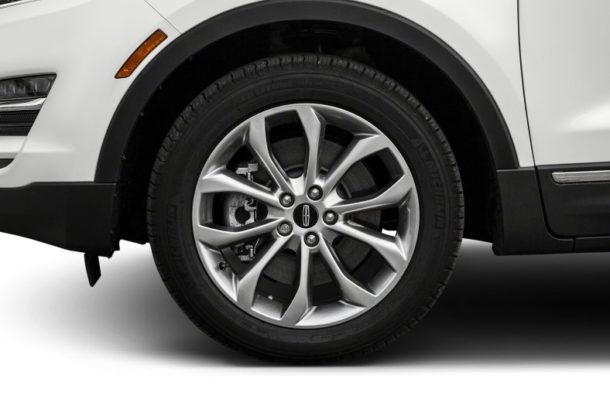 The current model didn’t really manage to impress that many people. While from the profile, or from the back, the car is stunning, the front end leaves a lot to be desired. This will change with the upcoming 2018 Lincoln MKC and so far it looks like it will change for the better. The camouflaged prototype we have seen a while ago featured the same type of grille and headlights as the all-new Continental. This means a far more aggressive design, all while looking styling and youthful. On top of that, expect the car to receive a new bumper with more aggressive intakes and likely a new set of tail lights. Its profile doesn’t look like it will change much but new wheels are likely in the store which should further elevate the design of the car. 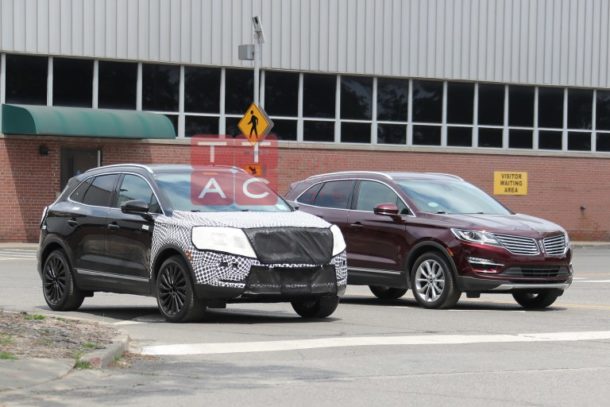 Source: The Truth About Cars 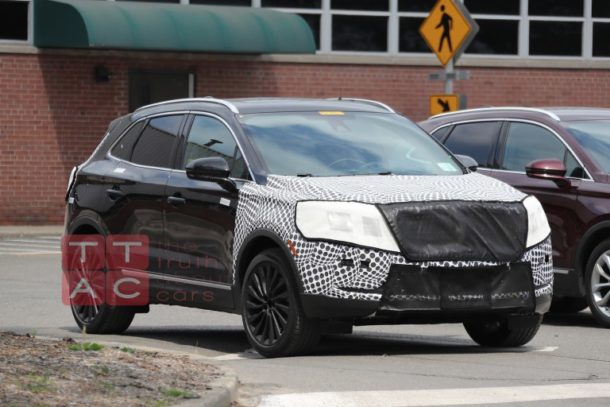 Source: The Truth About Cars

It is quite clear where the interior design of the MKC is coming from. The car sports roughly the same look as the Escape and this is not going to change anytime soon. However, the materials that make most of the interior just might. The current model sports plenty of cheap plastics and cheap-feeling controls such as the Fiesta-sourced stalks or even the plastic buttons on the dashboard. All of these are likely going to be replaced with units from the latest Continental which should allow the MKC to rise to the level of its main competitors. Some also suggested a completely new dashboard is possible but we wouldn’t be so sure about this.

The ongoing model is being powered by one of two four-cylinder engines. Well, the upcoming 2018 Lincoln MKC is expected to retain the same set of engines as its predecessor. The base version of the car is likely going to boast a revised 2.0 liter turbocharged inline-four EcoBoost good for around 245 horsepower and 275 lb-ft of torque. The higher-end models will stick with the larger 2.3 liter EcoBoost which has been around for a while now. However, instead of 285 horsepower and 305 lb-ft of torque, the engine is expected to offer closer to 300 horsepower and 320 lb-ft of torque. Also, only the base model will come equipped with front-wheel drive. All the others are expected to receive Ford’s new all-wheel-drive system which managed to impress a lot of people since it was installed on the Focus RS. The old 6-speed automatic is also likely going to be replaced with Ford’s latest 9-speed gearbox which is known to be smoother and faster than its predecessor. 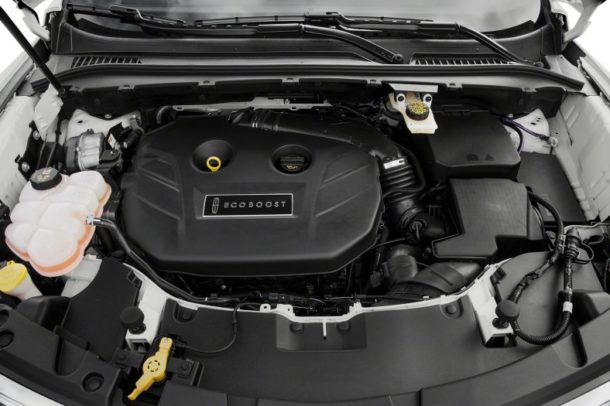 The Forester has been around for a while at this point and it shows. Even though the current car is …

A few months ago the second generation of the Subaru XV had been released. The car is meant to go …