Now that the Titan has been fully revised, it is time for the Frontier to receive a big update. The truck remained unchanged for the past decade and it shows. The interior can’t really match the competition, its engines aged quite a bit and the ride is not as good. The upcoming 2018 Nissan Frontier is going to be the all new truck everyone is looking for. It will compete with the likes of Tacoma and Colorado but it will have the advantage of being newer. Even though Nissan hasn’t actually released anything official about it, there are a few safe assumptions to be made. 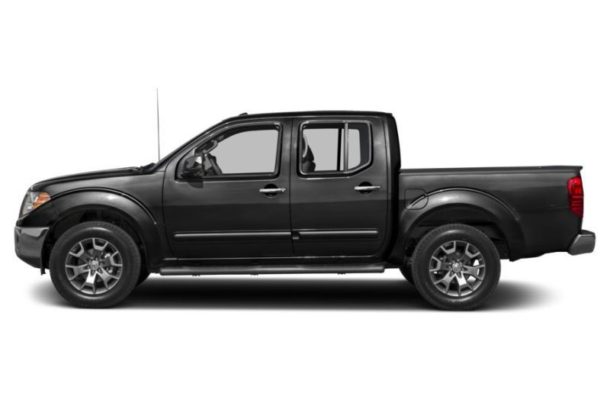 For starters, the truck will more than likely share most of its components with the new Navara. This also happened in the past with the current Frontier which is a re-badge of the old Navara. However, the truck will go through a few upgrades in order to make it fit for the US market. It will receive new engines, likely a new look and it will also get a different suspension tuning. The end result should be a more comfortable and more capable truck and the European Navara while maintaining its great features. It is expected to be launched in the second half of 2017 and hit the market shortly after that. The price might increase slightly over what the current truck costs. Some suggested a starting point of around $22,000 which would be $3,000 more than before. 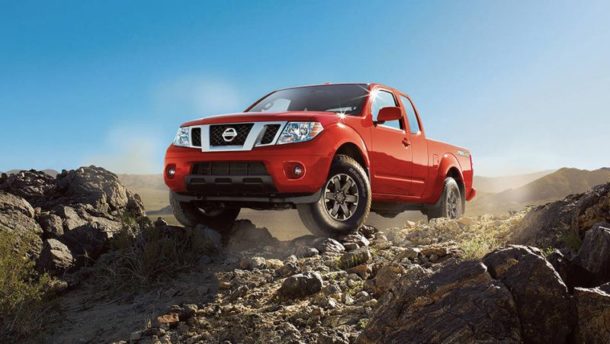 While the current model is quite muscular in its design, the new Navara is nothing like it. It uses a much curvier body which also tend to appeal a lot better to the market. The 2018 Nissan Frontier will inherit this new body unchanged. However, the front end is expected to change quite a bit. From the early rumors it seems that Nissan will go for a design inspired by that of the larger Titan. Expect a larger grille, new headlights and more than likely a different bumper as well. The back side will be mostly identical though. 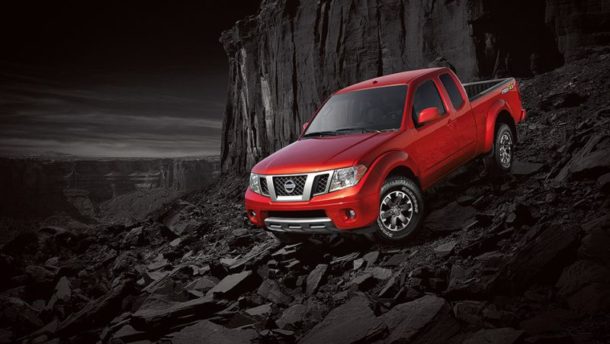 Inside the cabin of new Frontier

Here is where the new Frontier is going to impress. While we did say things will change, we are quite sure that only the materials and technology will. The design here should be very similar to that of the European Navara. This is largely influenced by the Xtrail, or the US Rogue, which is not that bad. The center stack is wide and features glossy plastics, the HVAC vents are nearly identical to the Rogue while most of the equipment offered on it should be close to what Nissan offers on their cars. 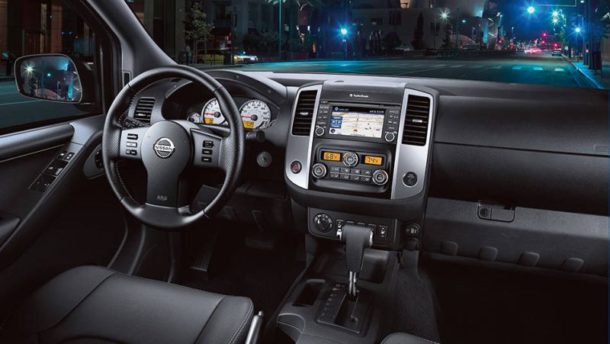 2018 Nissan Frontier – Under the hood

A diesel engine has been in the works for the Frontier for a very long time. The 2018 Nissan Frontier has all the chances to get one. However, this is more than likely not going to be the 2.8 liter Cummins which everyone was expecting. Instead, we may see a version of what is currently in the Navara. This has a 2.3 liter turbocharged, or twin-turbocharged, inline 4 diesel which is one of the most advanced engines in its class. This is known to make close to 200 horsepower and nearly 400 lb-ft of torque which is even more than Ford’s 3.2 liter inline 5. 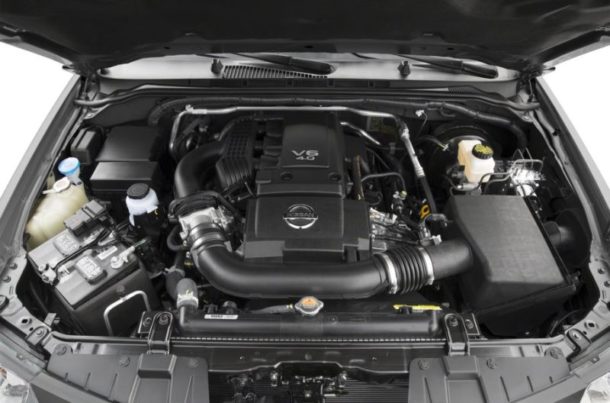 With it, Nissan would easily be able to dominate the small truck market in the US. The problem would be the emissions which would be quite hard to meet with this particular powertrain. Because of that, we should see either a different diesel or gas engines only. A 3.5 liter naturally aspirated V6 with around 300 horsepower should be possible. All engines will likely get a seven speed automatic while the base ones might come with a six speed manual as standard.

It is not a secret that the previous Juke was criticized by many. It seemed that it won’t live up …

Back in October last year a UAW chairman confirmed, by accident, the upcoming 2018 Ford Bronco. However, Ford actually decided …