The Leaf is one of the first affordable cars to be successfully sold on both the US and European markets. The car didn’t feature the longest range or the great design. However, it was cheap enough that the average buyer could enjoy it. It was also quite good in terms of city driving and the electric motor offered enough torque to get it out of trouble. However, the design is getting old and a new model will be replacing it soon enough. The upcoming 2018 Nissan Leaf will have very little in common with the older car. It will be based on a revised platform and it will feature a lot of new technology.

Well, not exactly. However, Nissan did release a concept with the IDS electric car. This is clearly a successor for the Leaf which is going to be discontinued next year. Because of that we really do think that its successor will be out by the end of 2017. The car will be using a new platform still based on their B-platform which has been around for some time. The new model is expected to be slightly heavier but this is to be expected with a larger battery. The suspension system will definitely be heavily revised in order to offer a better driving experience than before and a more comfortable ride. 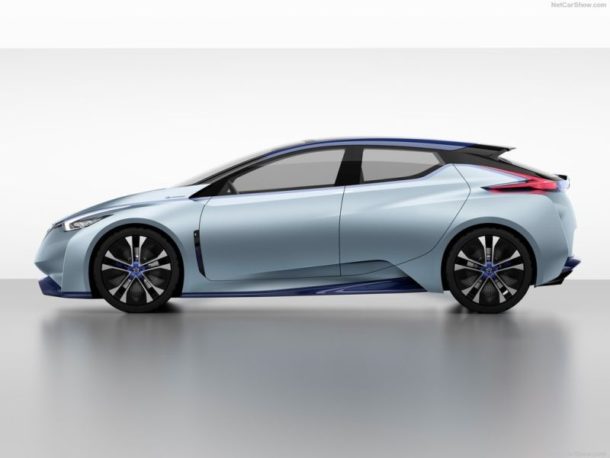 The IDS looks amazing but there have been some people saying it is just too futuristic. However, Nissan did release not that long ago the new Micra which is remarkably similar to the said concept. This most likely means that the 2018 Nissan Leaf is going to look a lot like it which is great. This means a lower, wider and slightly longer body. The rather odd-looking design will be gone and in its place we will see something a bit more conservative. The front end will feature Nissan’s V-shaped design but instead of a grille we may see a service hatch. From the profile the car will look a lot sportier too. This will be achieved with hidden B and C pillars and a raked roof. All of these have already been seen on the Micra.

The Leaf always offered a usable and comfortable cabin and this will be the case with the new model as well. While before the car had a proprietary design, this time around we may see heavy influences from the Micra with the newly designed dashboard. While this has a more conventional design than the Leaf, it is also a much nicer place to be. The Leaf could get a larger screen for the infotainment system and a new instrument cluster. However, the rest of the cabin would be nearly perfect for it. 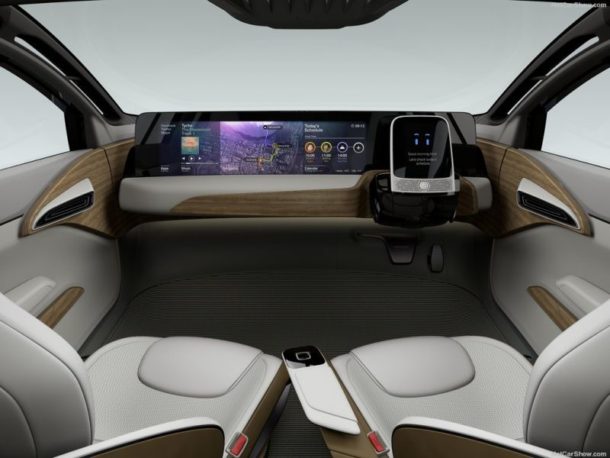 The 2018 Nissan Leaf will have a much improved powertrain over the original. First of all, the battery will be upgraded from 30 kWh to a 60 kWh unit. Even though this is double the capacity, it will be more dense, so it should not be two times as heavy. The electric motor will likely continue to power the front wheels via a single speed gearbox. However, this time around the engine is expected to make closer to 130 to 150 horsepower and 250 lb-ft of torque.

This should allow the car to get up to speed with more ease and also be able to run at highway speeds with more ease. So far the early rumors suggest over 200 miles of all electric range which would match competitors like the Tesla Model 3 or the Chevy Bolt. We only hope that Nissan will be able to deliver an appealing package in terms of design because this is the most important factor at this point.

It is not a secret that the previous Juke was criticized by many. It seemed that it won’t live up …