A few months ago the second generation of the Subaru XV had been released. The car is meant to go on sale as the 2018 Subaru XV, and it is a big step up over its predecessor even though it may not look like it. For starters, the new XV is based on Subaru’s new modular architecture so it has very little in common with its predecessor. The same platform also underpins the new Impreza, and it comes with quite a few improvements over the one before it. For starters, the car boasts a slightly lower center of gravity which should translate in a better to drive a car than before. On top of that, the platform is considerably stiffer than the one before it. This should improve the NVH levels by a right amount, and it should make the car more fun to drive as it would give the driver more feedback. 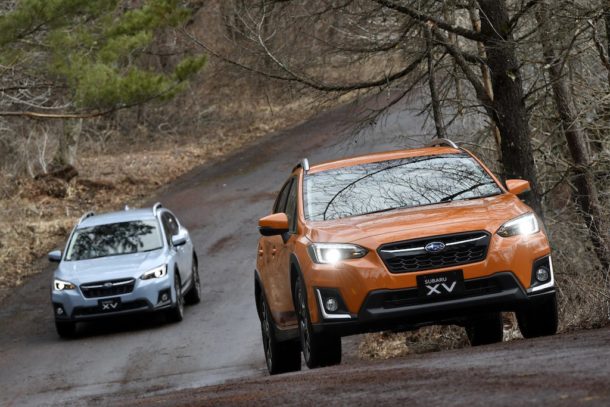 Despite its close resemblance to its predecessor, the new XV is based on the hatchback version of the new Impreza. In fact, the two cars share the doors, tailgate, hood and the entire body structure. However, the XV gets a different running gear meant to take a lot more abuse than that of the Impreza. The car comes with beefier shocks and springs, and it also comes with a taller ground clearance. These alone allow it to get out of situations otherwise impossible for the regular Impreza. The price hasn’t been revealed for now, but it is safe to assume it will cost roughly the same as its predecessor.

Not much changed regarding engines for the new 2018 Subaru XV which is a real shame. The car comes with the same 2.0 liter naturally aspirated FA flat-four engine as the Impreza. This is good for up to 154 horsepower and 145 lb-ft of torque which may seem appropriate for this type of car. However, the engine is unfortunately not nearly enough for a car that still weighs quite a bit. Also, the engine lacks the low-end torque a crossover needs. 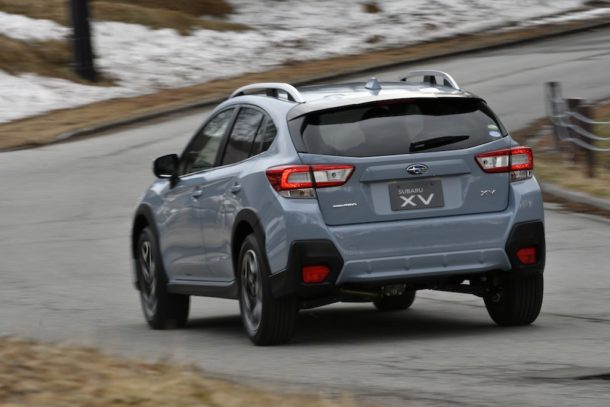 Despite that, it still manages to achieve excellent fuel consumption thanks to an optional CVT gearbox which has to be one of the best on the market. This can not only simulate actual gears, but it can also act as a regular CVT making the engine considerably more efficient on the open road. The standard six-speed manual gearbox is also quite good considering this price point. Like before, the 2018 Subaru XV comes with a standard all-wheel drive system. Despite the fact this uses open differentials, it will easily transfer the torque to the wheel with more grip thanks to an ABS-based torque vectoring system. 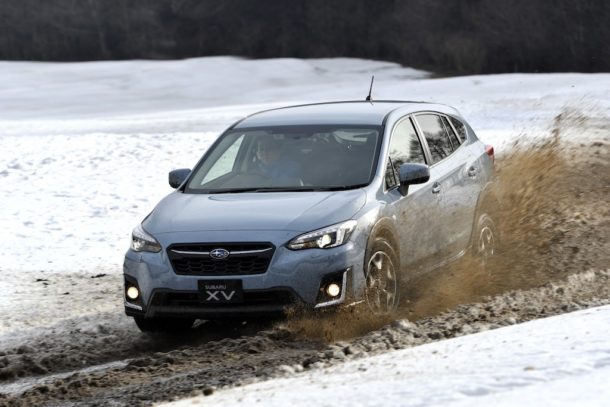 So far this is the only engine option, but some suggested Subaru could add a second one shortly. We may see a turbocharged powertrain more similar to that in the WRX. If this will happen, then we have no doubt the XV will become one of the best-selling cars in its class.

As we said above, the 2018 Subaru XV is pretty much an Impreza hatchback on stilts. The car boasts more than 8.6 inches of ground clearance which is more than some actual SUVs on the market. To protect it from debris and rocks, Subaru added black impact plastic inserts on the front and rear fenders as well as on the side sills. The front and rear bumpers are different from the regular Impreza as well. These offer slightly better approach and departure angles while also providing a beefier look thanks to the black inserts. 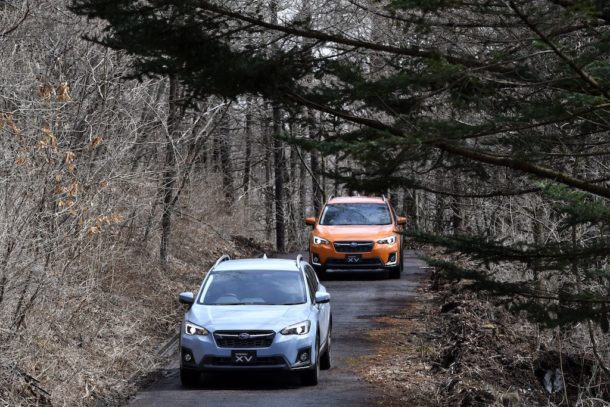 2018 Subaru XV Inside the cabin

Here the new XV is identical to the Impreza. The two cars share the same dashboard, infotainment system, instrument cluster, steering wheel and even driving position. This makes it feel a lot more like a regular car than a crossover, so it inspires a lot more confidence than the usual compact crossover out there. The only real change over the Impreza is the removal of the usual electronic parking brake. This has been replaced by a regular cable-operated emergency brake which is much more usable in off-road scenarios where an electronic brake is useless. The materials are just as good as in the hatchback too with the only real grief being the less than ideal trunk size. 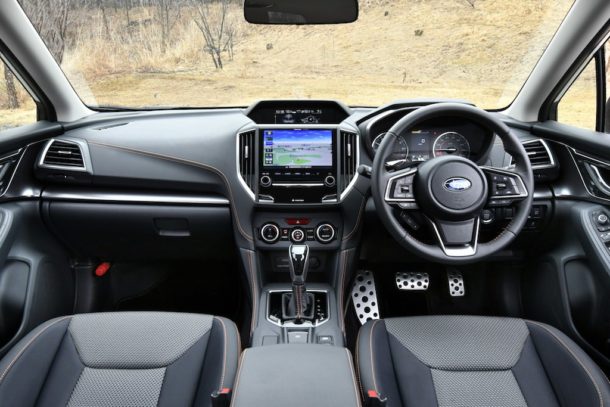 The Subaru Forester first came onto the scene in 1997, and since then this compact crossover managed to generate widespread …