The Forester has been around for a while at this point and it shows. Even though the current car is not that old, the platform it is using has aged quite a bit over the years. Not that long ago Subaru released the brand new Impreza which is the first car to use their brand new modular platform. This will also underpin the upcoming 2018 Subaru Forester as well as all of their other models in the range, including a new seven seats crossover. So far Subaru didn’t release much information about these new cars but there are some interesting inside sourced details. 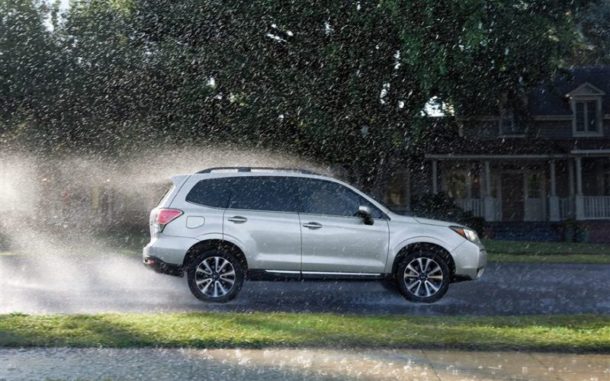 The platform of 2018 Subaru Forester

Even though the Forester is still a year away from unveiling, the new Impreza gives us a good idea about the future. The new Forester will more than likely be larger than before and lighter as well. Early rumors suggest a slightly longer wheelbase, a lower overall height and a similarly long car. The end result will be something that will look more like the first generation of the car instead of the minivan-appeal of the current model. With the new platform we should also see new engines, an upgraded running gear and a completely different design, inside and out. The price is one of the unknown factors at this point but considering where things are going, expect it to be slightly more expensive than its older counterpart. 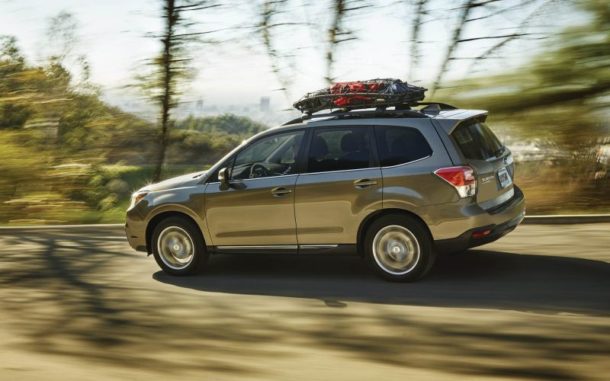 How much will the design change?

If the Viziv is any indication about the 2018 Subaru Forester then expect really big changes. For starters, the boxy shape is going to be gone. Instead, the new Forester will have a much sportier design, a lot more similar to what its rivals are offering. With that, the car will receive Subaru’s new front end design which was first used on the new Impreza. The trapezoidal grille will still be there but that’s about the only similar thing to the older model. So far it also seems that the car may have a raked roof in which case the glasshouse will get a lot smaller. This is great for its design but not so good for the visibility from inside the car. 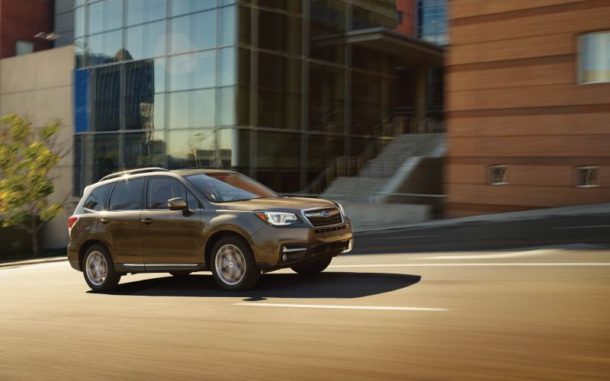 The interior of new Forester

Even though the upcoming Forester is still in development stages, we expect it to be very similar to the newest Impreza. The rather dull-looking interior is going to be gone and in its place we are going to see something a lot more modern. The center stack will feature a large infotainment screen and the audio controls while under these we will see the HVAC controls. The three spoke steering wheel from the sedan as well as the much better materials should also be seen on the crossover. Despite the change in design, inside the cabin of the Forester there is likely going to be a very similar amount of space and a similar driving position as well. 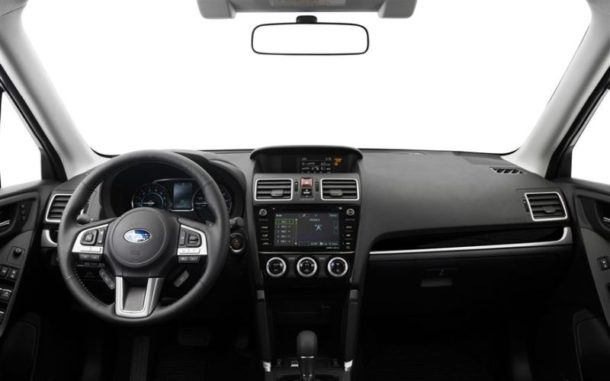 The 2018 Subaru Forester will likely continue to use very similar engines to the current model. The base car should get the same 2.5 liter naturally aspirated FB unit. This is currently good for 170 horsepower and 174 lb-ft of torque and it may receive a small bump with the new generation. The XT model on the other hand will get the highly acclaimed FA20 engine which is currently good for 250 horsepower and 258 lb-ft of torque. Like the first one, this might also receive a small upgrade. Both of them will be available with a CVT gearbox and all wheel drive. The lesser engine might be offered with a manual but it still is quite early to confirm that rumor. A diesel is highly unlikely at this point unfortunately.

A few months ago the second generation of the Subaru XV had been released. The car is meant to go …