The S60 is Volvo’s entry-level luxury car with the current generation being around for the past seven years. A new model has been rumored for a while but so far not much has been revealed about the upcoming 2018 Volvo S60. However, considering that Volvo is now done with the XC60 and their higher end 90-series cars, it is safe to assume the S60 is the one to follow. The car is more than likely going to be released shortly, and it should be quite similar to the crossover released a short while ago. 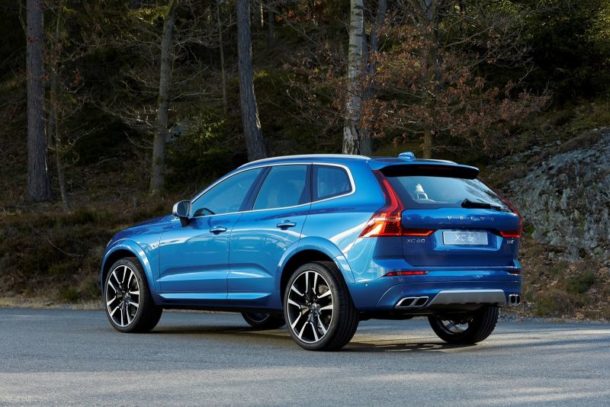 The new S60 is definitely going to be based on Volvo’s Scalable Product Architecture, or SPA. This platform also underpins both the XC60 and the XC90 as well as the 90-series sedan and wagon. Thanks to it the new S60 should grow in size while also becoming lighter. Unfortunately, a test mule hasn’t been spied so far which is quite unusual. Despite that, it is safe to assume the car is going to share its wheelbase as well as the axle width with the new XC60. This means it should receive a 3.5 inches longer wheelbase and the car will more than likely be with up to 1.5 inches wider too. 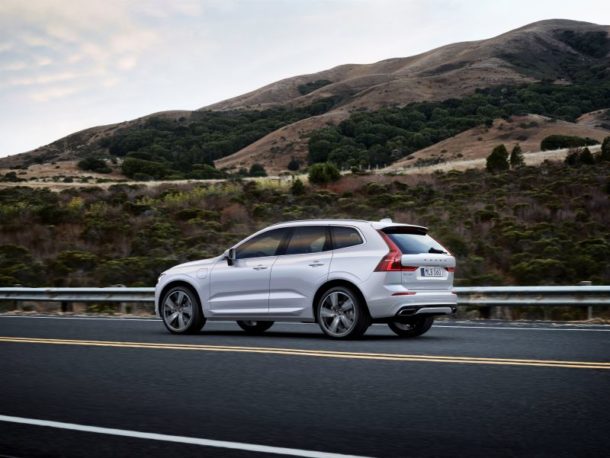 However, unlike the crossover, the S60 is likely going to be both shorter and lower. The early estimates suggest a less than 58 inches height and possibly a length of around 183 inches. Thanks to the increase in size the available space inside the cabin will increase which is great considering its predecessor wasn’t really all that great.

All cars based on the SPA platform, including the upcoming 2018 Volvo S60, feature a fully independent suspension setup. Not only that but Volvo is also offering an adaptive set of dampers on the current cars while some models also come with an air-suspension system. The big change over the XC60 will likely be the ride height and likely the steering column. It seems the S60 is going to receive a sportier setting for its drivetrain in order to allow the car to compete with its German rivals. 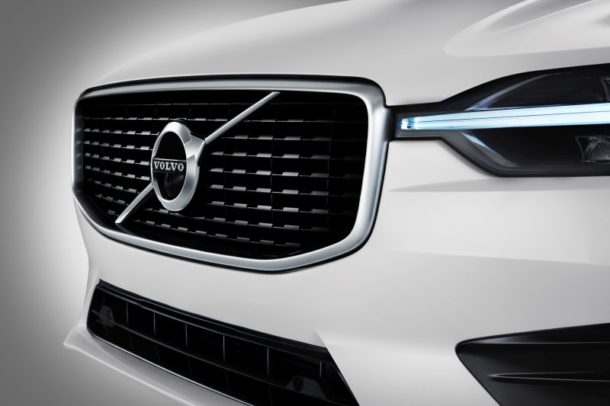 The ongoing version looks more like a four-door coupe than anything else. It seems this may also be true for the 2018 Volvo S60 despite what some rumors suggested. Volvo already has a long sedan with the S90, so it would make sense for them to release a sportier car with the smaller S60. Expect it to get roughly the same front end as the XC60 but the rear of the car will likely depart from what they currently have on offer. We expect the car to get more design cues from its predecessor than from the new S90 in order to keep its character unchanged. The coupe-look will likely stay and with the help of its new proportions the S60 could become quite a bit more aggressive than before, especially when equipped with the upcoming Polestar package.

Here the 2018 Volvo S60 should be pretty much identical to the XC60 which was also the case with its larger sibling and the XC90. The dashboard is set to receive the same portrait-mounted infotainment screen with the usual climate controls being mounted lower on the dashboard. The center stack, as well as the center console, are likely going to be just as wide as on the crossover. However, the car will definitely receive a new set of seats and possibly a new steering wheel too in order to better fit its sportier styling. We also hope the rather dull set of available colors on the XC60 is not going to be carried over to the sedan. 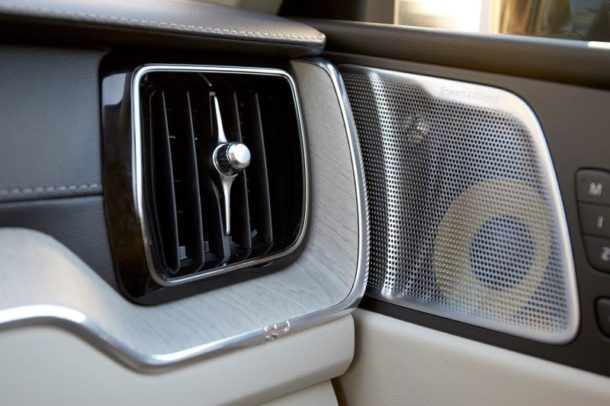 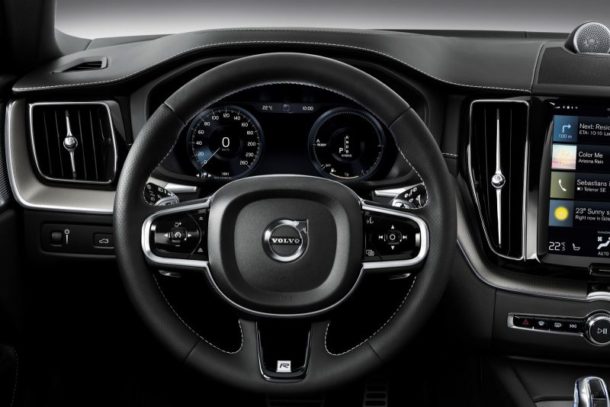 Even though the 650S has been around for little over two years, it will be replaced by a new model …