The Suburban has been around for ages already and it became part of the American history. The SUV is massive, it is very reliable and it can easily tow as much as a truck. In order to keep it fresh GM released an update with the 2017 Chevrolet Suburban. This offers only mild upgrades over the older model which are still worth to take a look at. For starters, GM changed the name for the top end model from the LTZ to Premier. This is because they wanted something with a bit more flair added to its name. With that, the changes are mostly minor. 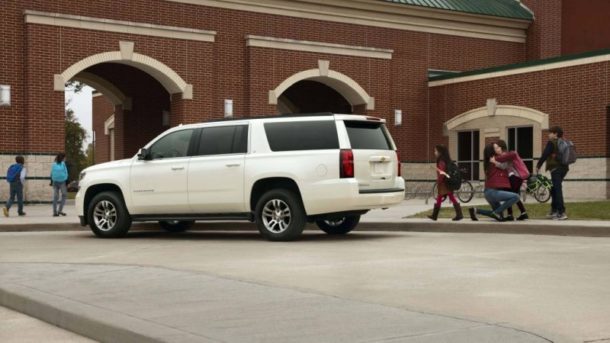 The Suburban is based on a full size truck chassis which is very similar to that of the Silverado. However, Chevrolet worked quite a bit at making it a bit more passenger friendly so the Suburban has a different suspension system. The SUV is already available for sale and it still starts around $50,000. This is actually a good price considering there are not that many competitors for it. 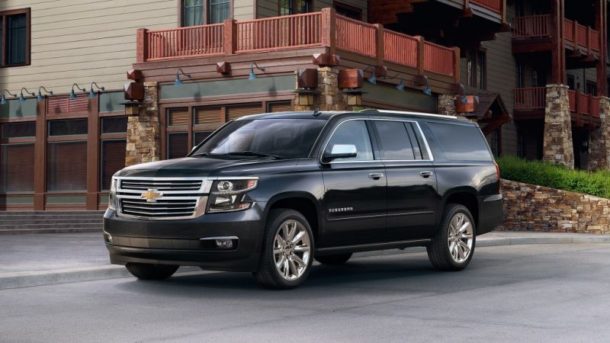 2017 Chevrolet Suburban – What was upgraded on it?

We did say the 2017 Chevrolet Suburban received only minimal changes so we are now going to take a closer look at these. Let’s first start with the base model which is the LS. This particular model gets cloth upholstery all around the cabin, an electric driver’s seats, GM’s great eight inch infotainment system which is mated to six speaks, five different USB ports to charge the passengers’ devices and even a three zone automatic climate control system. GM added a few new safety features to the mix such as a brake assist, blind spot monitoring and an adaptive cruise control. 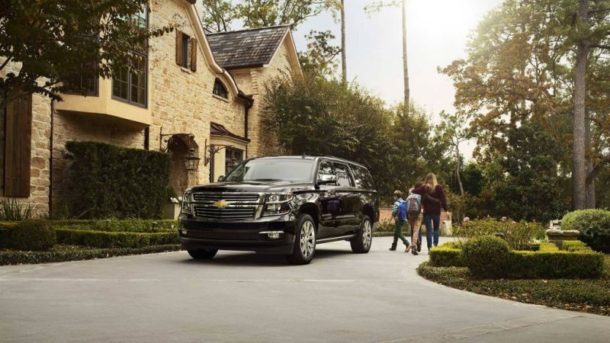 The mid-range model gets leather upholstery, a more premium audio system with more speaks and a subwoofer as well as heated front seats. This model also gets forward collision warning and a lane-keep assist system which can not be had on the base model.

This is where the Suburban received the most amount of attention. The new model gets two new 22 inch rims options as well as a few new color options. On top of that, it gets the exact same features that were found on the older LTZ model. Things like front and middle heated seats, cooled front seats and even auto-folding rear seats are all standard. In terms of safety this model adds over the other two blind-spot monitoring as well as rear cross-traffic alert which can prove really useful considering the size.

All three models can be had in a few different configurations. While the base SUV gets eight seats, there are two more options. The buyer can opt for bucket seats in the front and middle, for seven total seats. However, a nine seats option can also be had with a different middle bench-seat which will take some of the storage space found on the other models.

Under the hood of 2017 Chevrolet Suburban

Unlike its siblings, the 2017 Chevrolet Suburban can only be had with a single engine. This is a 5.3 liter naturally aspirated V8 which provides up to 355 horsepower and 383 lb-ft of torque. While this is less than the competition, it seems to be a good match for it. Even though it weighs a massive 6,000 pounds, it feels just as lively as its more powerful rivals. With it, the Suburban will hit 60 MPH in just 7.1 seconds which is actually quite good. Unfortunately the largest problem here is the fuel consumption. While it is rated for 15 MPG in the city and 22 MPG on the highway, the Suburban will barely hit 17 to 18 MPG on average which is quite bad.