The Trax is a subcompact crossover initially released back in 2012. Since then the car received a major update last year with the 2017MY. This not only included a new exterior but quite a few changes on the inside as well. Despite what most rumors suggest, the upcoming 2018 Chevrolet Trax will definitely be nothing but a light update of the car released last year. Even so, the Trax will remain one of the better deals in its class. With a base price of just under $22,000, it is well worth the money considering all the gear it comes with. The only real downside of the car has to be its engine but more on that a bit later. 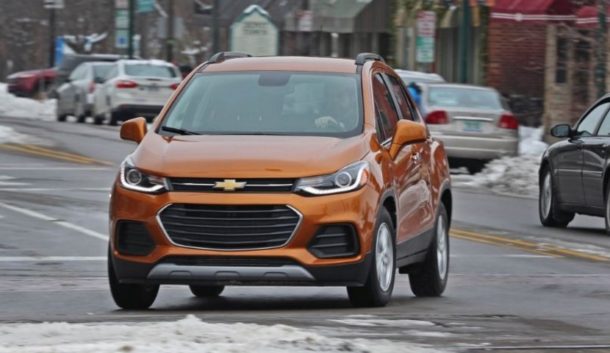 Even though we do hope the car will get a new higher performance trim level, this is highly unlikely. Instead, the new Trax could get a new engine with slightly more power and better fuel efficiency but so far this is just a rumor. As we said, the 2018 model will be mostly the same as the 2017 car. This means it will retain the same running gear and brakes as its predecessor. While the car is definitely better to drive than some of its rivals, it brakes isn’t really that great. All versions of the Trax get drum brakes in the rear which are fine but not nearly as good as regular disc brakes. Some suggested the 2018 car might be the one to get rear disc brakes across the range but nothing has been confirmed up to this point. 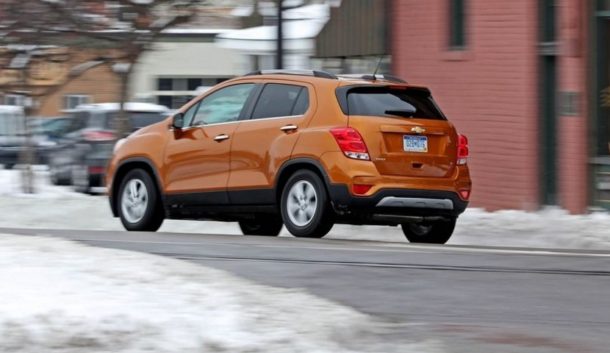 It is safe to assume the 2018 Chevrolet Trax will look mostly identical to the car released a while ago. This means that in the front it will continue to use the same unified grille and headlight design as before. While this is usually fine on a sedan, on a crossover it doesn’t really work. On top of that, the Trax also boasts a massive hexagonal grille in its bumper so it can safely be said it doesn’t look as good as its main rivals. Th, on the other hand, the hand is a completely different story. The car looks like a true SUV with the only drawback being the minuscule rear window which doesn’t have to be as small as it is. New colors might be added to the range but don’t expect anything too dramatic. 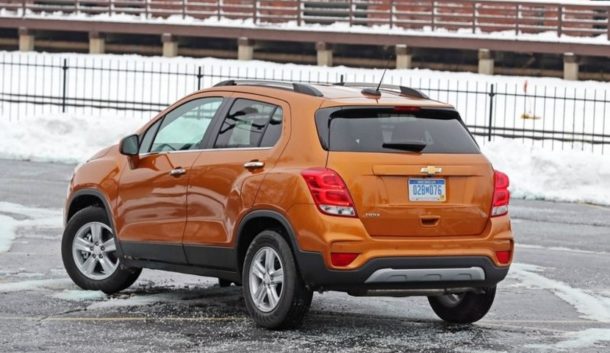 2018 Chevrolet Trax Inside the Cabin

Thanks to its height and clever design, the 2018 Chevrolet Trax will offer just as much room as before. In fact, the car can easily carry up to 5 people in perfect comfort which is something that can’t be said about its competitors. This is thanks to its massive amount of headroom and legroom which is also thanks to its longer than usual wheelbase. The car will boast the same airy design as before with the same great materials. In fact, the interior of the Trax doesn’t really have any drawbacks to it which is very impressive for a car this cheap. We may even see some new materials such as nicer plastics around the infotainment screen which would definitely elevate the experience inside even more. 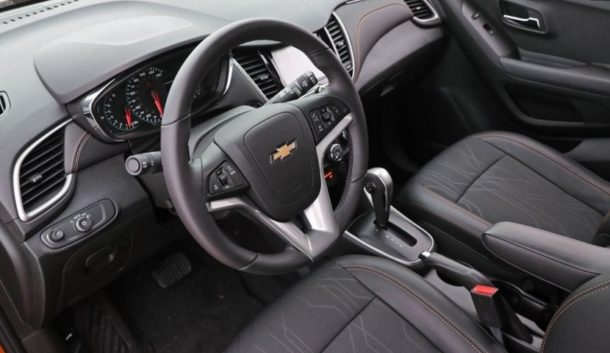 The only available engine at this point is GM’s 1.4-liter turbo four which is good for 138 horsepower and 148 lb-ft of torque. The engine is actually fine but the car is not exactly light. Because of that, it might feel slower than it really is and the standard 6-speed automatic is not great either. Some suggested the upcoming 2018 Chevrolet Trax could come with a second engine option. This would become available on the higher end trim levels for a slightly higher price tag. The rumored engine is GM’s 1.4-liter turbo-four. This is a heavily revised version of the regular engine sporting an aluminum block and plenty of other upgrades. This can provide up to 153 horsepower and 177 lb-ft of torque in the Encore and if the rumors are true then we may see it power the Trax as well. The engine is not only more powerful but it is also more efficient and offers a considerably higher amount of torque at lower RPM. The transmission will remain the same 6 speed automatic as before which is fine but not nearly as good as those on some of its rivals. 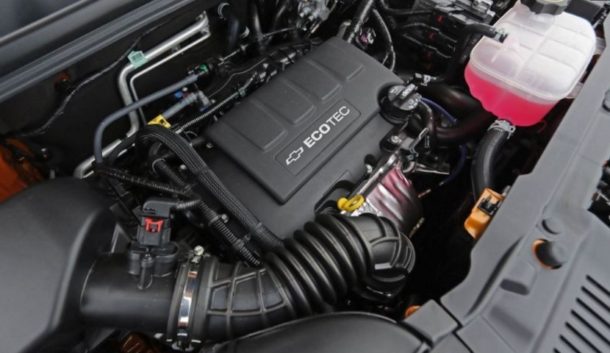 The 4Runner is Toyota’s go-everywhere crossover which has been around for nearly 8 years at this point. The car is …

The current Macan was released back in 2014, so it is not an old car. However, to remain a viable …